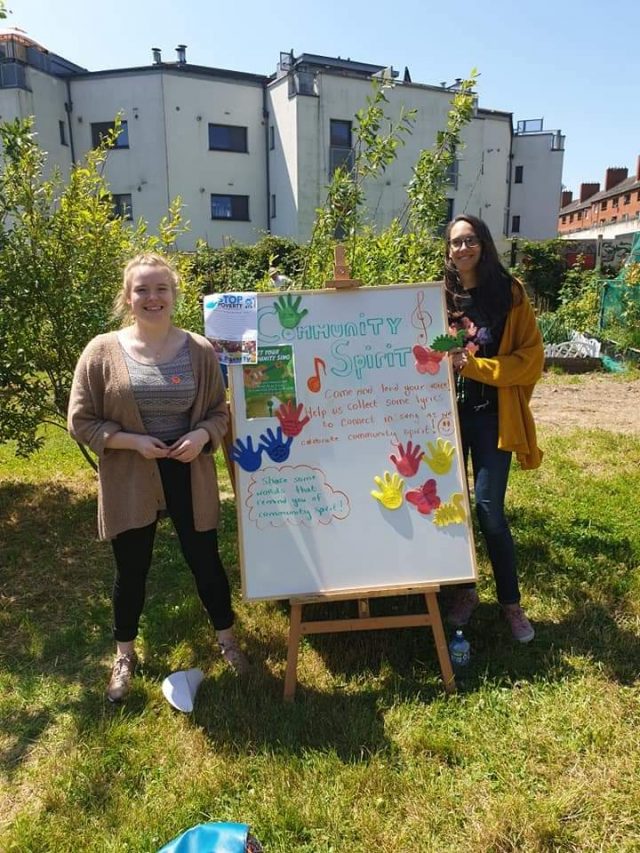 .All Together in Dignity (ATD) has been present in Ireland since 1999. Currently we run the following projects and you can volunteer or donate to support them!

“What helps me the most is meeting people like you, people who don’t judge me, people with who I don’t have to wear a mask, people who have a positive outlook and believe in me.” 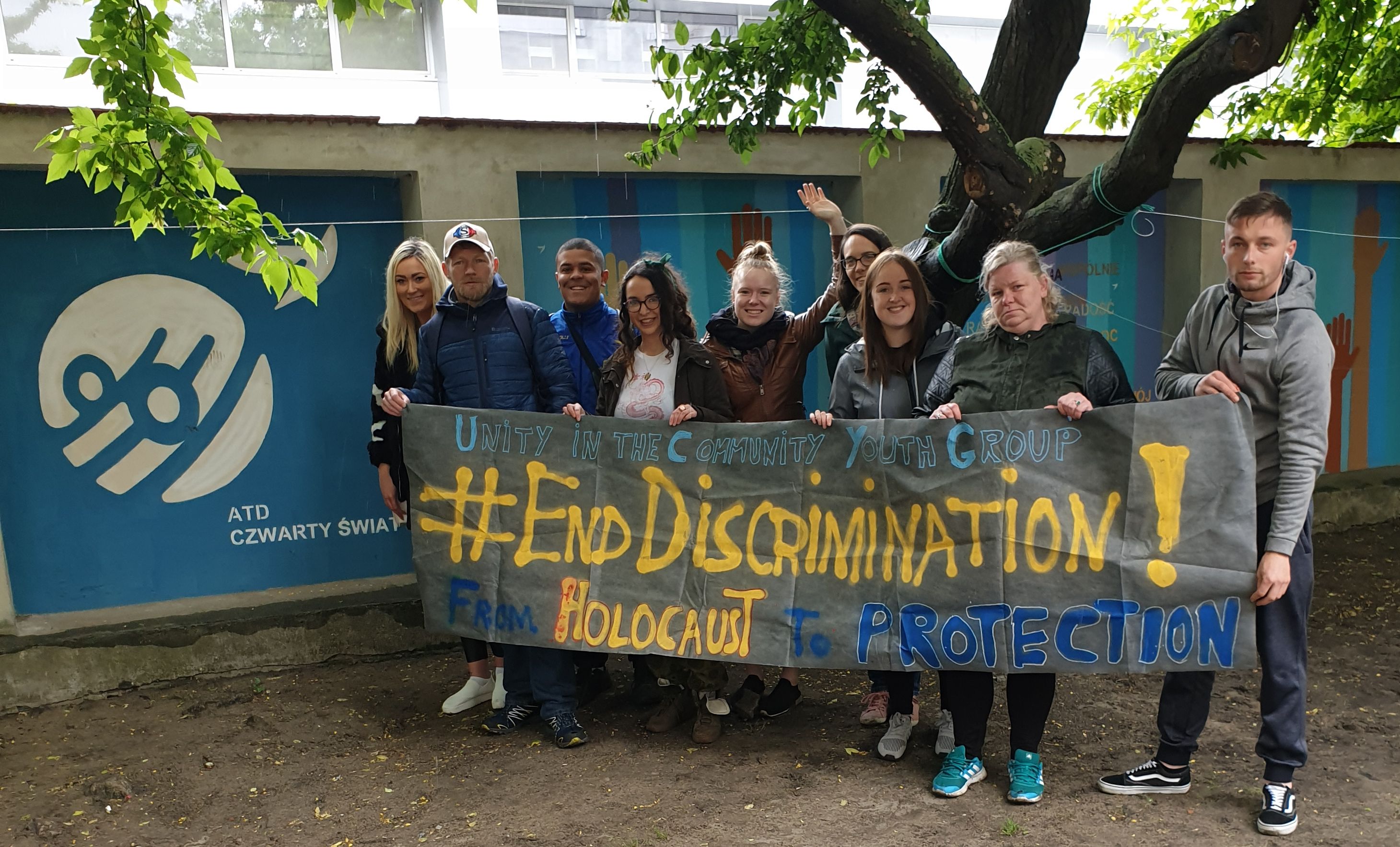 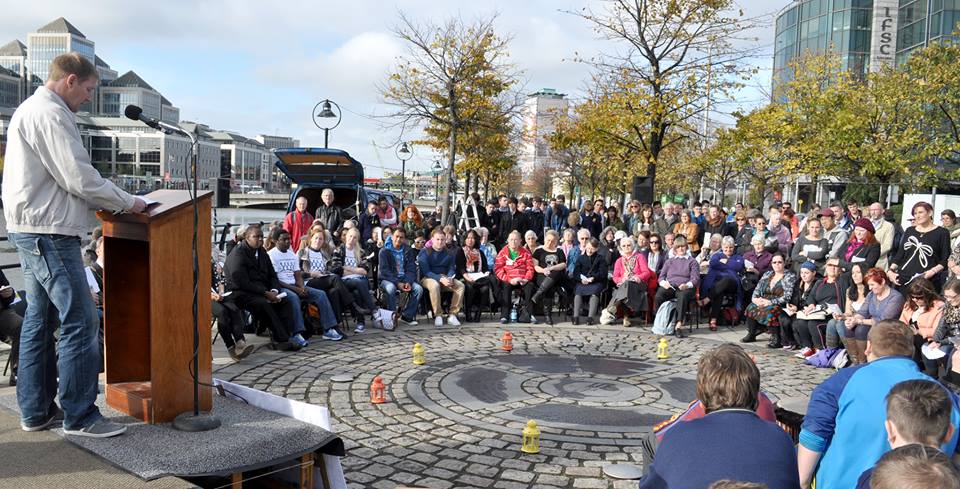 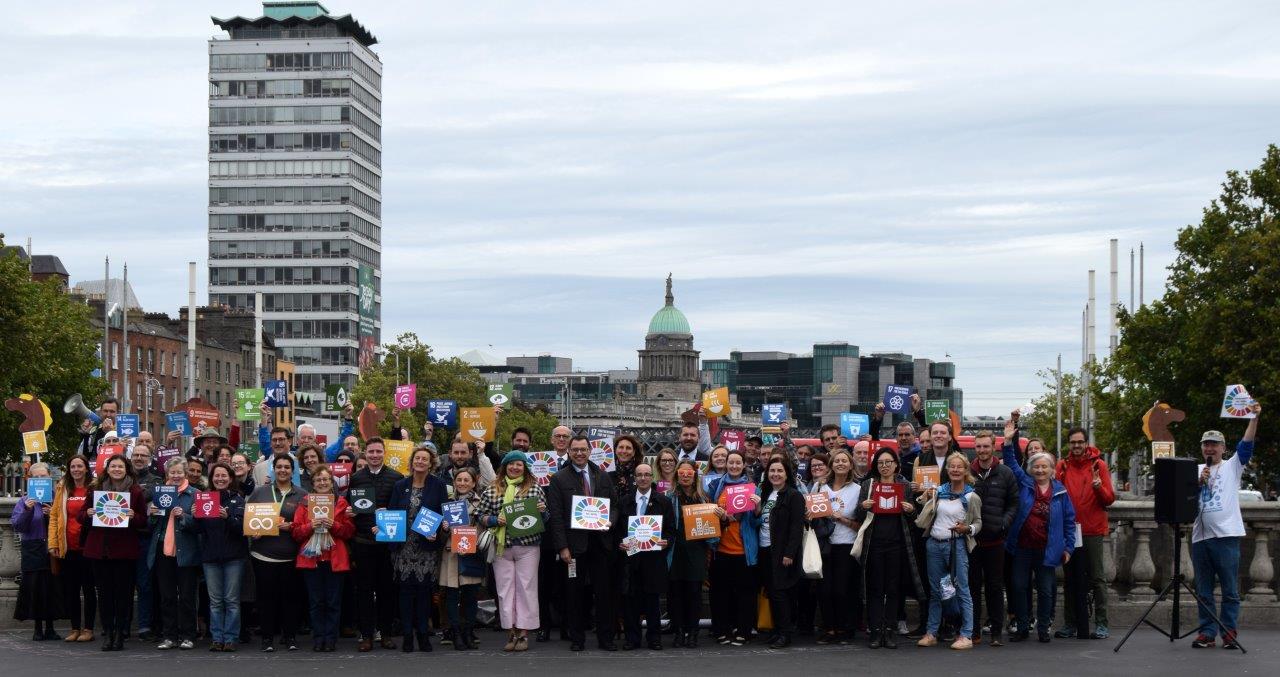