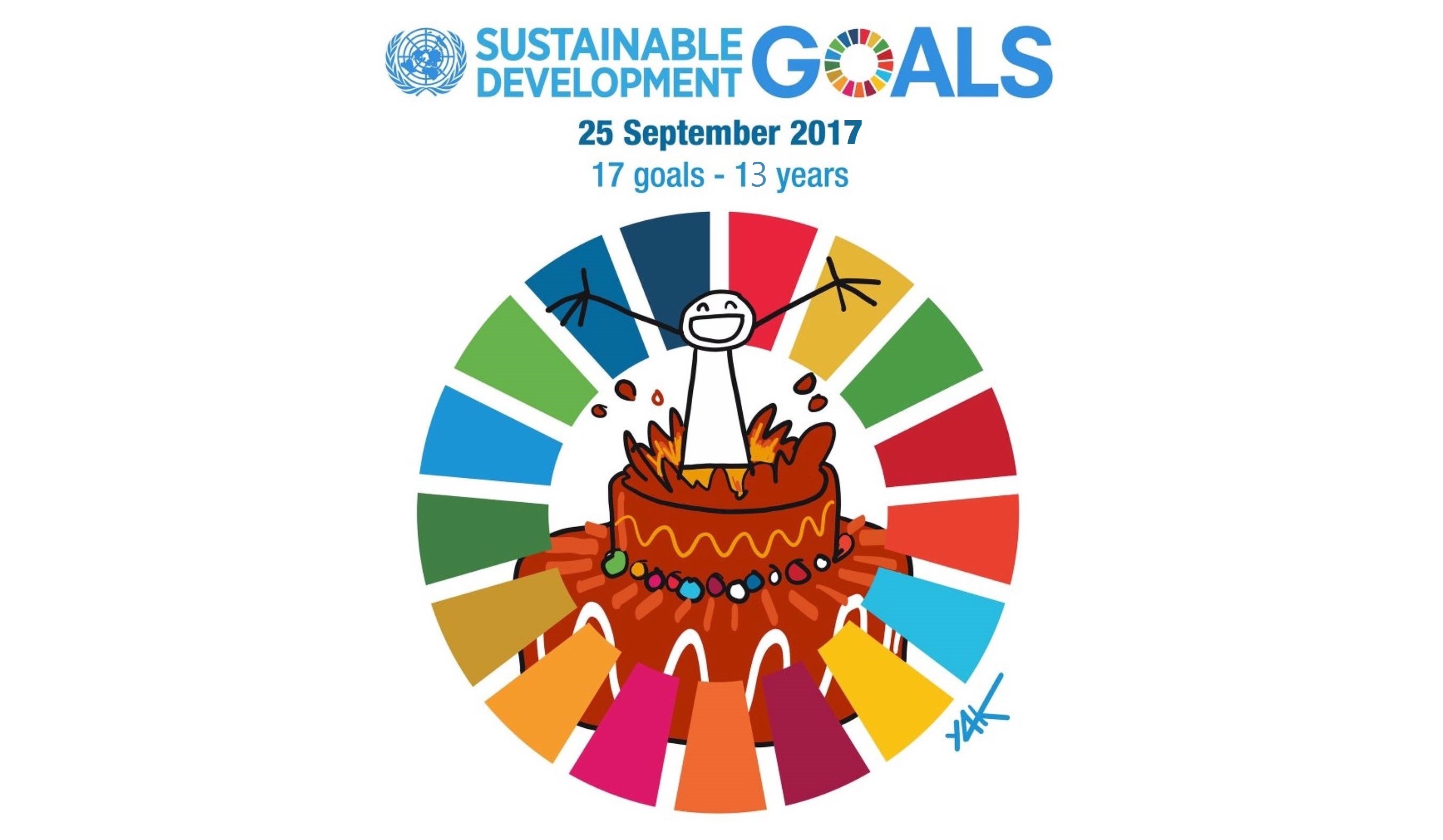 On 25th September 2015, world leaders agreed to a definitive plan for the planet and the people on it: 17 Sustainable Development Goals have been adopted. 193 governments signed up and if they stick to the plan the results will be extraordinary. End poverty. Fight inequalities. Tackle climate change. And leave no one behind.

It has already been two years. Is Ireland on track? Is Leo Varadkar and other world leaders sticking to the pledge?

For the goals to be reached for everyone, everyone needs to do their part: governments, the private sector, civil society and people like you and us.

Early in September 2017, ATD with all members of the Irish Coalition 2030 wrote to Taoiseach Leo Varadkar a pledge to make the Budget 2018 a 2030 Agenda Budget (see letter here).

On the 2nd anniversary of the SDGs,  ATD called on its friends and volunteers to to join the Coalition 2030 and many other organisations worldwide in the “Global Day of Action”.

On the 24th September, ATD organised “Stronger Together”, a community event to celebrate the 60 years of ATD International and to mark the 2nd Anniversary of the Global Goals! GAA Football Dublin star Jonny Cooper joined us for the event! 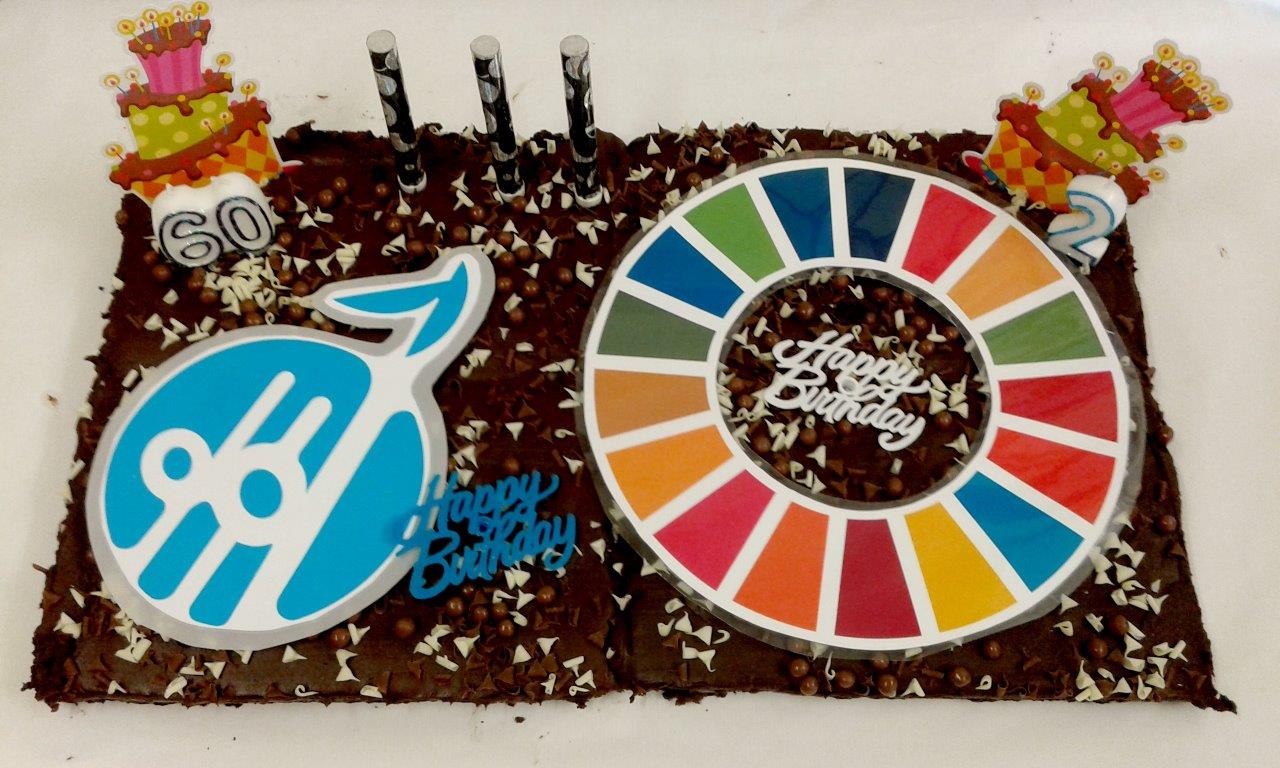 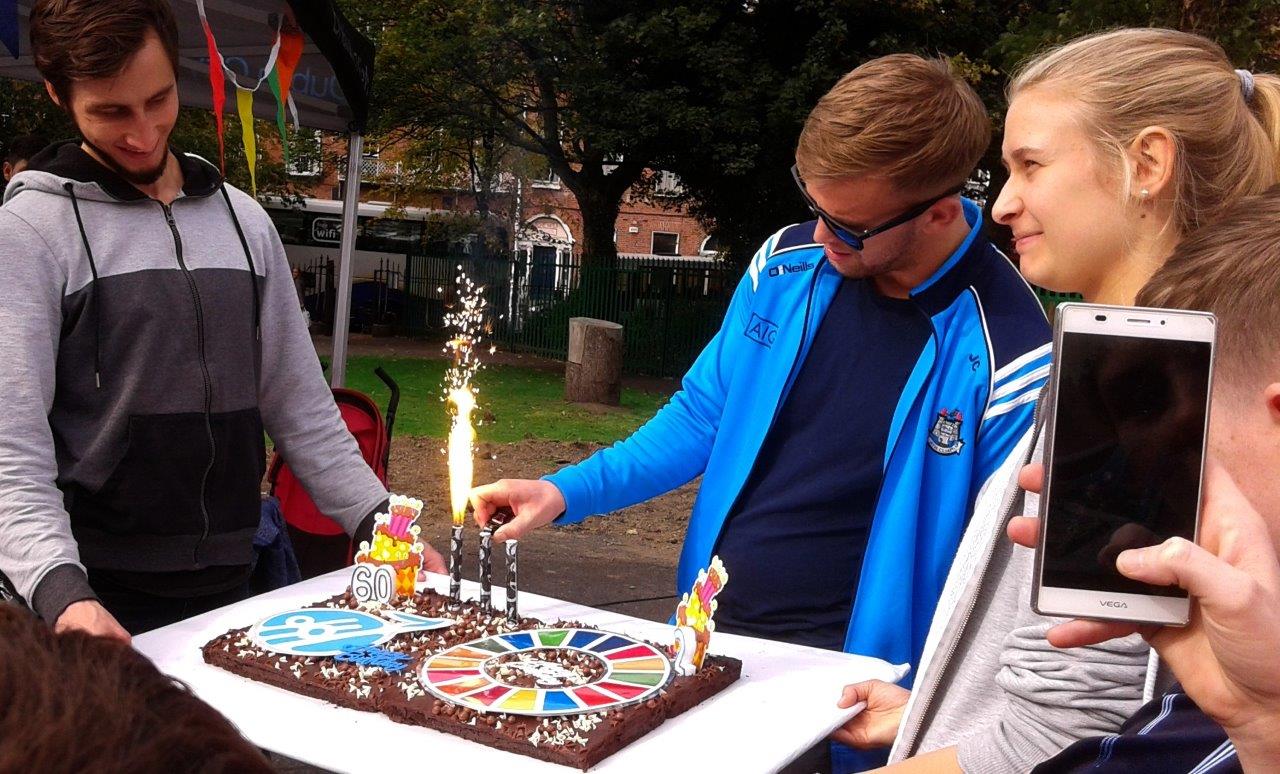 More pictures of the day here!

On Monday 25th September, day of the 2nd anniversary, at lunch break the Coalition 2030 invited its members to join us from 1pm to 2pm in a symbolic Act 4 SDGs March from the Rosie Hackett Bridge to the Famine Statues and the Human Rights and Poverty Stone.

The March was organised by the Irish Environmental Network, World Vision Ireland and ATD Ireland.  The 25th September 2015 banner “Ireland, Light the Way!” has been modified for the event with an addition of 2 words: “WILL Ireland Light the Way AGAIN?”. The banner was displayed on the Rosie Hackett Bridge.

Watch the video of the event here: 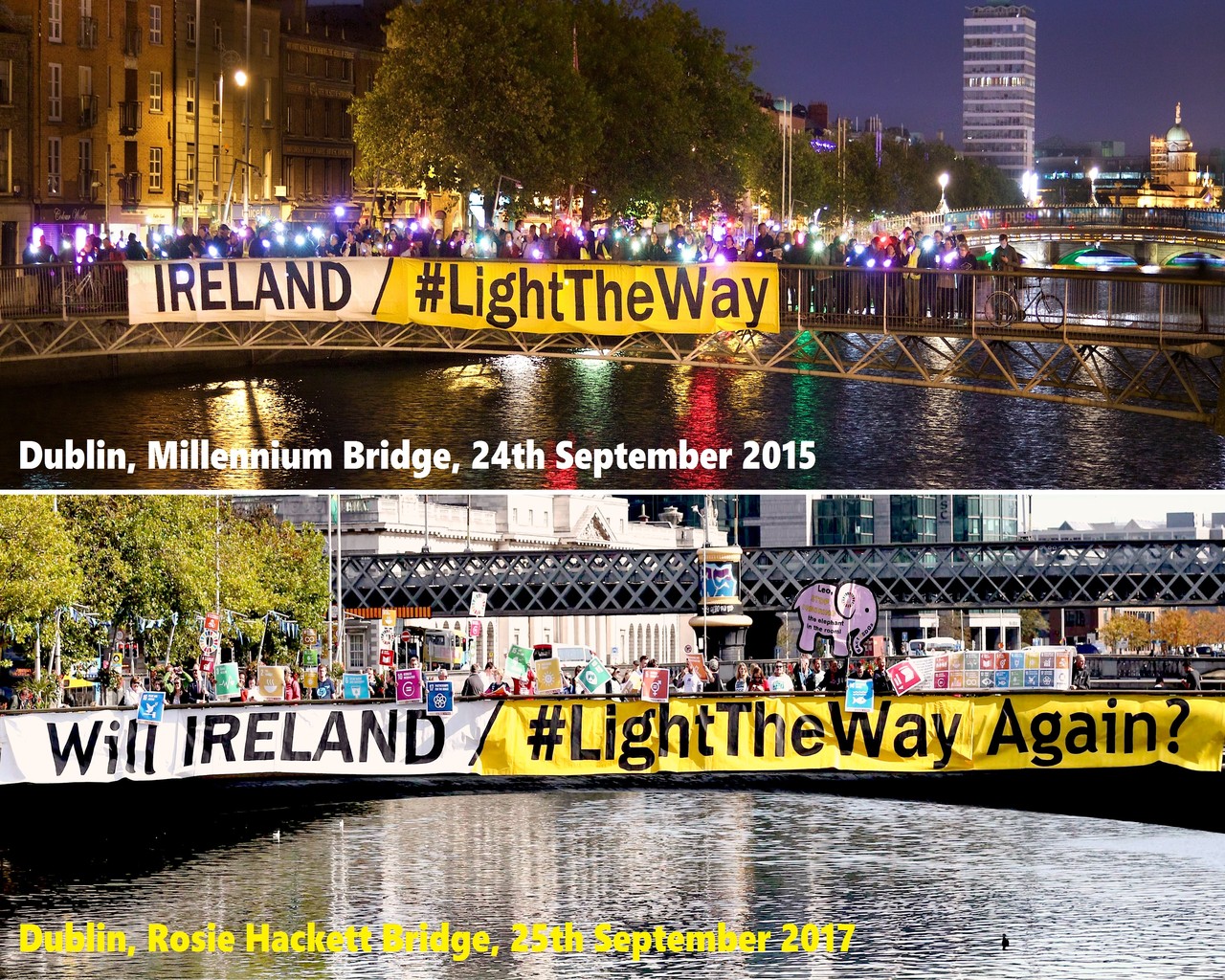 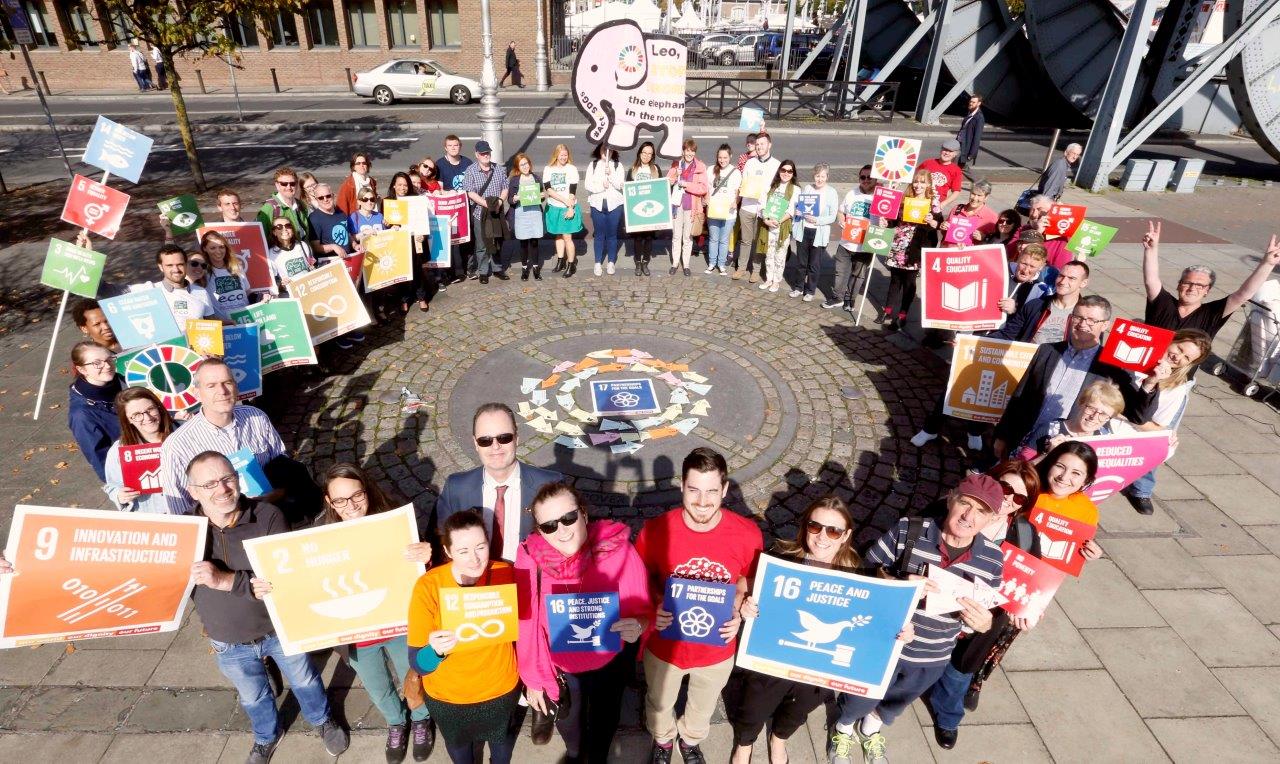 More pictures of the day here!

More about the day:

We believe you own the SDGs. Your actions both big and small can help. Together we will be turning the plan into action, promises into reality and make sure that no one is left behind. Join a global movement. Make every voice count!