“Croke Park” the home of Gaelic Games and of the Gaelic Athletic Association (GAA) stadium with capacity of 82,300, making it the third largest stadium in Europe. The stadium is located in the North Inner City of Dublin which is one of the most deprived area of the Irish capital.

ATD’s project #Croke21 – A Community Climate Summit aims to involve and mobilise people living in the Croke Park area in the debates and challenges of the COP21 Summit. It will also enable to a small group of young people from this area to join the civil society debates in Dublin and in Paris at the time of the COP21 Summit or in the days before it.

With #Croke21 – A Community Climate Summit project, All Together in Dignity Ireland will : 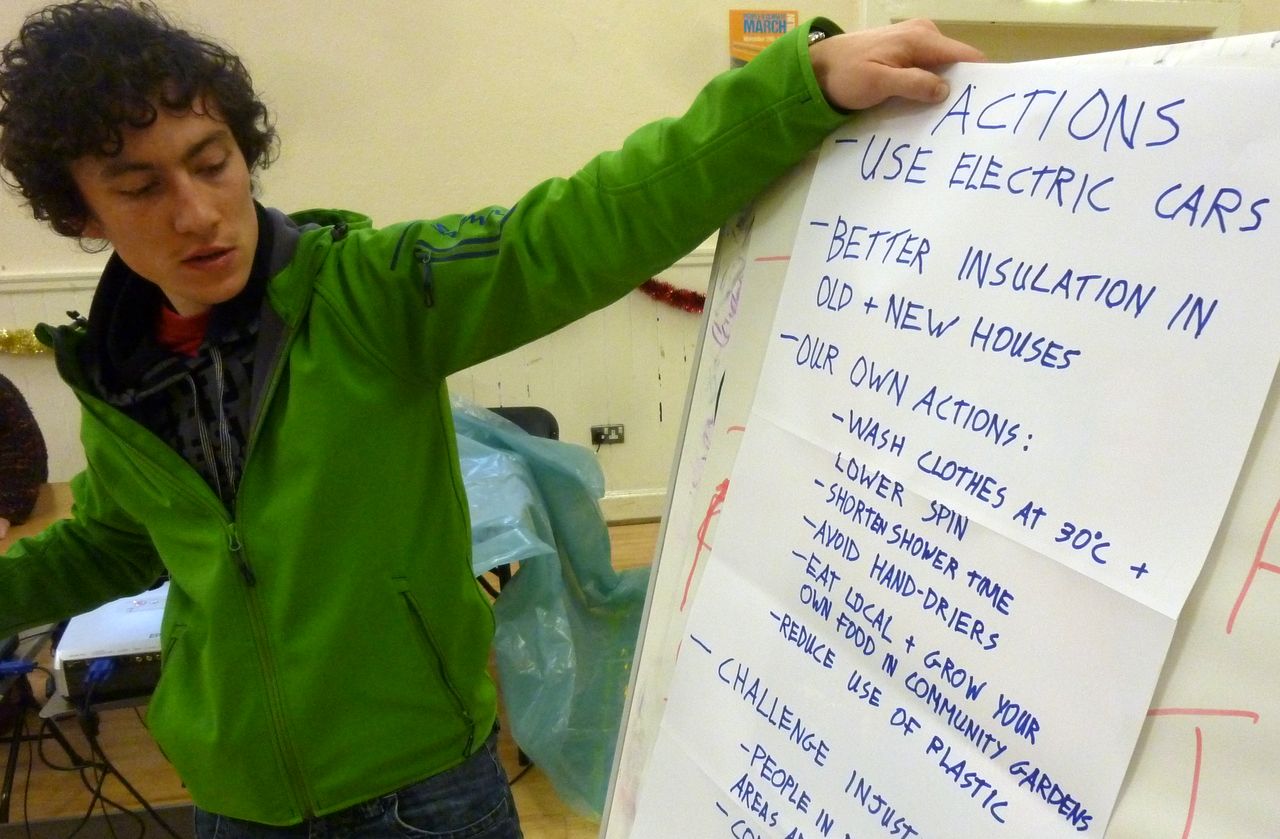 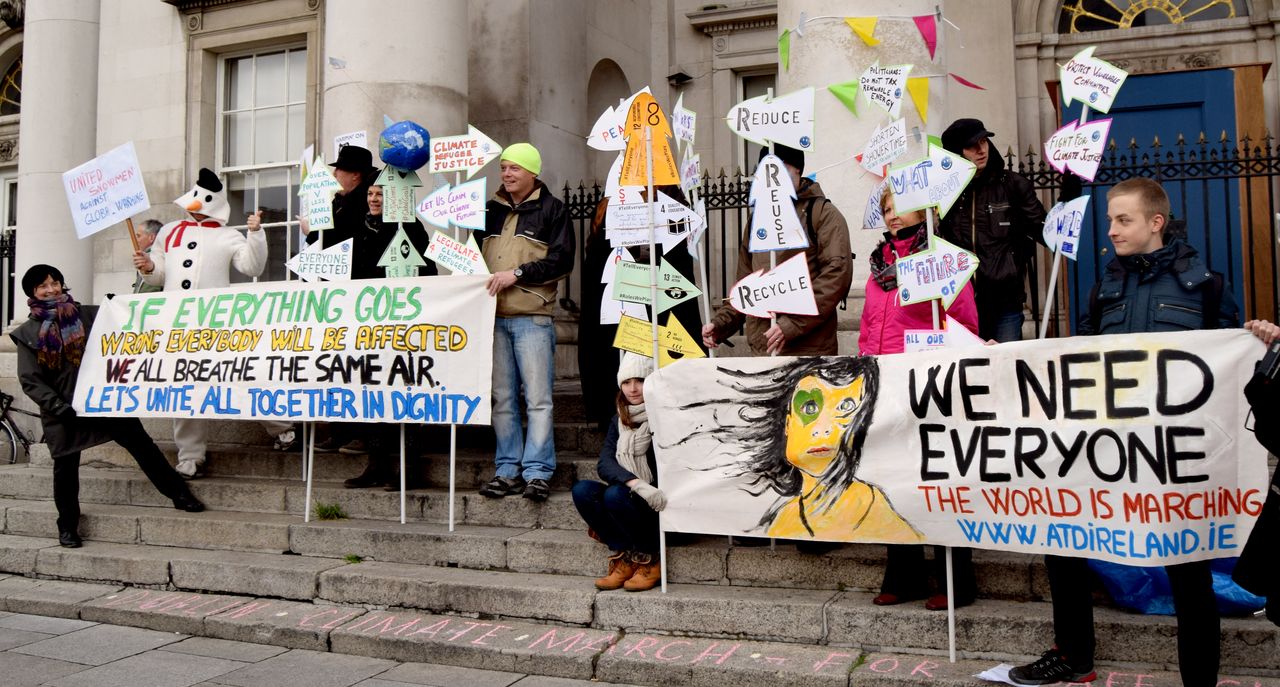 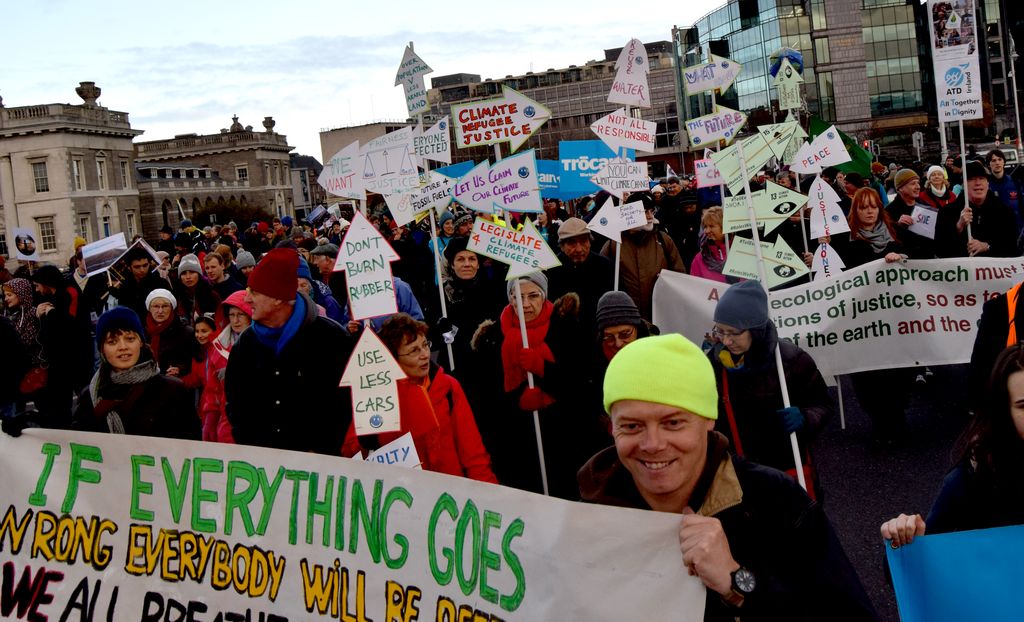 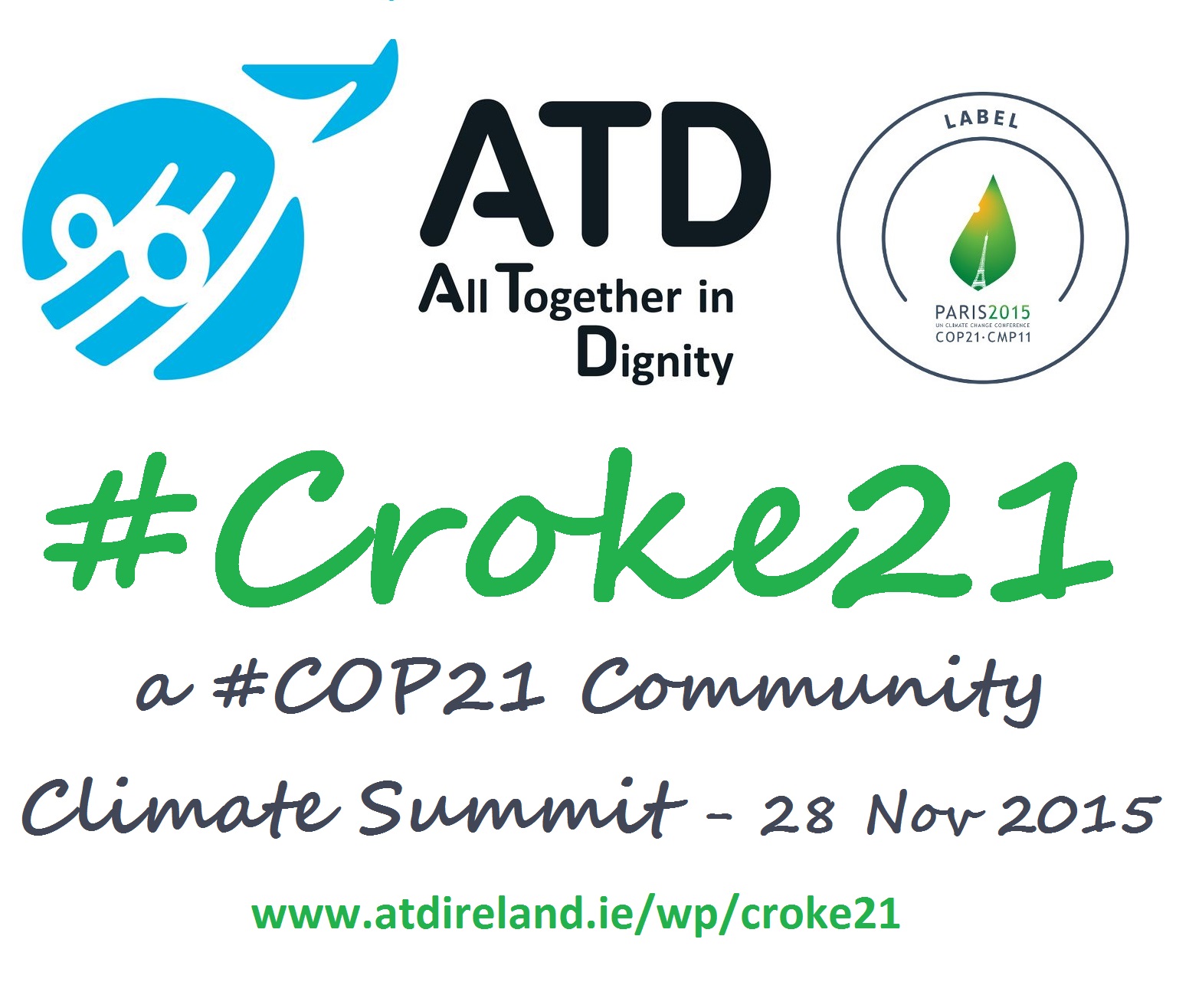