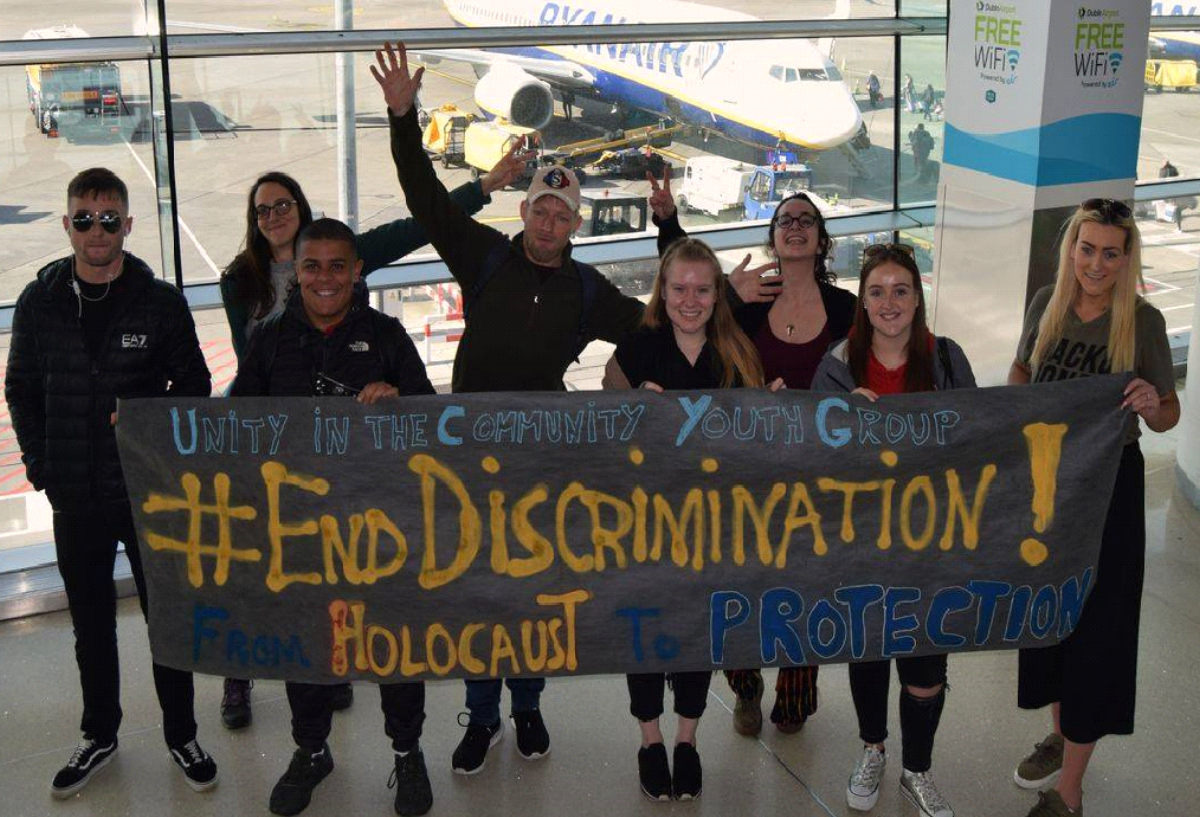 On the 12th of May 2019, the young adults involved in ATD’s “Unity in the Community Youth Group”, left Dublin alongside several other ATD members, to embark on a life-changing journey of discovery in the form of a fact finding visit to the beautiful country of Poland. 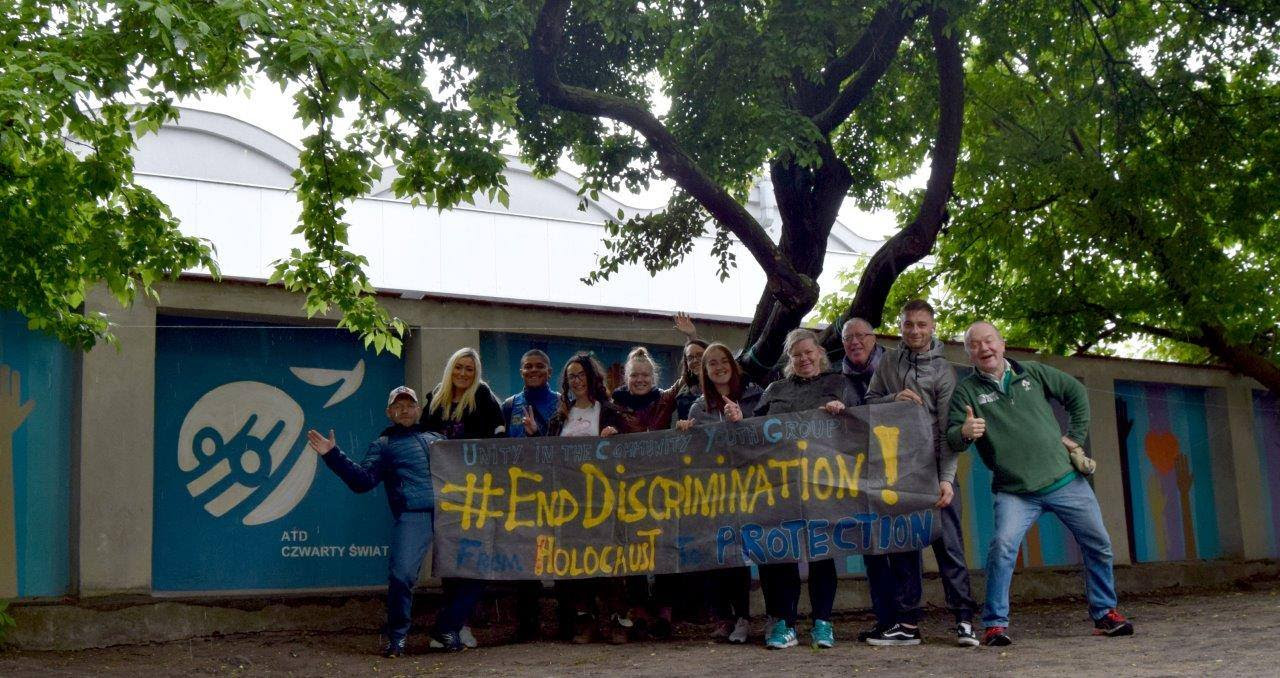 It is the ambition of ATD Ireland, along with the UCYG, to improve Irish anti-discrimination laws to make sure all citizens, and especially the most vulnerable in society, are equally protected. While at present there are 9 grounds on which it is illegal to discriminate against included in the Irish Equal Status Act, socio-economic status is not yet one of them. This means that people from disadvantaged areas are often not being treated with the respect and dignity that they deserve due to factors beyond their control e.g where they live, how they speak and how they dress. For the Youth Group to have as strong an input into this campaign as possible, it was agreed to travel to Poland to study the experience of Jewish people during the Second World War – the most extreme form of discrimination ever to occur.

While the centerpiece of the trip to Poland was a trip to Auschwitz, a number of related activities took place in preparation for the visit to the extermination camp. The ATD members began their journey in the city of Warsaw, where Magda, a friend of ATD, kindly gave an interesting and informative tour of both the Jewish Warsaw Ghetto and Polin, the museum of the history of Polish Jews. This provided the study group with a very important context to the ingrained societal Jewish prejudice and a background setting at the time. 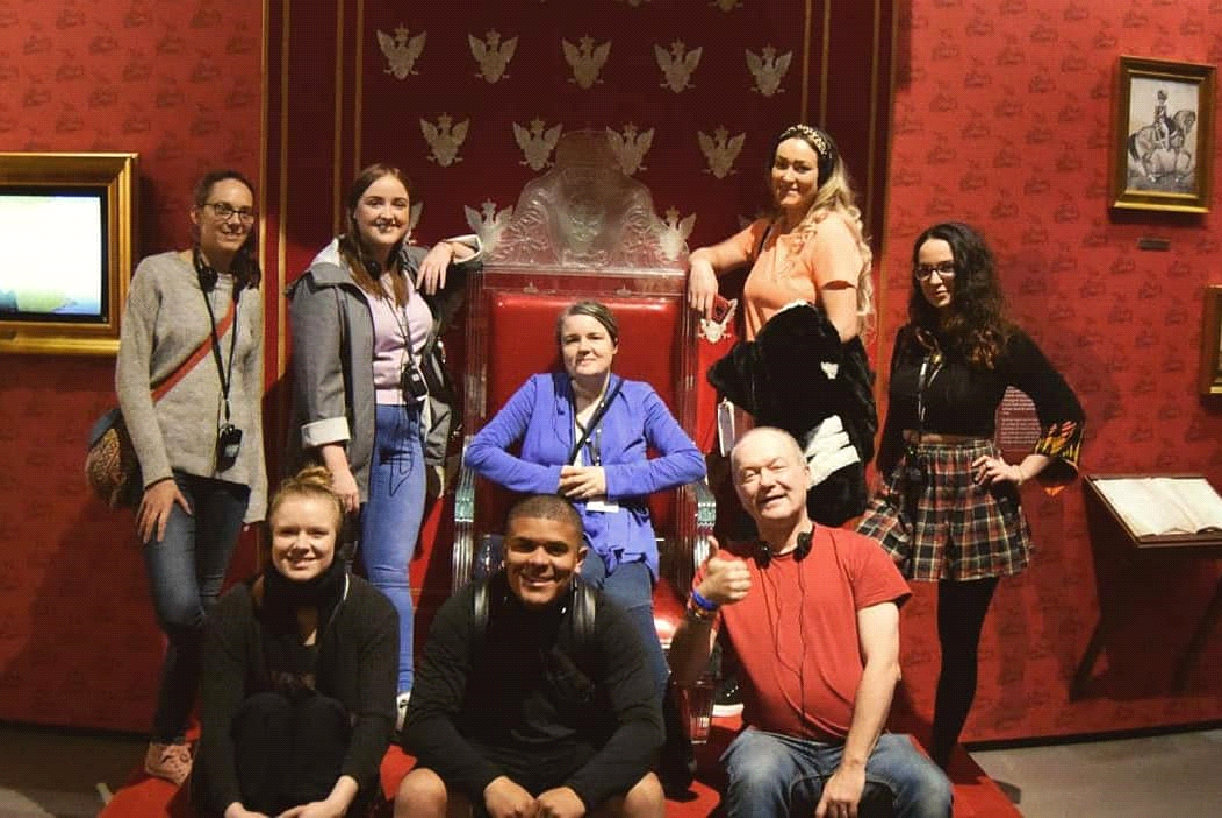 The connection between our discrimination project and the historic discrimination that took place in Poland was not the only connection that was made on this journey. On a lighter note, the Irish ATD group spent some time getting to know both the ATD teams in Warsaw and Kielce. In Warsaw, the group was warmly welcomed by a large delegation ATD volunteers and friends, including ATD Poland’s own formidable Youth Group. Many ice breakers, quizzes and games were played, as we introduced ourselves and got to know each other in a fun and integrated way. 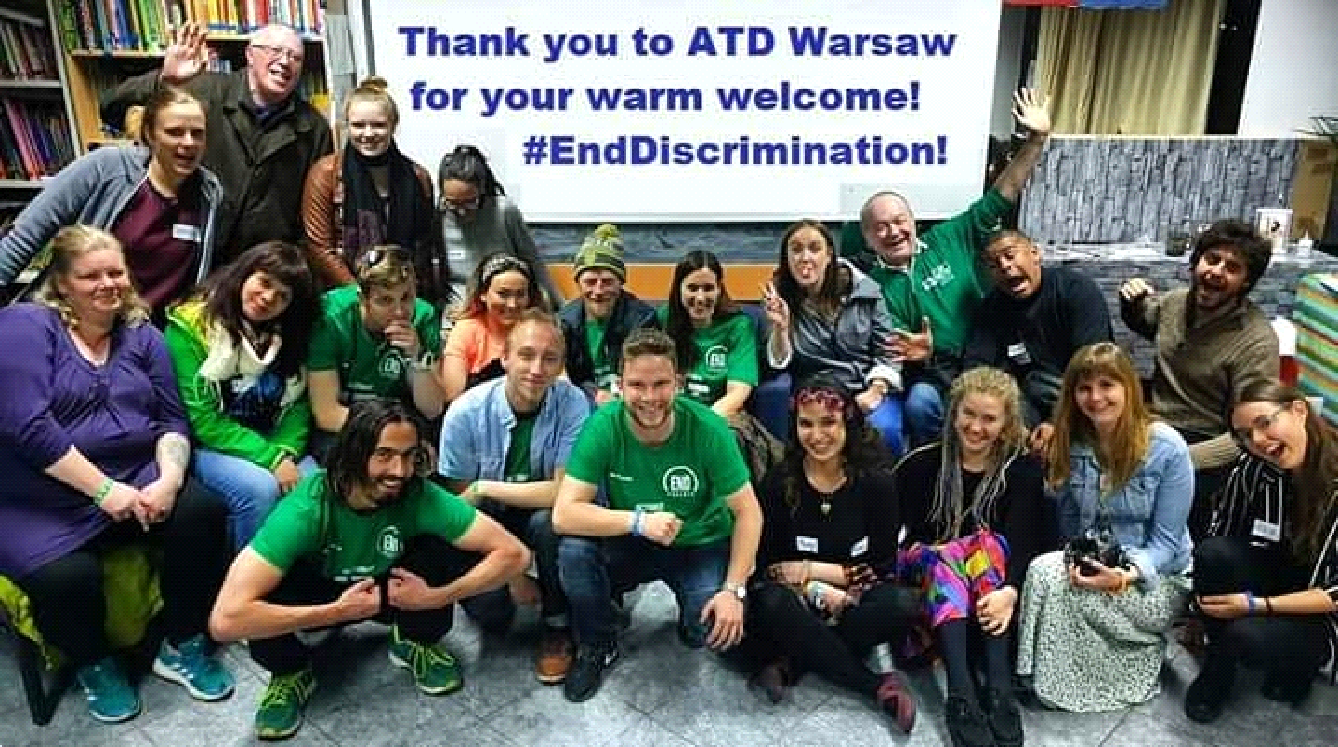 Meeting the ATD Team and Youth Group in Warsaw 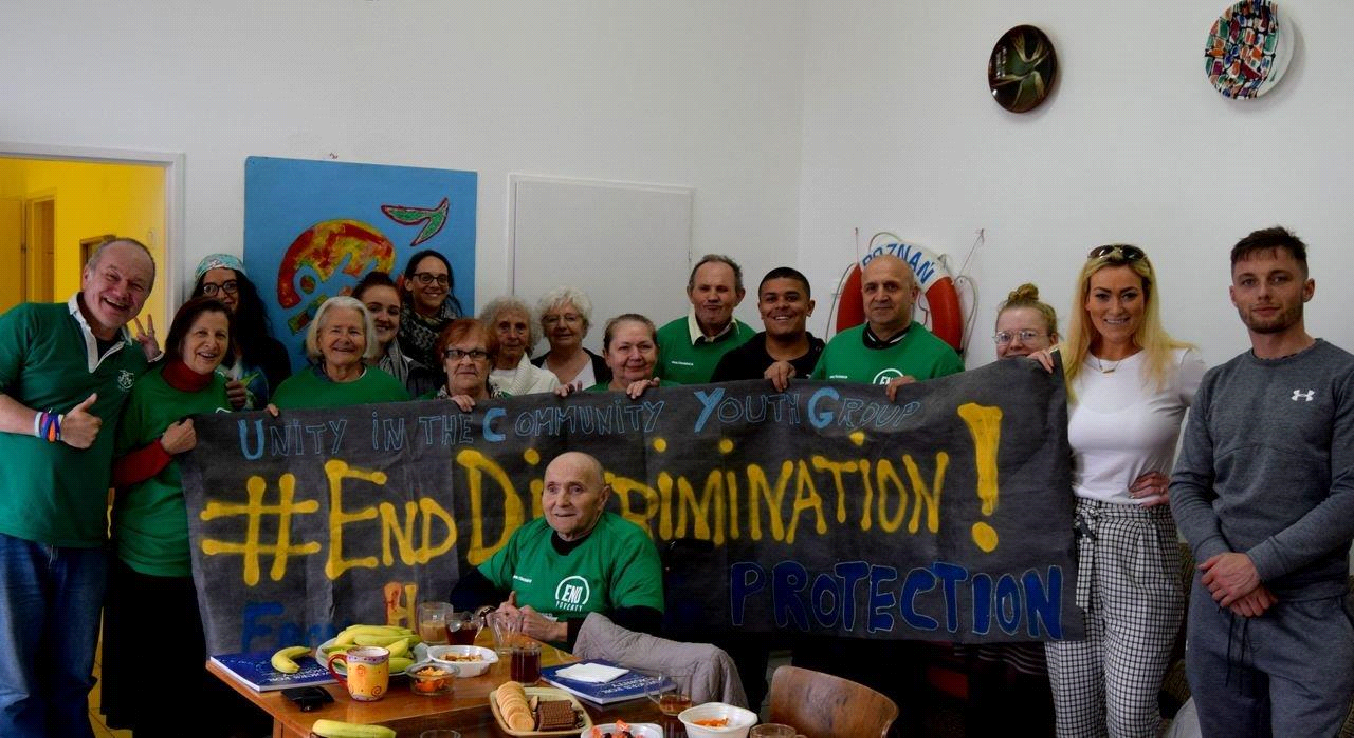 Meeting the ATD Team in Kielce

As graffiti we saw in the Jewish ghetto read – “Hate is easy, Love requires effort and sacrafice”. Keeping that in mind we must use the horrors of the Holoucast as an extreme example and warning of what can happen when discrimination is let thrive. We must work together to end it’s practice in all it’s forms. Firstly we must put effort and sacrafice into our mission to end socio-economic discrimination in Ireland, and little by little use this love to help create a better world. 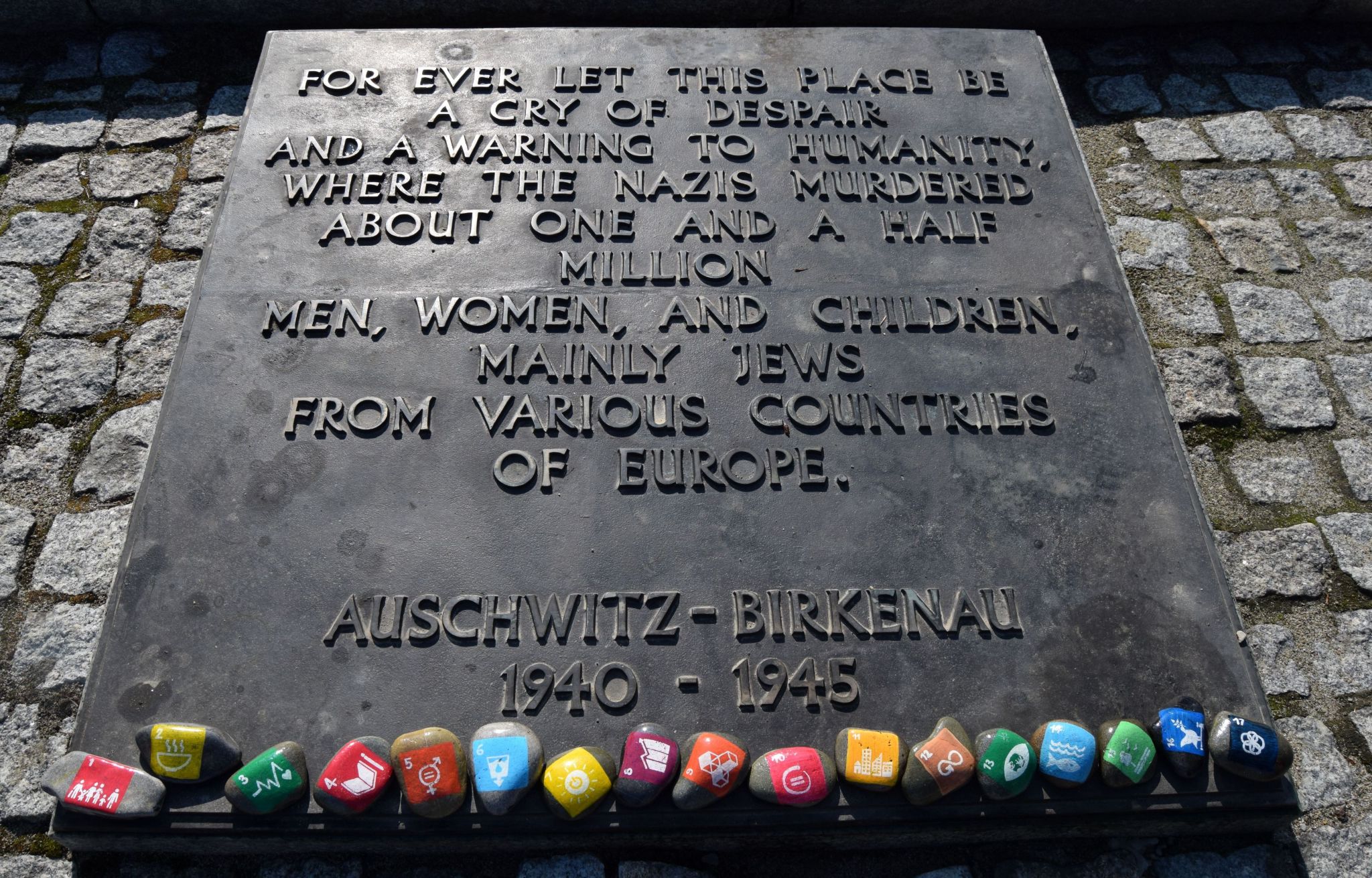 To represent this dream and as a sign of respect for those who were denied all basic human rights during this time, we lay down stones that represent the sustainable development goals at Auschwitz. 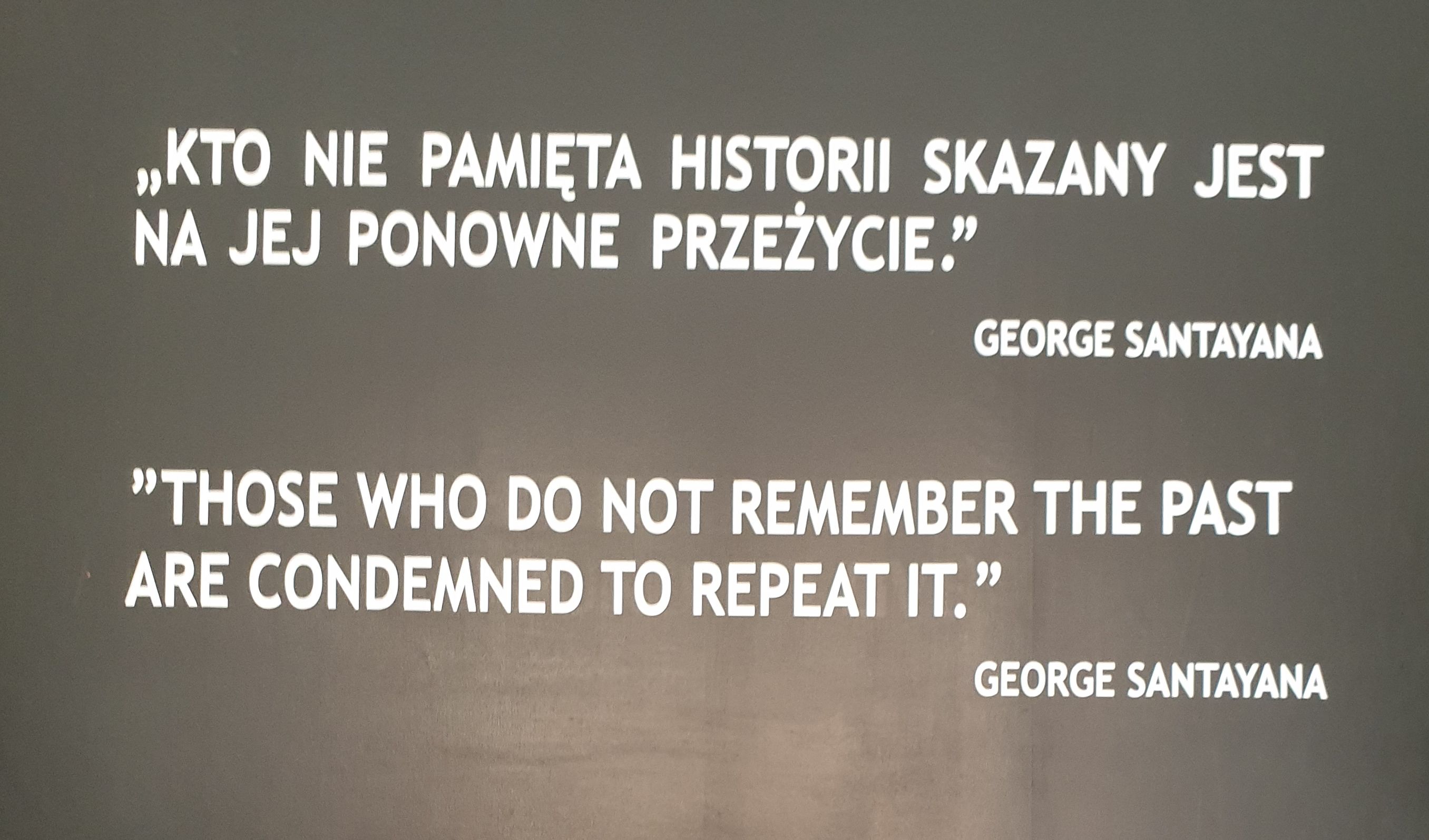 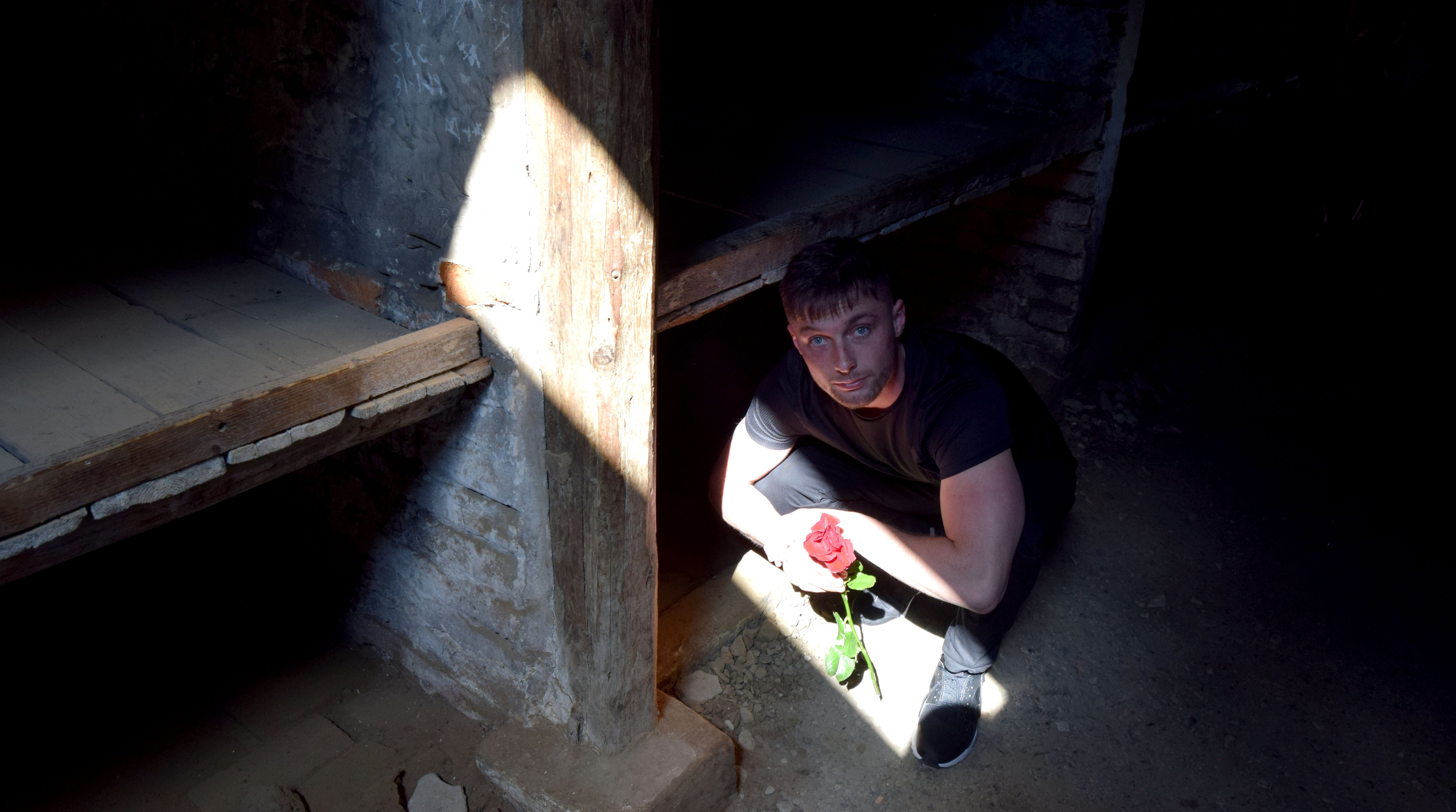 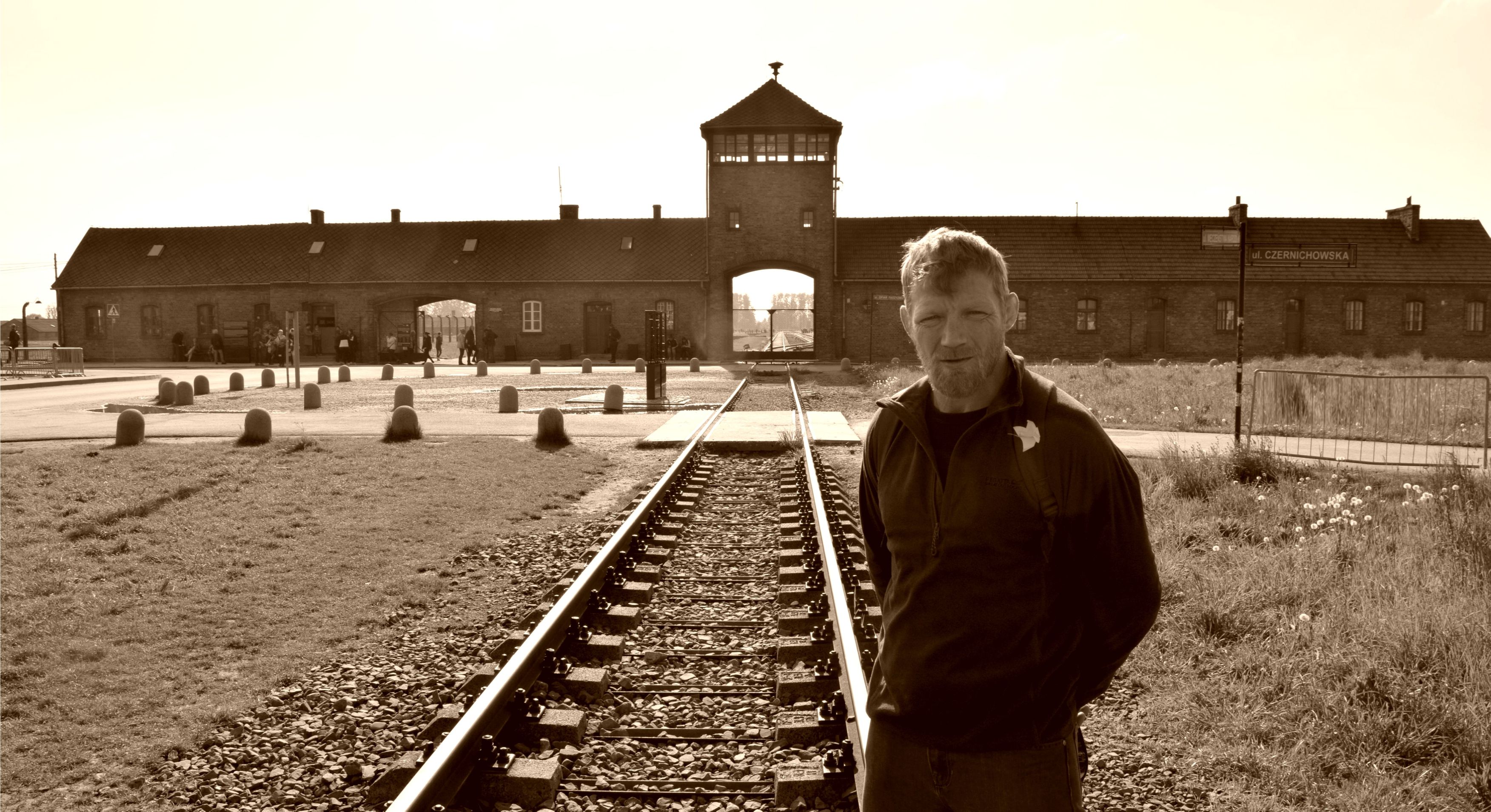 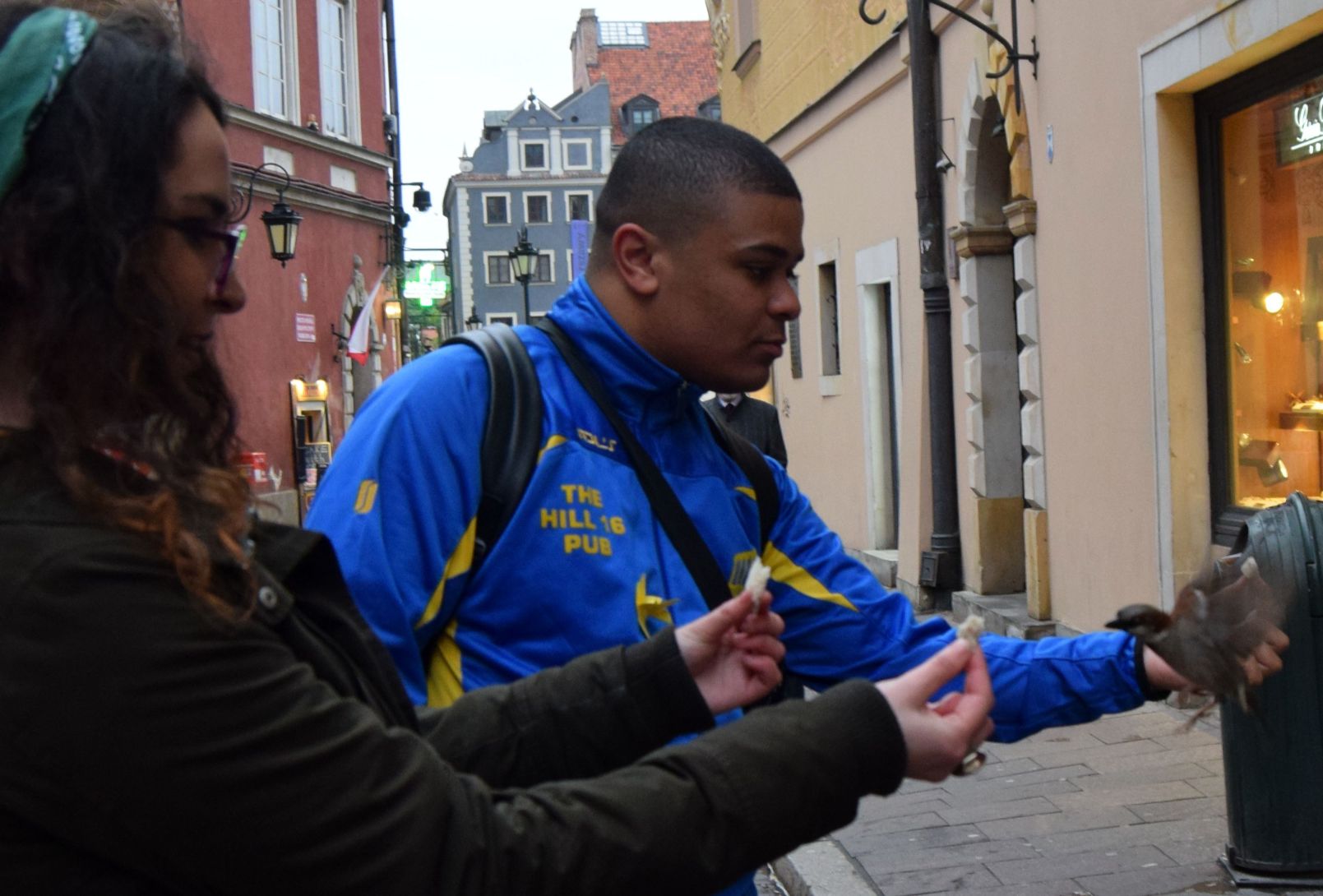 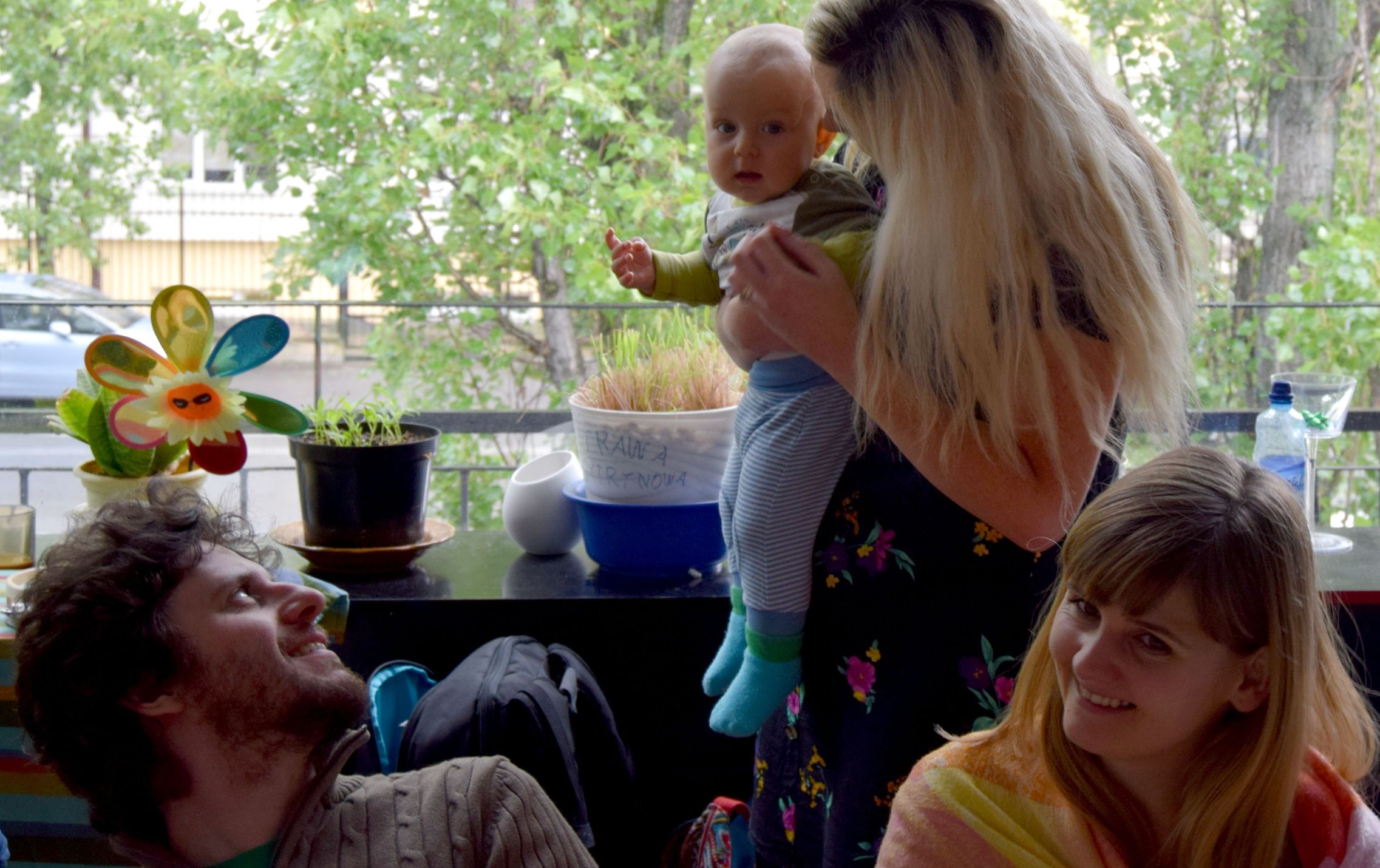 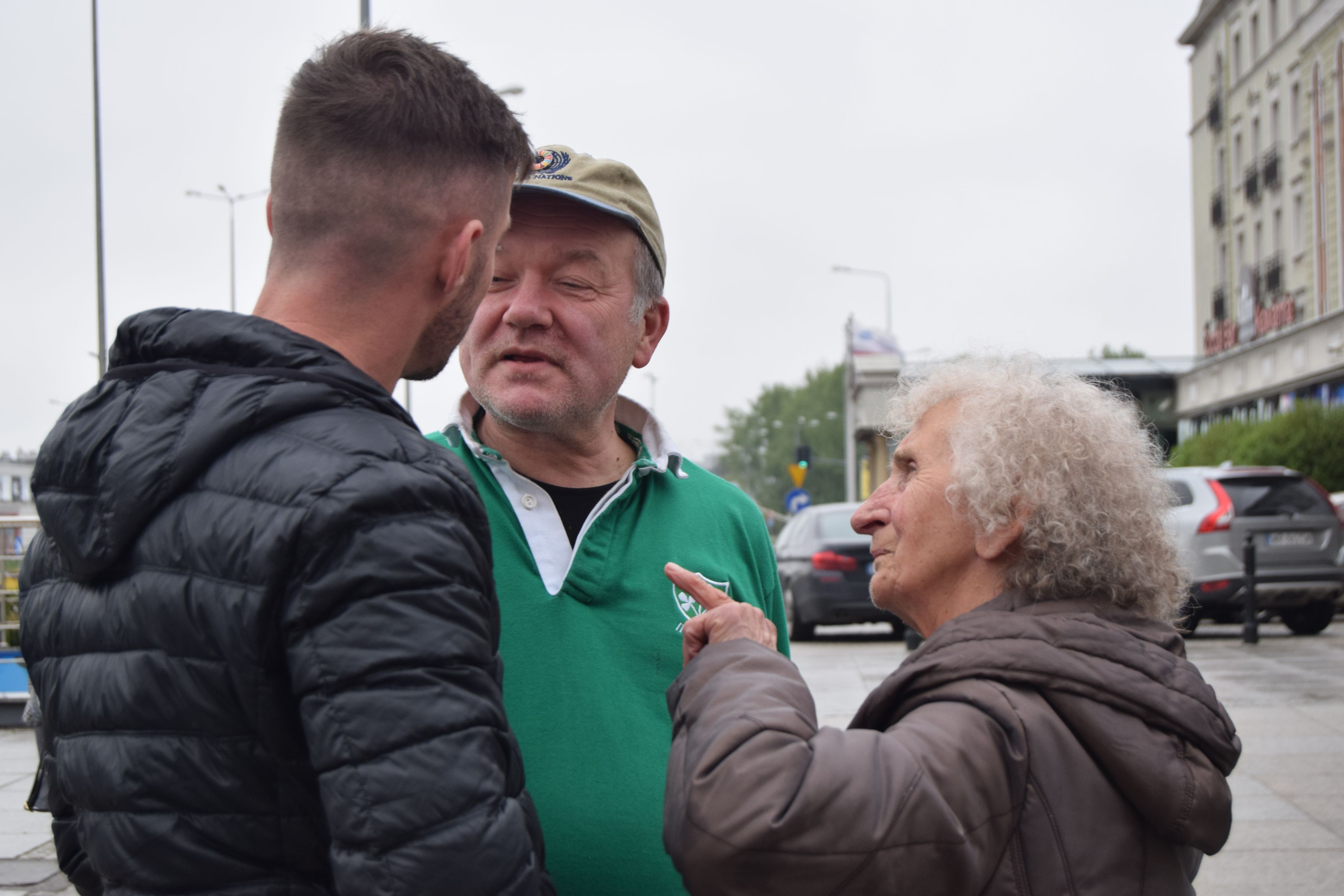 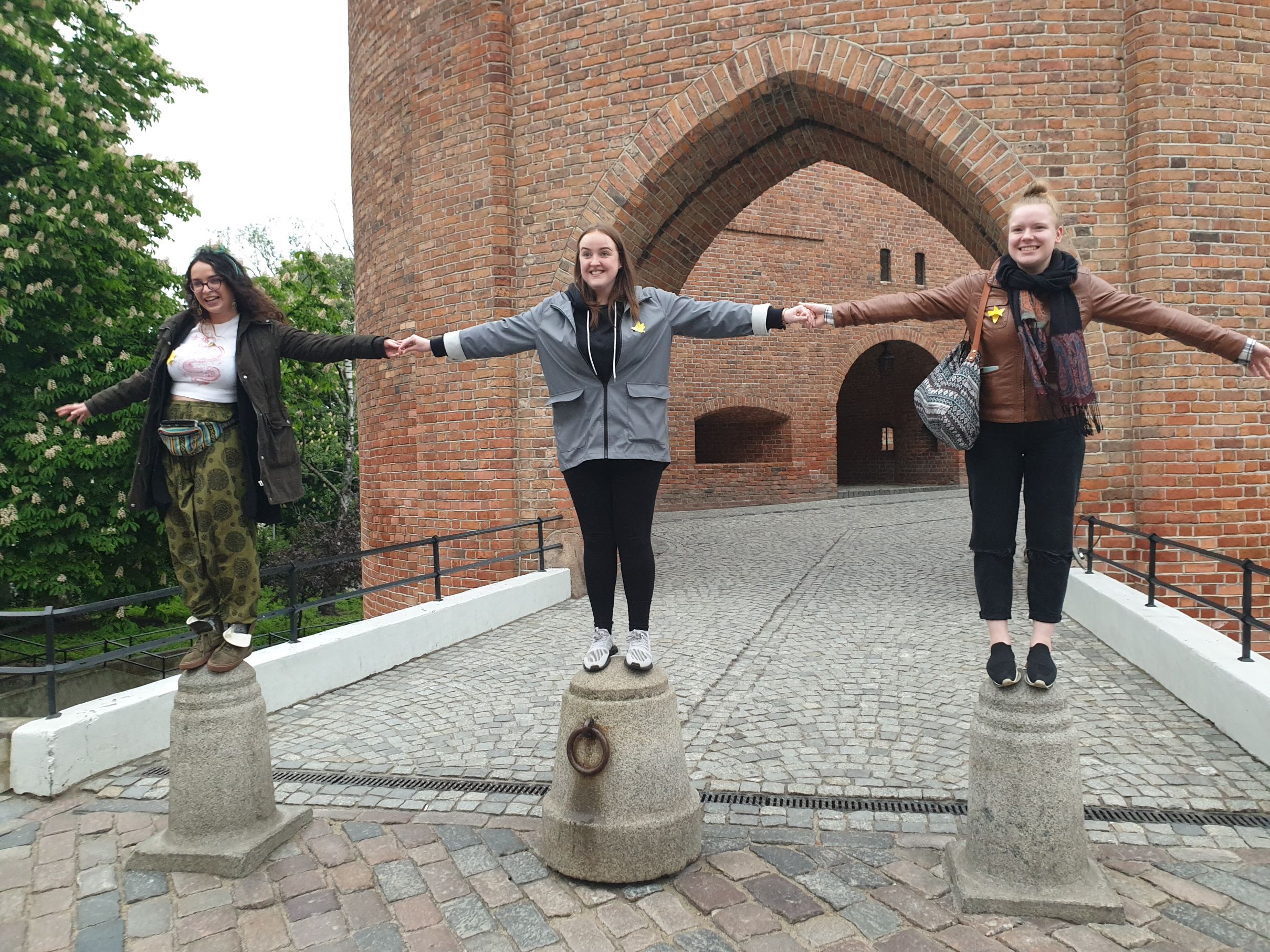 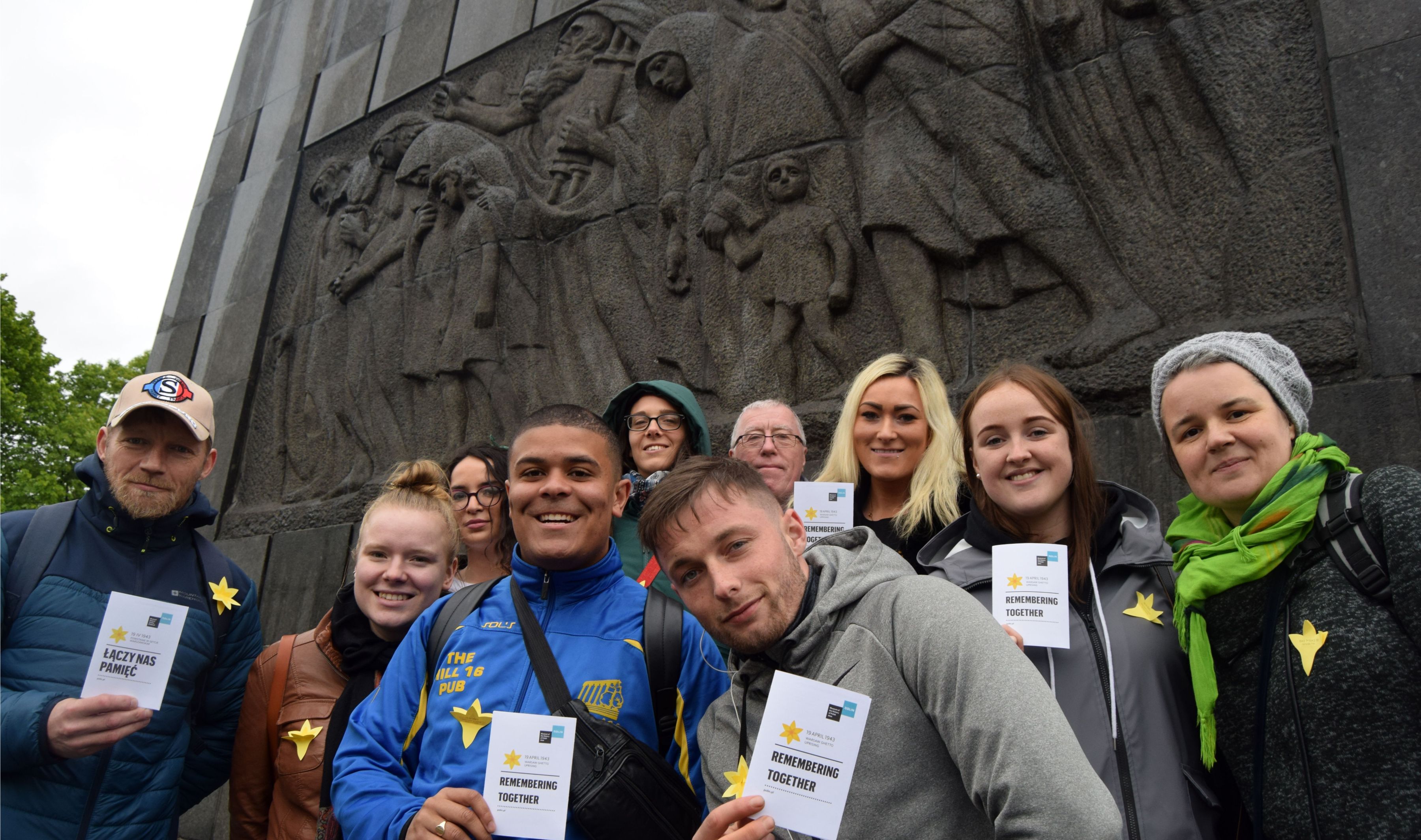 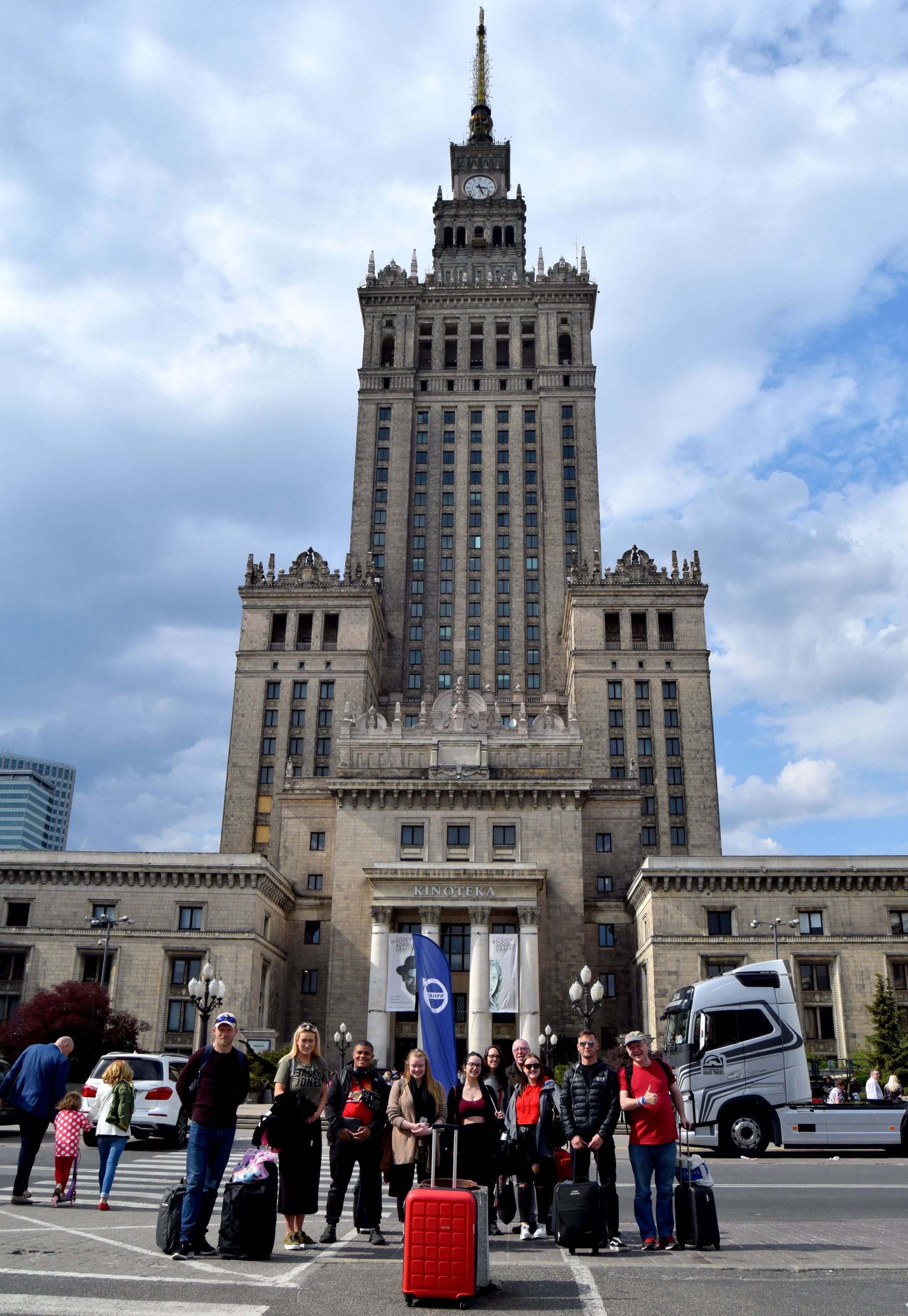 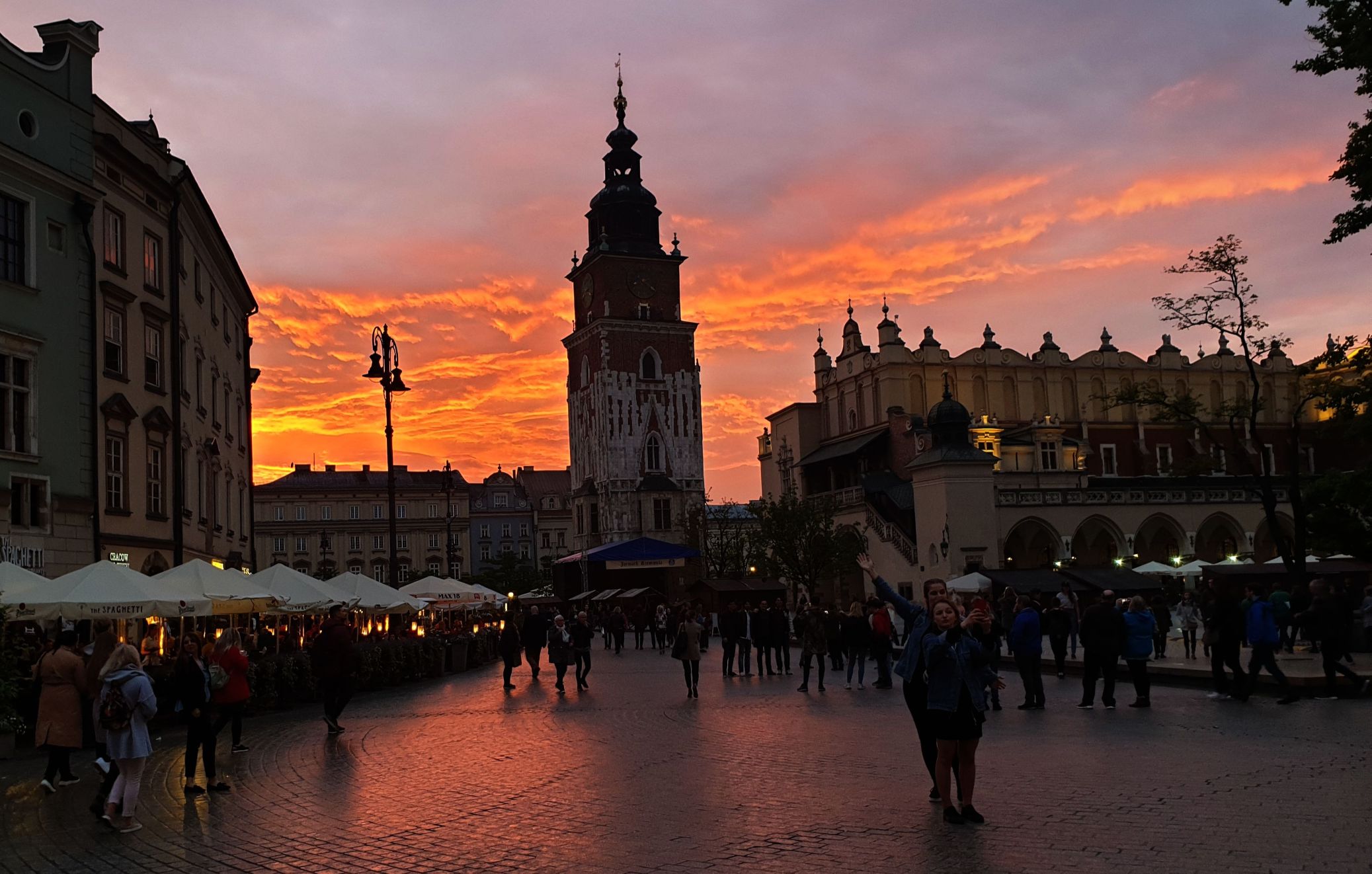 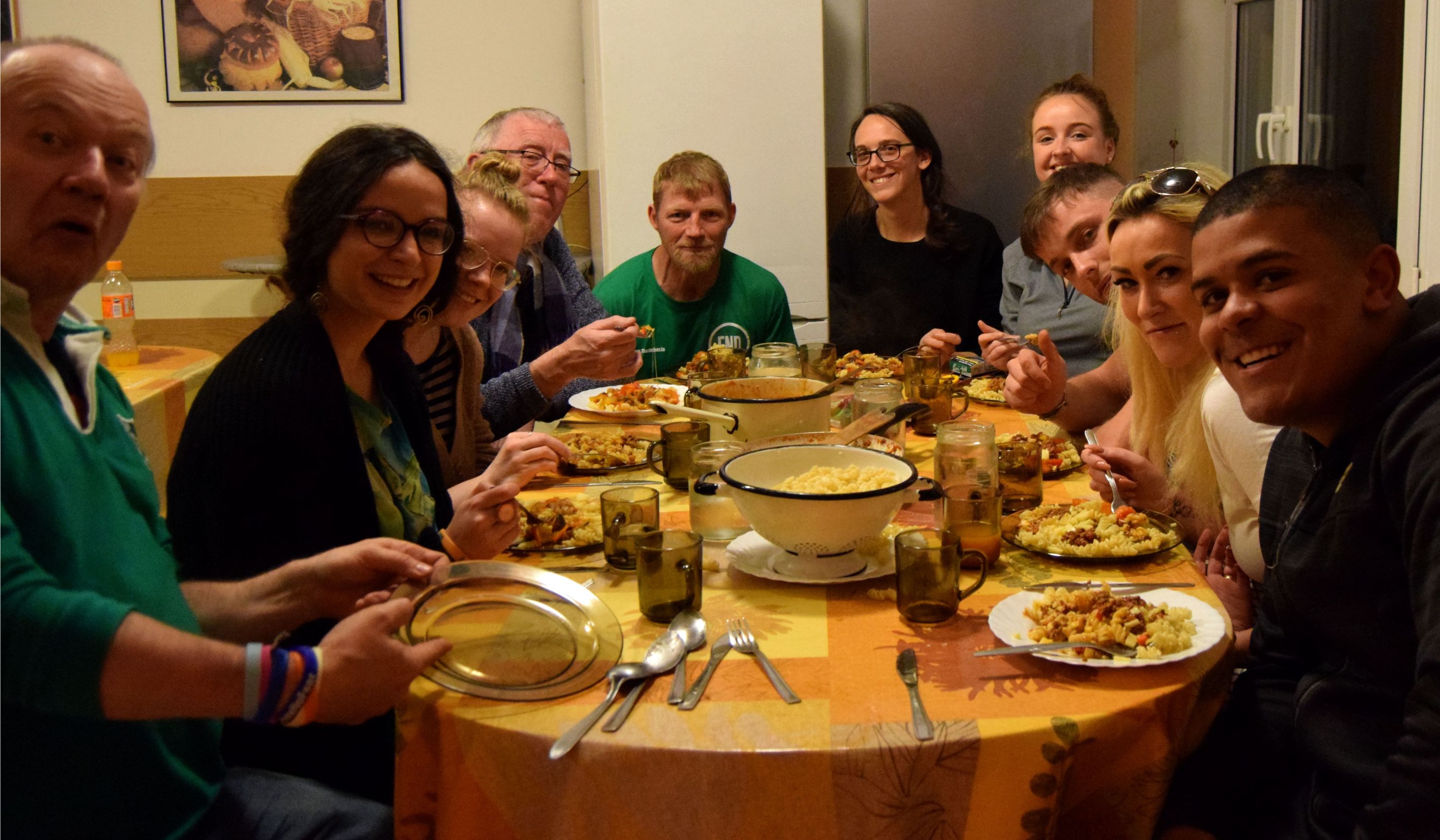