The “I Have A Dream” campaign will end with a final Spoken Words Party in Mountjoy Square Park on 6th July 2018 from 6pm to 8pm!

The legacy of Martin Luther King was the inspiration for the ATD Dublin youth group who officially kicked off their creative writing campaign Ireland, I Have a Dream on #MLKDay in January 2018.

The Party in Mountjoy Square park is the final event of the project and is aimed at young people who took part in the creative writing project for the past few months. They will be invited to perform their speeches, get to know other participants and give voice to their dreams in person. The event is free and open to the local community as well.

During the event, we will also launch the publication of speeches from the participants.
The evening will be an event full of music and inspiration with our project ambassador Dublin GAA Footballer Jonny Cooper in attendance along with some other special guests (including the guests of one of the sponsor of the project Coca Cola Ireland (for example PJ Gallagher).

Get updates about the event via the Facebook event page!

Over the past 6 months, the Unity in the Community youth group encouraged young people to write about the dreams they have to stop persistent poverty in Ireland through the context of their own story. The movement began on the 13th February with a booked out creative writing workshop administered by Fighting Words, which provides free tutoring and mentoring in creative writing and related arts.

For all information about the project visit ihaveadream.ie.

Although most famous for his work in civil rights, Martin Luther King was also an anti-poverty activist. On the 50th year of the anniversary of his death (this year on the 4th April 2018), the youth group explored the legacy of Martin Luther King and were inspired by his infamous ‘I, Have a Dream speech’.


The group decided to start this campaign in which they could use their creative mind and voice to connect ‘I Have A Dream’ to their own lives. Over a few months, the ATD Youth Group has attempted to help young people to find strength in sharing their experiences, finding their singular and unified voices. The campaign was designed to provide a new space in Ireland for young people between the ages of 16-25 with the aim of empowering participants and inspiring others to keep fighting to stop poverty, find their voice as leaders and to explore the inequalities of poverty in the context of their own lives. 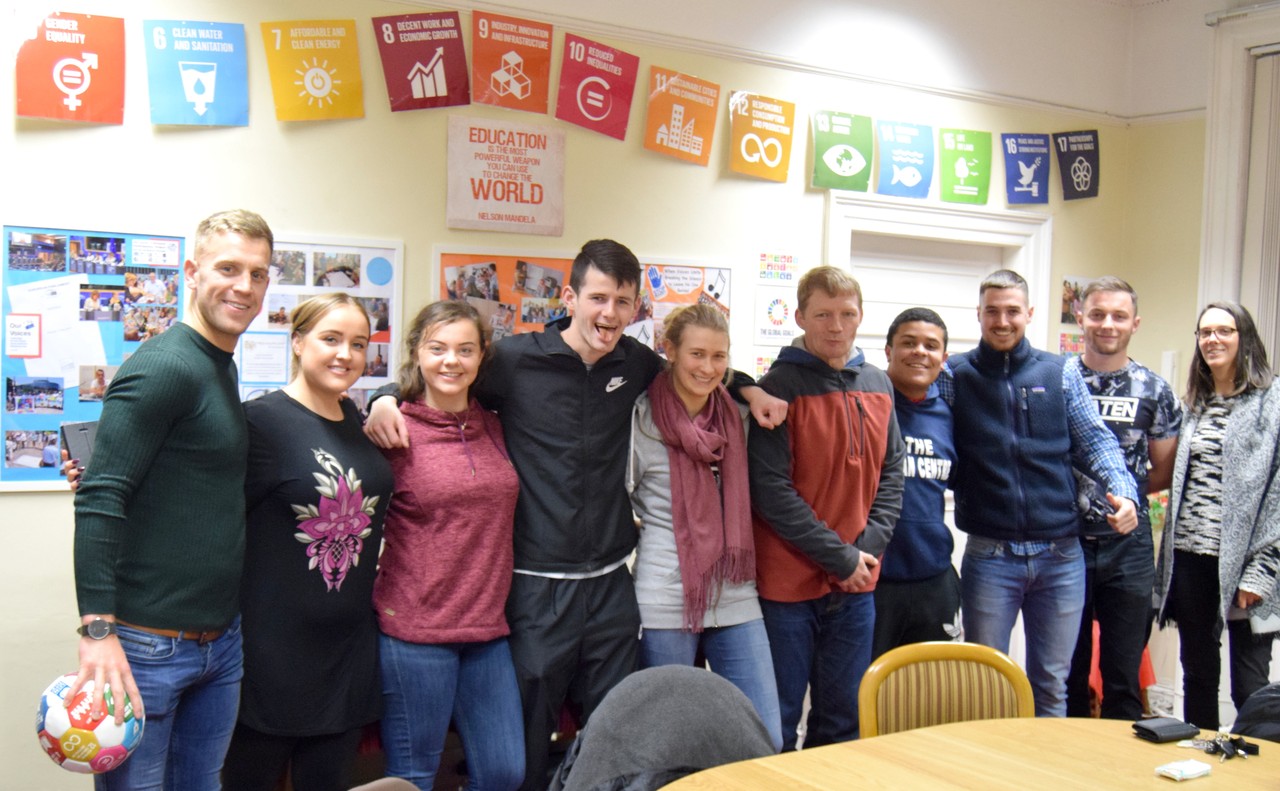 The campaign was supported by Dublin Footballer Jonny Cooper, who joined the project as an ambassador. Cooper noted “Having met this group I was struck with their level of self-awareness, empathy and care to provide better future opportunities for young people. I am delighted to be involved with a determined group of people who are driven to be trail blazers and create change”.

The project is co-funded by the Irish Coca-Cola Thank You Fund and the Foundation ATD in Paris. 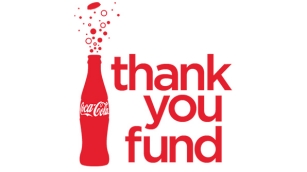