In March 2015, ATD launched the project “Let’s put Human Rights in our Manifestos”. 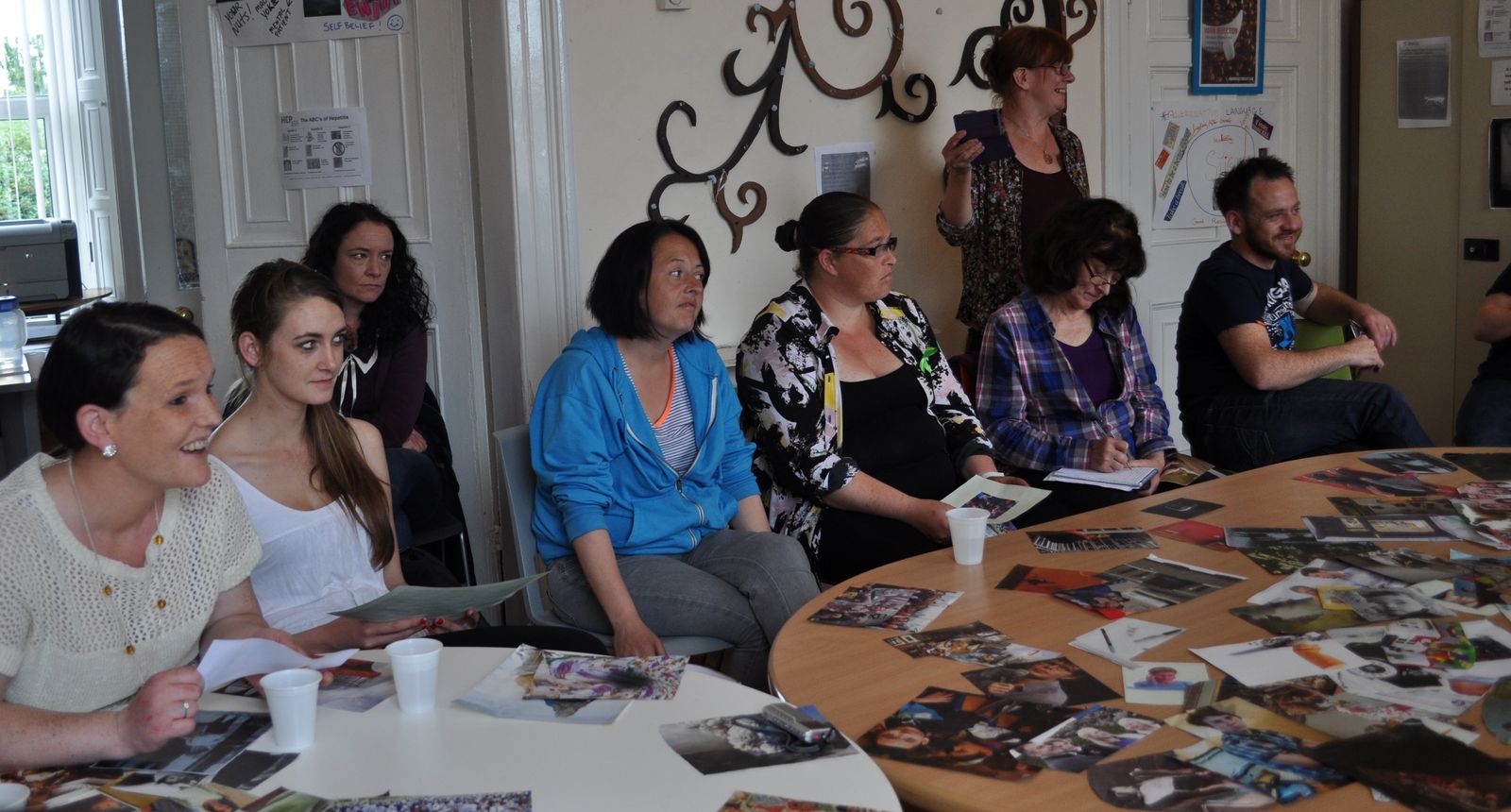 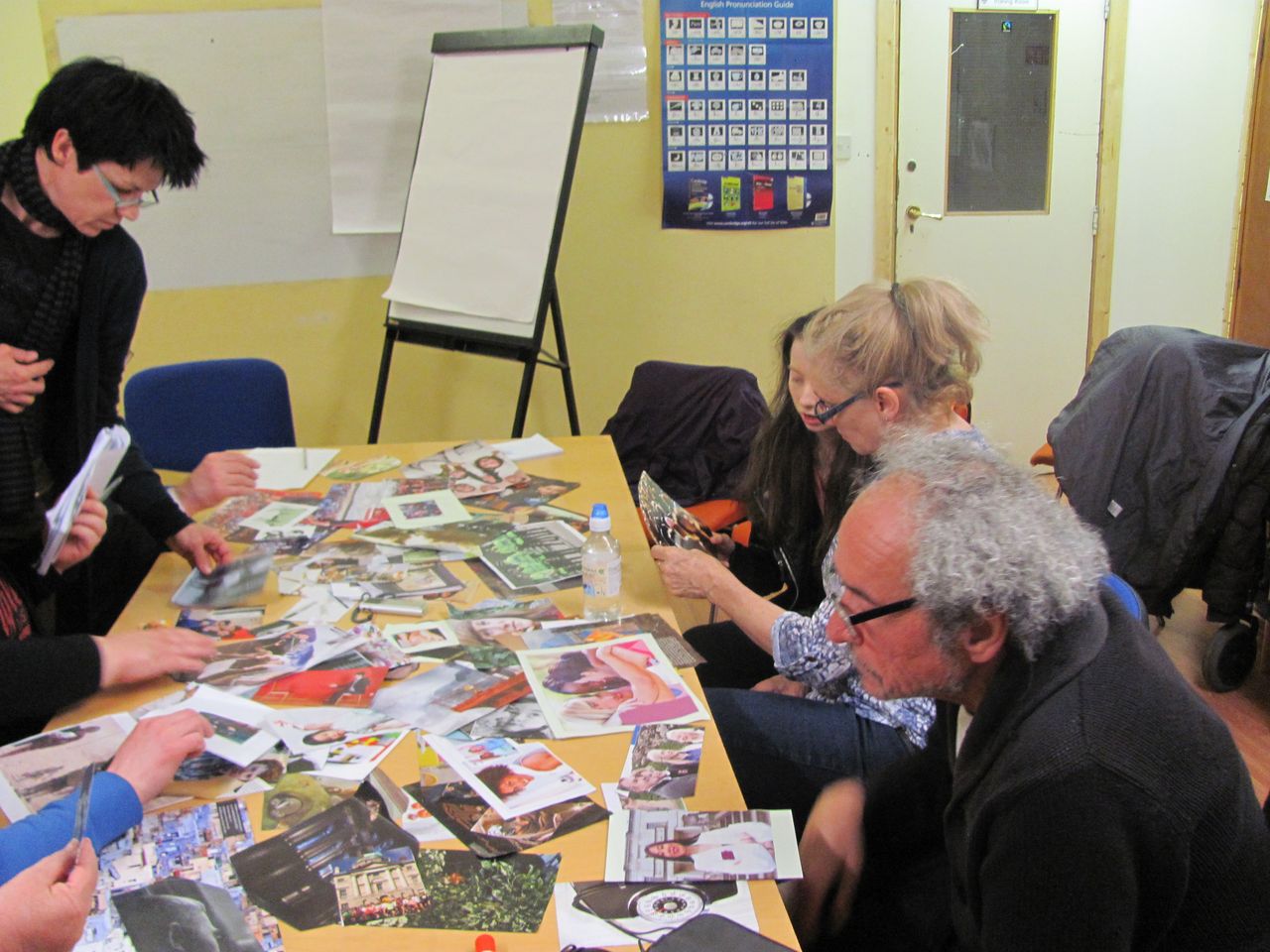 The project will be concluded with a plenary workshop gathering all participants (on 28th July from 10.30am in the new offices of the IHREC) and with the design of an advocacy booklet which will invite political parties to include the ESC Rights Recommendation of the Constitutional Convention in their pre-election 2016 Manifestos.

In 2015, pre-election year, the project “Let’s put Human Rights on our Manifestos” is part of the mobilisation of the Irish Economic, Social and Cultural Rights Initiative (ESC Rights Initiative – contact: escrightsinitiative@gmail.com).  This coalition of NGOs calls on the Government to accept the recommendation of the Constitutional Convention and to prepare a #YesSolidarity referendum allowing the citizens to decide whether in the future, the Irish State should be obliged to make decisions that prioritise the fundamental dignity of people.

On 14 February, we remember the legacy of Joseph Wresinski