Ireland, Greece, Spain, Italy and Hungary were the EU member states where poverty and social exclusion increased the most during the economic crisis, according to the European Commission’s Annual Review on employment and social developments in 2014 released on Thursday 16 January 2015.

The high unemployment since 2008 had resulted in an increase in the number of households with no working family members, mainly, in Greece, Spain, Lithuania and Ireland.

Ireland, with Spain and Greece had also the highest percentages of young adults who continue to live with their parents or have moved back into their parents’ home due to financial problems, often with “no other choice than family solidarity”

More about the EU Annual Review on employment and social developments in 2014 here. 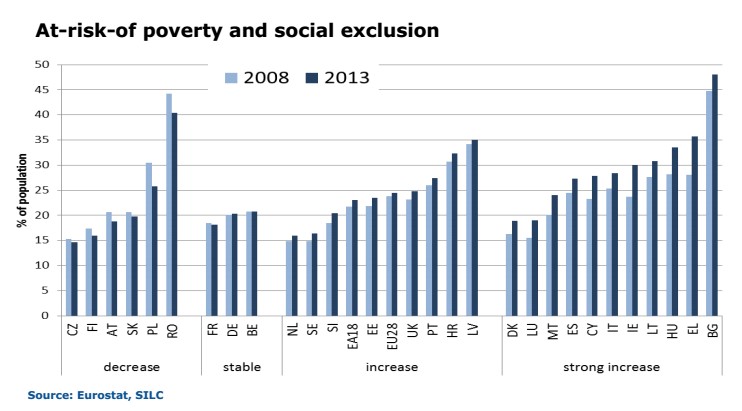 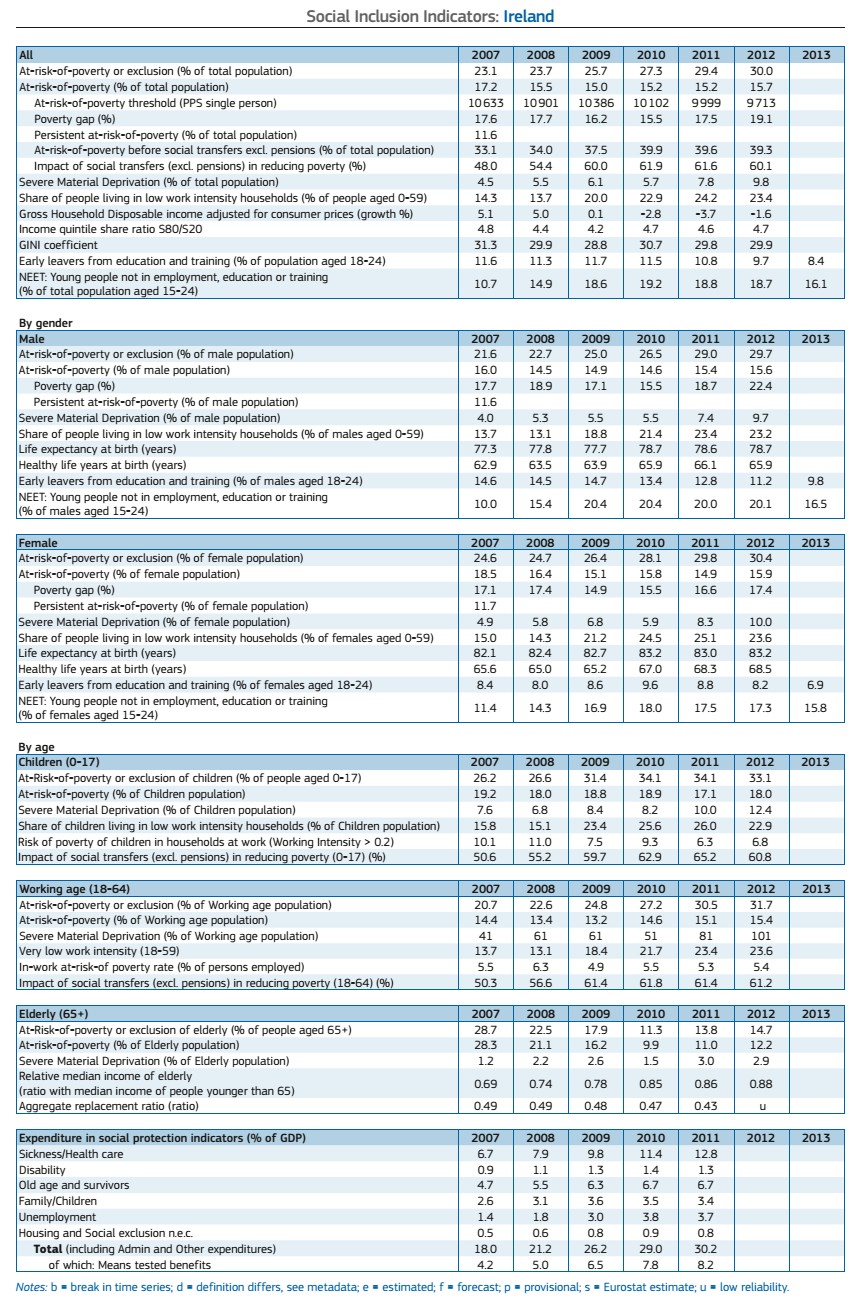 “Does it only happen to me?” The ATD Ireland report on Socio-Economic Discrimination

ATD is involved in action/2015 May Month of Action