ATD latest update on the Central African Republic is a great summary of everything going on with our team there right now – please read and share to spread the news!

So much has changed over the past year in the Central African Republic. Last March the government was overthrown and since December a new round of conflict and uncertainty has affected millions of lives. But what does this mean for the daily struggles of ordinary people? 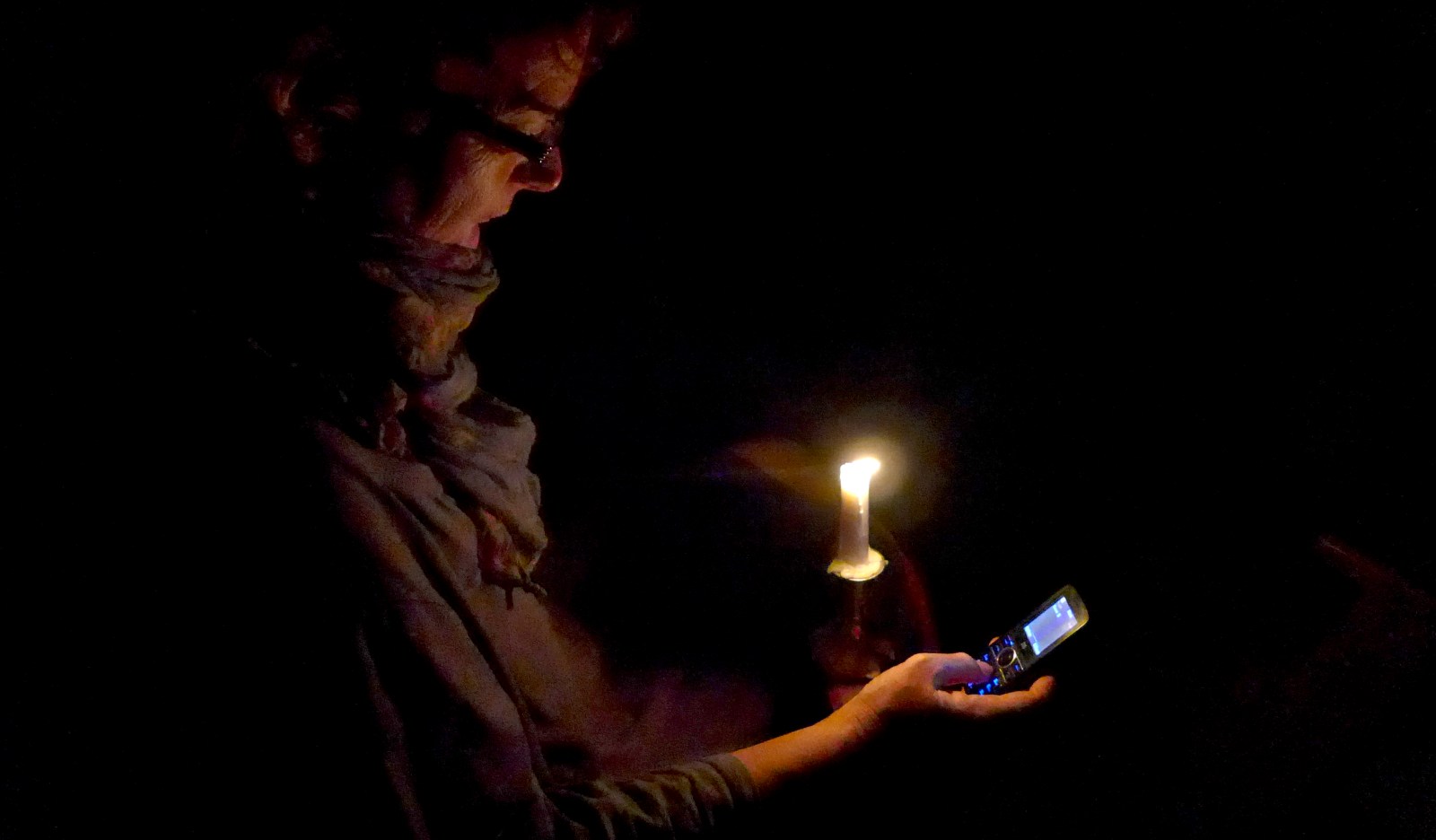 .For Gertrude, a friend of ATD Fourth World, it means that she has to travel greater distances to run her small business. Most of the Muslims have fled Bangui, and with them a large part of the city’s economy. Many of Bangui’s Muslims worked as middlemen, importing goods from abroad, and now in their absence Gertrude has to go to neighboring Democratic Republic of Congo (DRC) to buy goods to sell. It means she earns less on what she sells – everything is more expensive in DRC, and she has to count the cost of travel there and back in her calculations as well.

There is a growing weariness among the population. An inter-religious prayer meeting was held recently at the main basketball stadium, with appearances from members of every religious faith and denomination in Bangui, the minister of communication and national reconciliation, as well as members of armed groups. Boris attended and remarked that it was the first time in over a year that he had been in such a large group.

At the ATD Courtyard, where friends of ATD Fourth World are still staying until they can return home, our team is doing their best to move along with the plans they had made for this year before the beginning of the latest round of violence. Every Sunday is “Cine Savoir” – a film series. There have been films from all over the world, but one from South Africa was particularly touching, with the audience remarking afterwards that this was the kind of film Central Africa needed – something to help people visualize their country and see it in a positive light.

Street Libraries are ongoing as well. The young trainers, some of them interns with the ATD Fourth World team, some of them long-time friends and allies, continue to bring books and art activities to the refugee camp at the airport. They also work to help new arrivals in the camp get oriented and to find their way around. The Street Library there has become a kind of reference point for everyone in the camp. An Open House day in February let them introduce the work of ATD Fourth World to a new audience.

Some schools have restarted, and the Tapori team has been visiting classes around the city.

And in the background, the violence continues with no clear end in sight. Talking recently with Jean-Claude at the ATD Courtyard, someone mentioned a young man who had died recently, shot by a stray bullet at just 14 years of age. No one knew him, but they began to wonder about his life. He was born in 2000 – did he get all his vaccines? In 2006 did he go to school? Did he get along well there? Or were there lost years because of conflict? In 2008 did he go with the saraguinas who were blocking the roads, or did he work unofficially? In 2012 did he join the Seleka to go “pick up” something? In 2013 did he join the Anti-Balaka to try and get by? And the bullet that killed him – who was it really meant for?

“Just like that,” our team in Bangui wrote, “the years in the life of this child seemed the only way to understand today’s situation. If we put it in the context of these years, of the fight of this child to get by and survive with what he had, we stop looking for who is guilty or who will save us: we take on our own responsibility.”

First anniversary of the Constitutional Convention’s recommendation to protect ESC Rights in the Irish Constitution: will the current or the next Government accept it? ?