In October 2018, over 15 events were organised around Ireland to mark the 2018 UN End Poverty Day.

Discover the 2018 gallery of pictures and video about the End Poverty Day events in Ireland here! 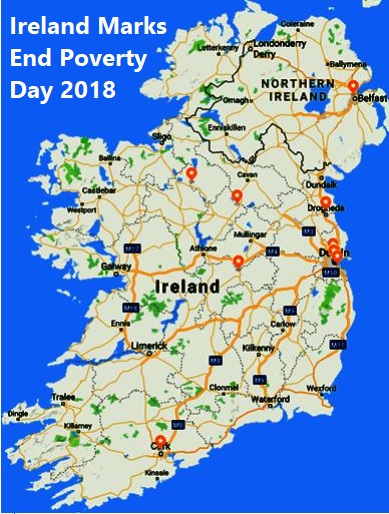 Poverty and Discrimination: Two Sides of the Same Coin?