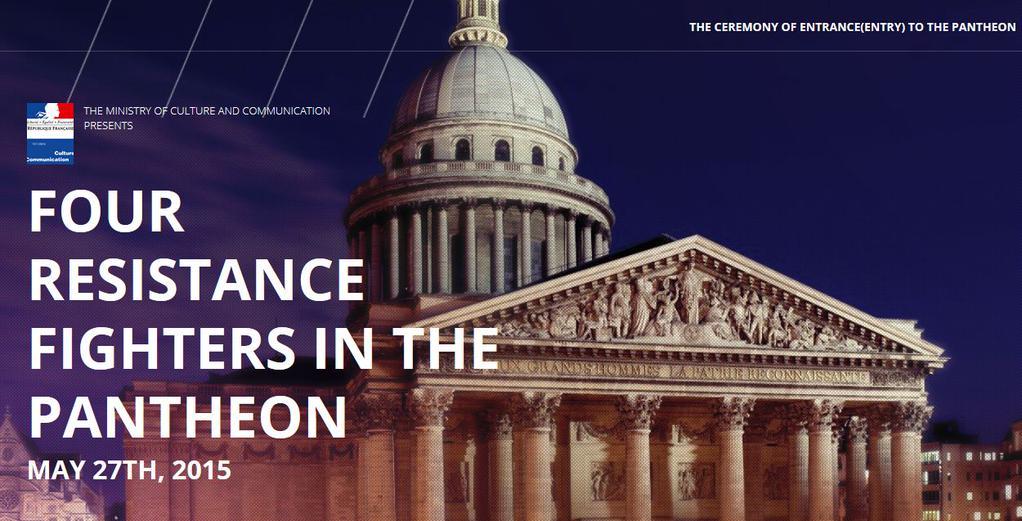 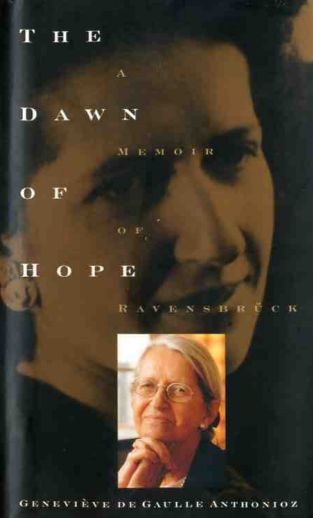 On 27th May,  the remains of Geneviève De Gaulle Anthonioz, the niece of General de Gaulle, will be placed in the Pantheon in Paris with three other people for their role as leading members in the French resistance Movement during the Second World War. The Pantheon is dedicated to famous and important French citizens, whose lives are recognised for their exceptional action .

From 25th May to 1st June 2015, ATD Ireland and some of its partners organises a week of events highlighting the life and commitments of Geneviève De Gaulle Anthonioz. This special week will be dedicated to making her more widely known and an opportunity to explain the role she took as former President of ATD Fourth World France for 35 years .

From the 12th to 29th May, as part of this week’s initiative, the Library at the Alliance Française will present a selection of publications and films  to discover Geneviève Anthonioz De Gaulle. See pictures below: 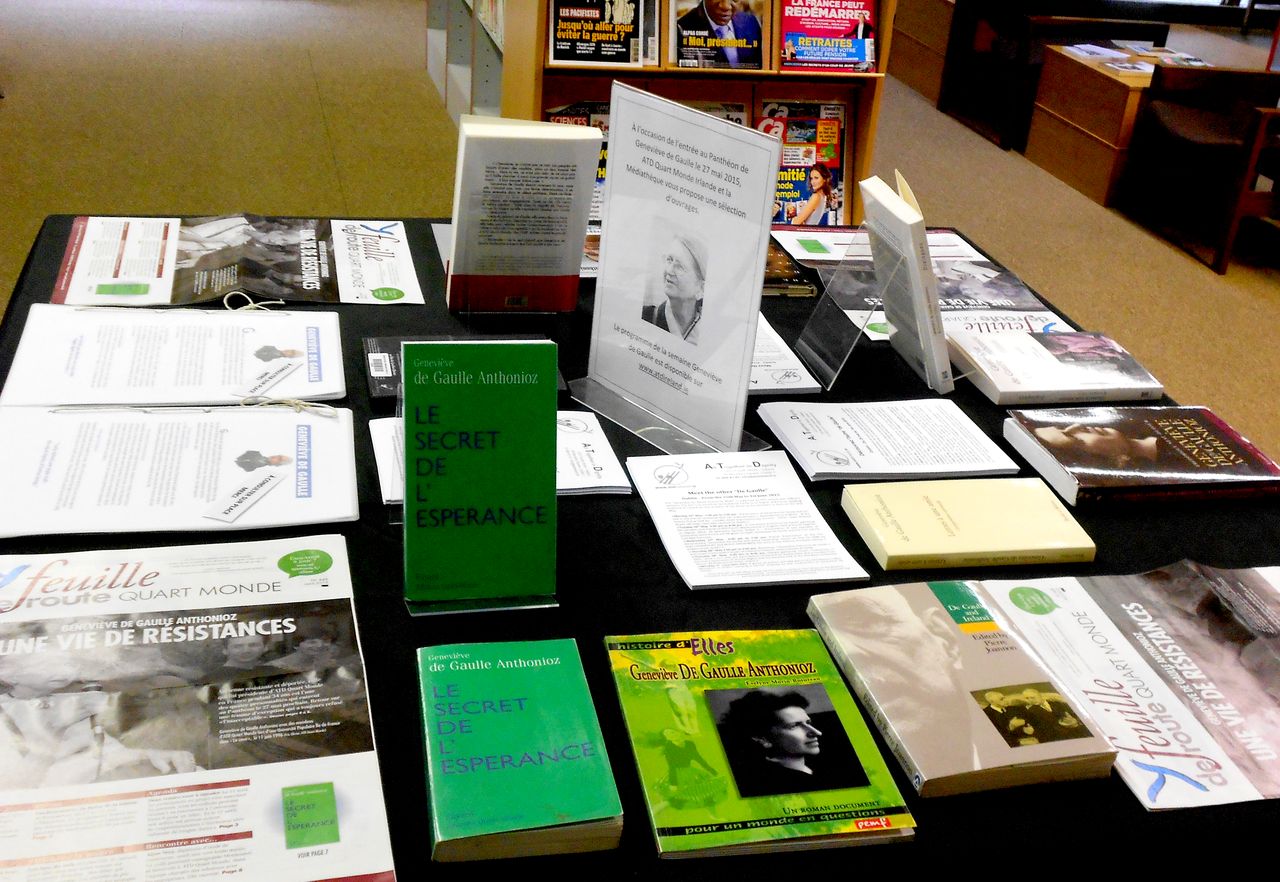 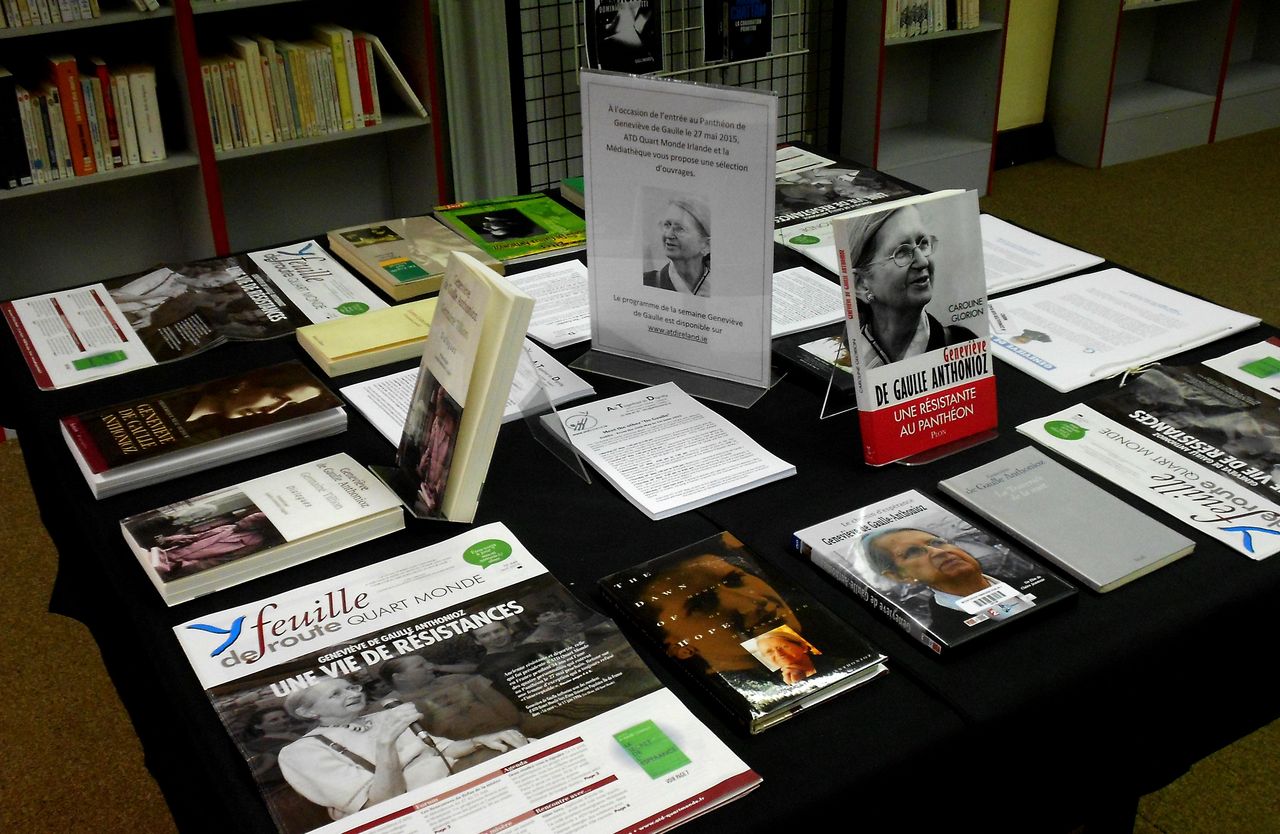 Mark the 3rd Anniversary of the Leave No One Behind Promise with ATD!

Unity in the Community Poland Trip

We welcomed a delegation of ATD Poland for 4 days in Dublin! Discover the pictures of their stay!