Did you know that ATD has been running Street Libraries in the US for over 30 years now? 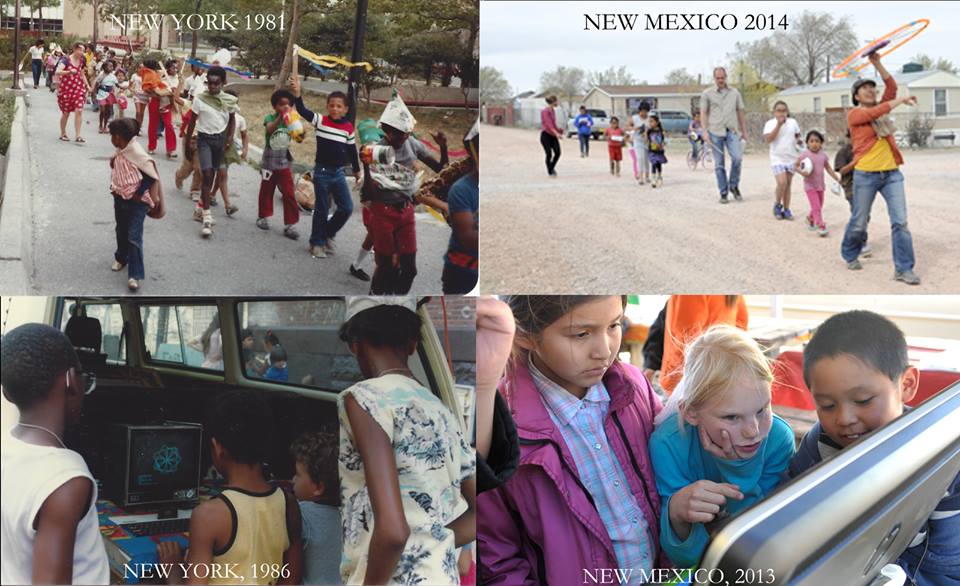 The first Street Library in the US started in 1981 in Coney Island and East New York. Today ATD USA runs Street Libraries almost everywhere we have a team.

The idea is simple – we bring books and creative activities into communities to share them with children. Kids learn to read, they learn to paint – more importantly, they learn to love books and art. And then little by little, they learn to take pride in their community (where all this happens), in their parents (who are their first teachers), and in themselves (for all their creativity and hard work.) 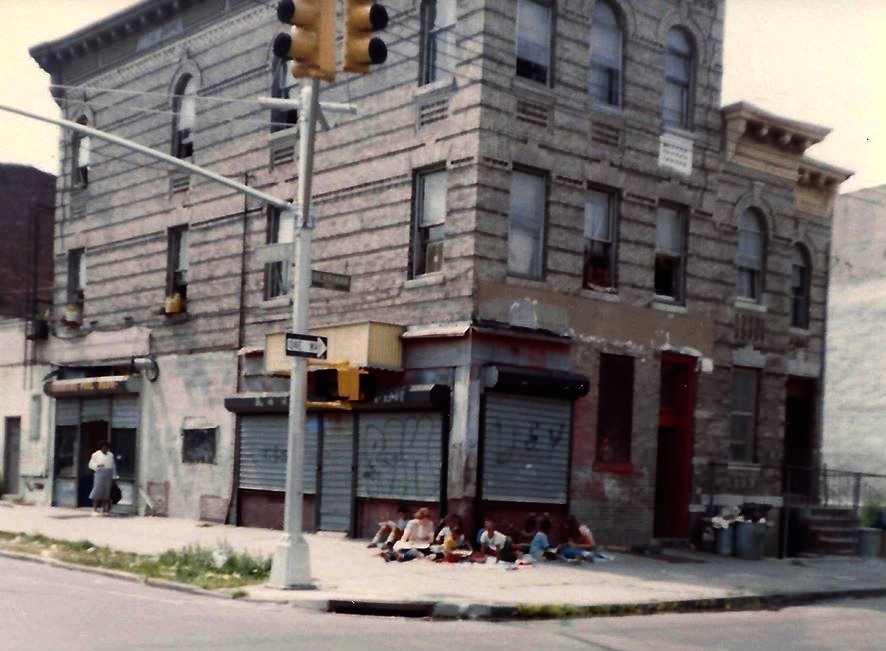 The results? Here is what someone told us about their time with the Street Library in the Ocean Hill neighborhood in Brooklyn back in the early 2000’s:

“In Ocean Hill you have two main avenues, one of them is broadway, where the train runs. And usually people wouldn’t cross back and forth to each other on the other side of broadway, and with Street Library we changed that, we collectively changed that so the community became closer and people got to know one another.” 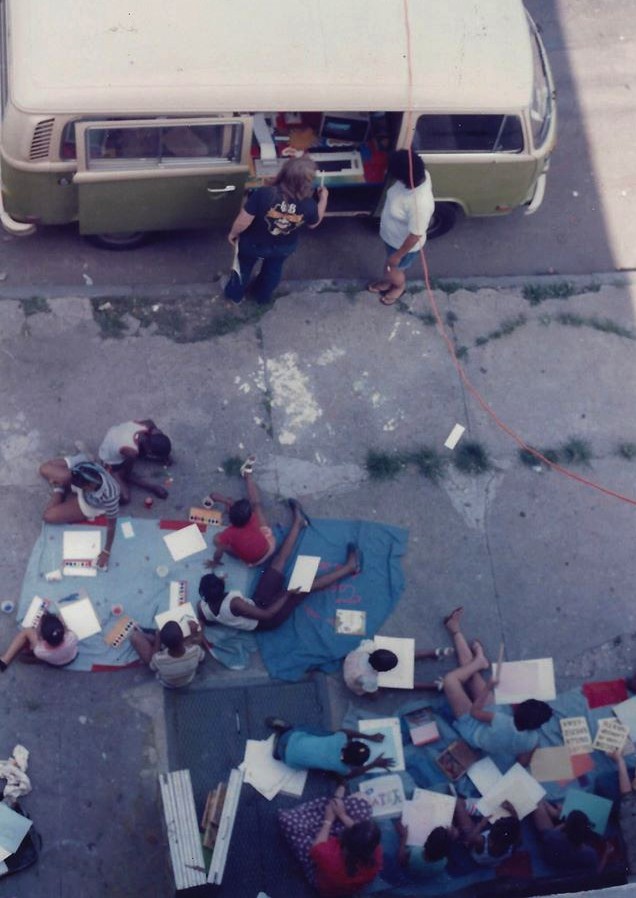 Of course it takes a long time to get to that – someone else told us about Street Library in New Orleans recently:

“The week before, we experienced gun shots in the street during street library… There weren’t so many kids that day, and they all knew what to do, which was very impressive. As soon as they heard it, they ran home. The next week, we experienced some great moments, with many kids, some parents, every body participated the activity. It was really nice.”