They explained to both of them the project run by them earlier in the year entitled “Ireland, I have a dream”. See www.ihaveadream.ie

The meeting took place at the Iveagh House during an event co-organised by DFAT, Irish Aid and National Youth Council of Ireland.

On the same day the Tánaiste and the Minister Cannon confirmed support for UN reform as the UN Deputy Secretary General was visiting Ireland. They announced a pledge of €1 million in support of the reform efforts of the United Nations Development System. “In my meeting with the UN Deputy Secretary General Mohammed today, I stressed Ireland’s support for a more effective, efficient and results-focused UN approach, given the key role the UN is playing in making the Sustainable Development Goals a reality for everyone, everywhere. This is in keeping with Ireland’s consistent support for the United Nations and our core belief that small countries can and should take a leadership role in the UN organisation.” said Simon Coveney. Minister Cannon added: “Ireland is happy to play its part in helping to fund these crucial UN reforms. I have seen in my recent visits to Africa and elsewhere that the UN teams are working around the clock to respond to humanitarian emergencies, to support long-term development, to preserve peace and to ensure human rights. Our funding today will complement the strong support Ireland provides to the UN Development System – and make it work better for those most in need.” 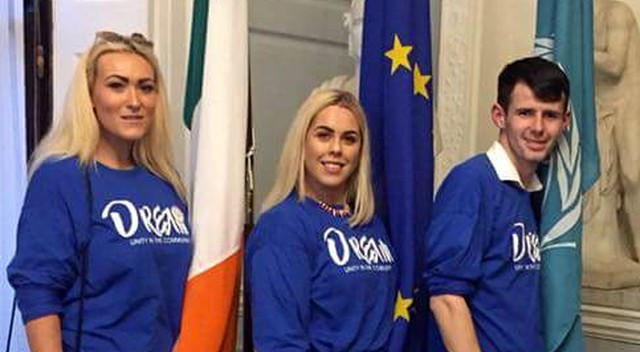 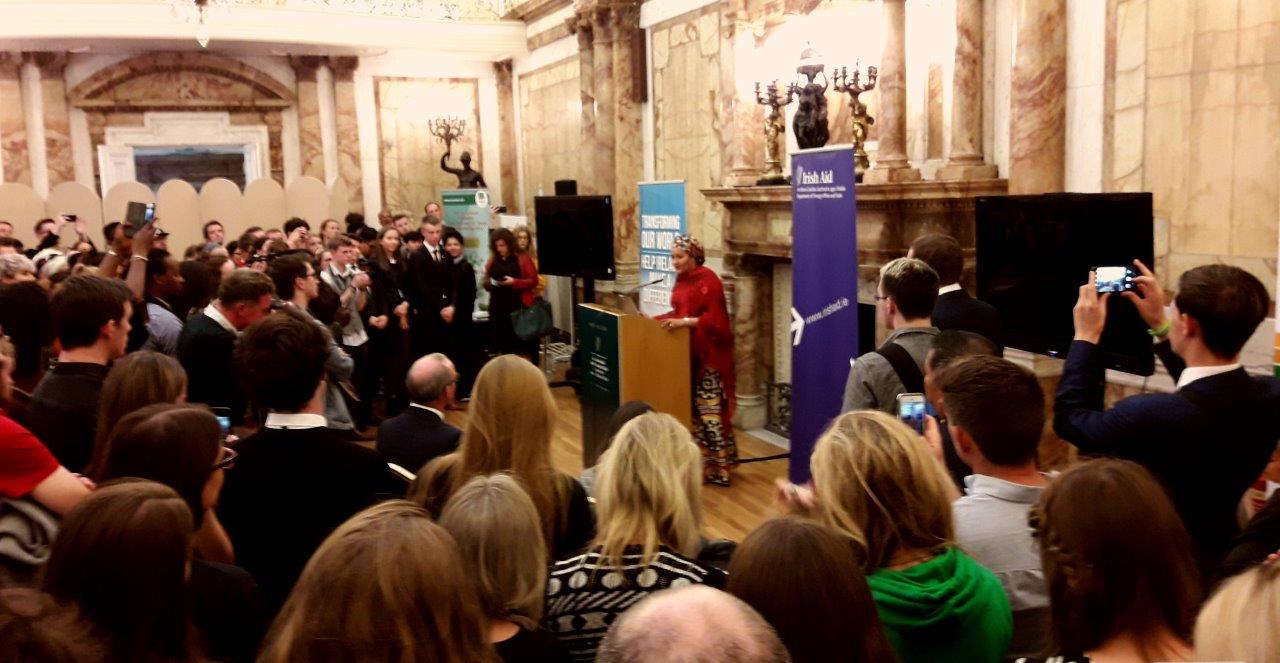 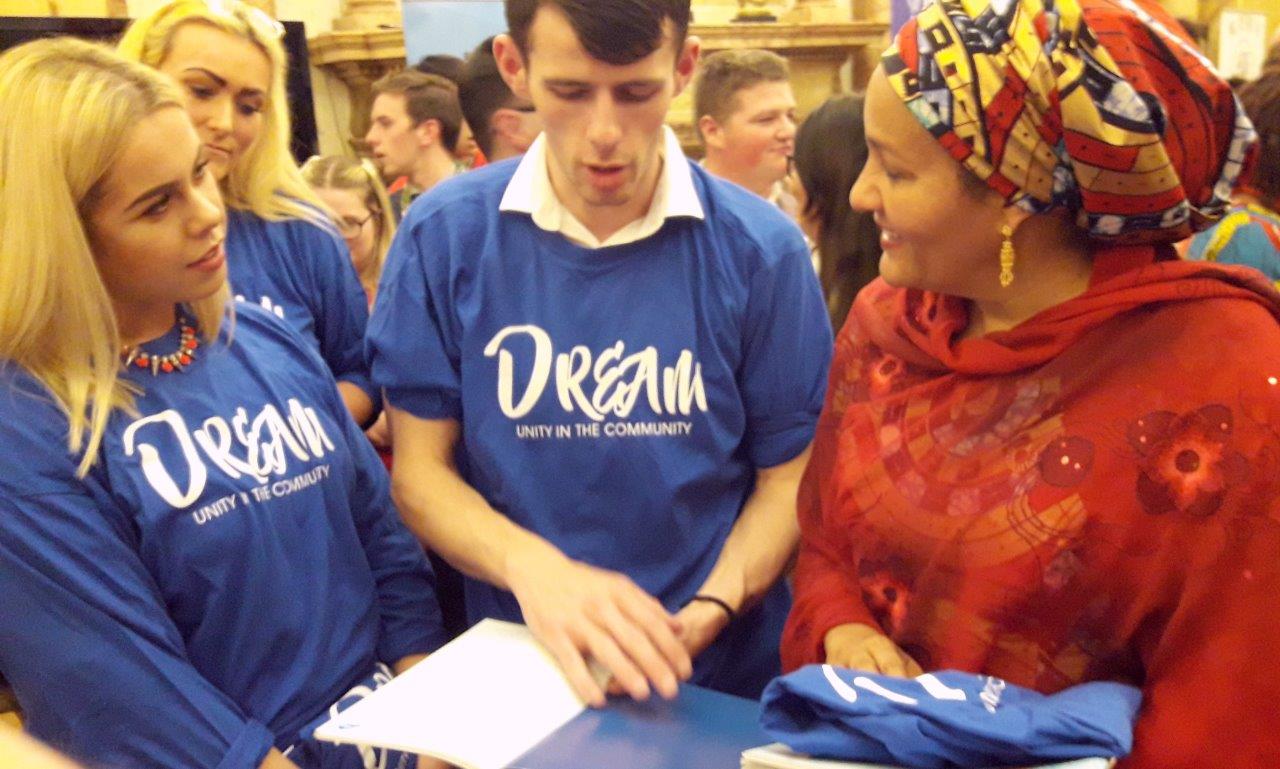 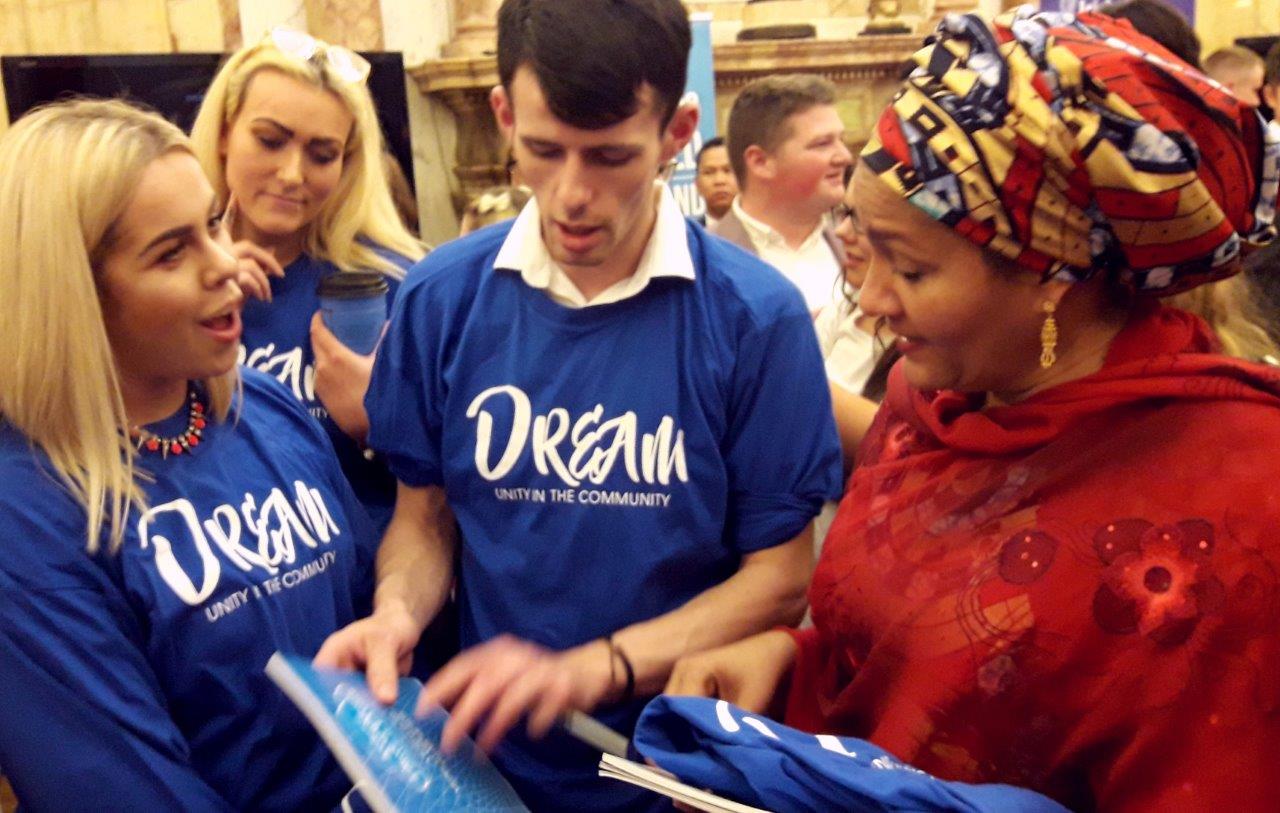 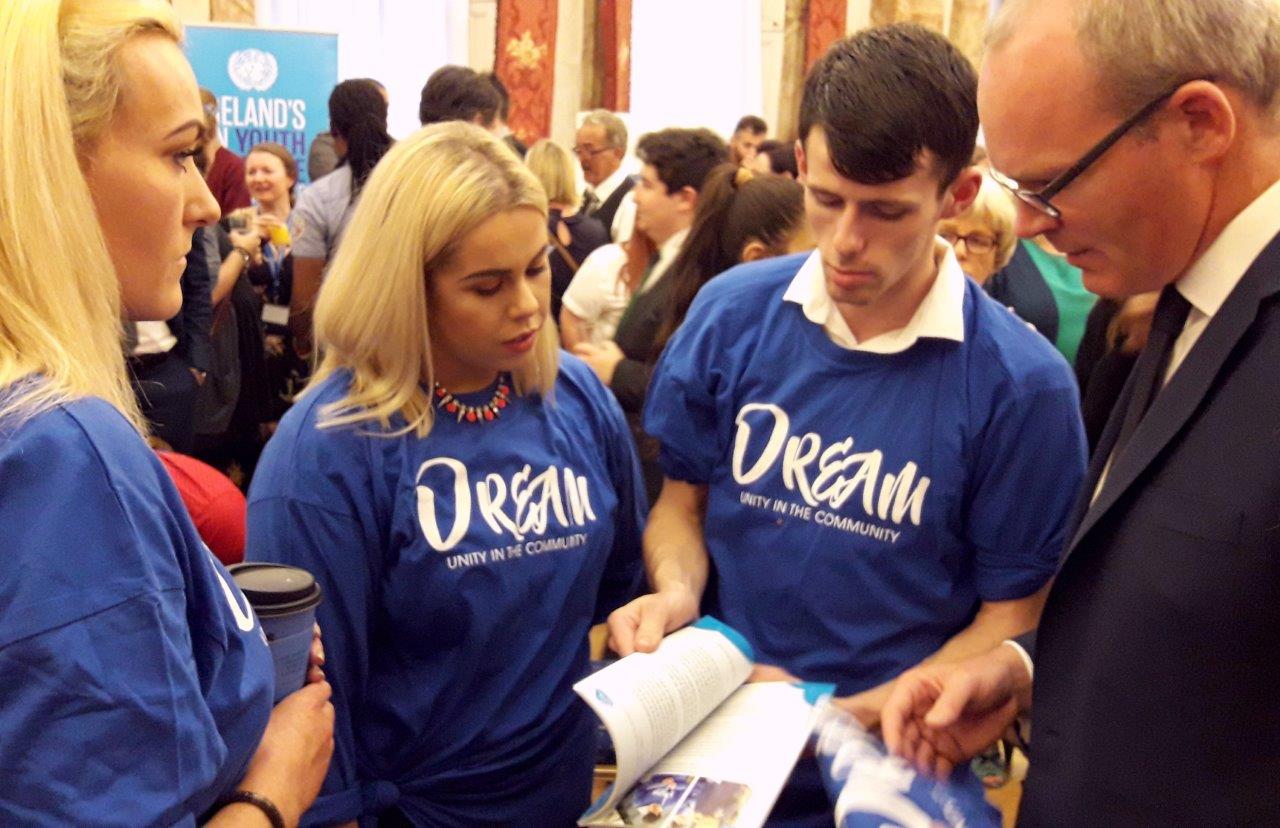 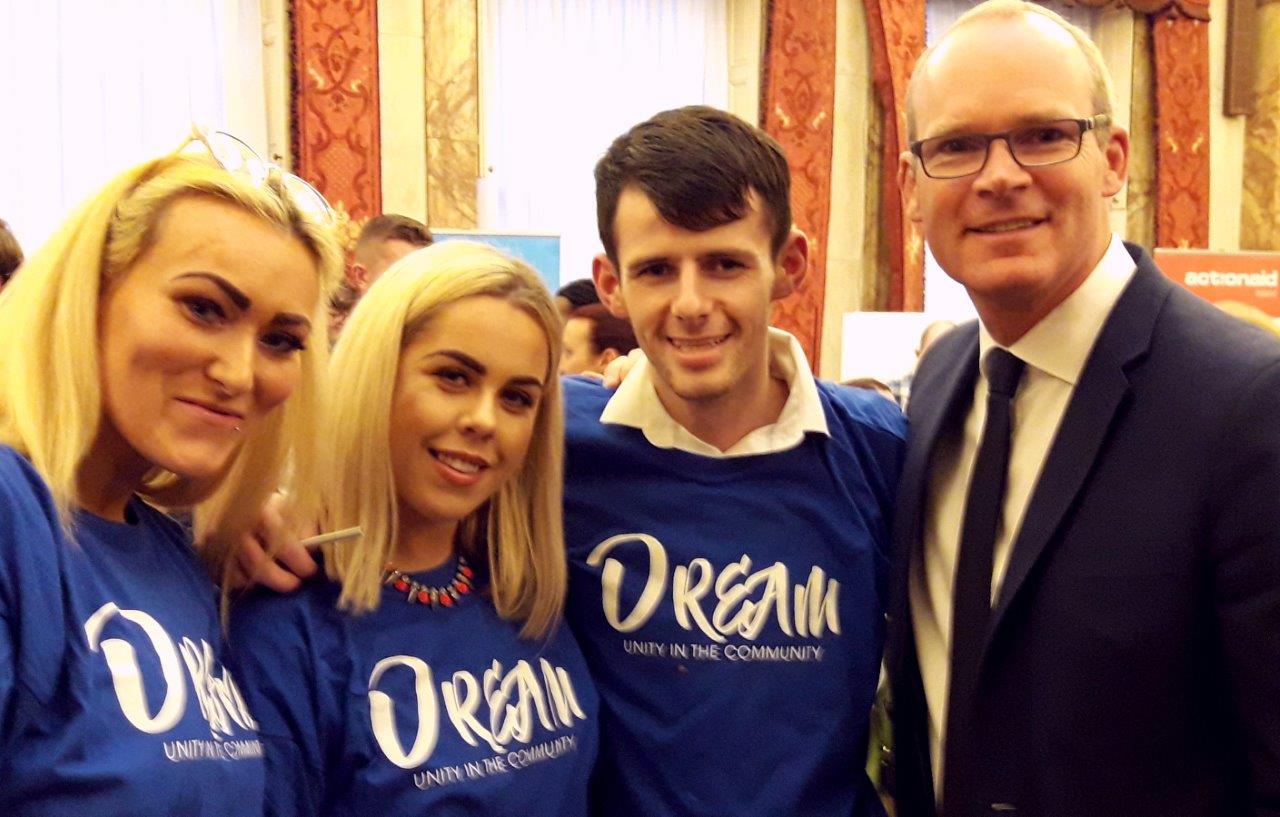 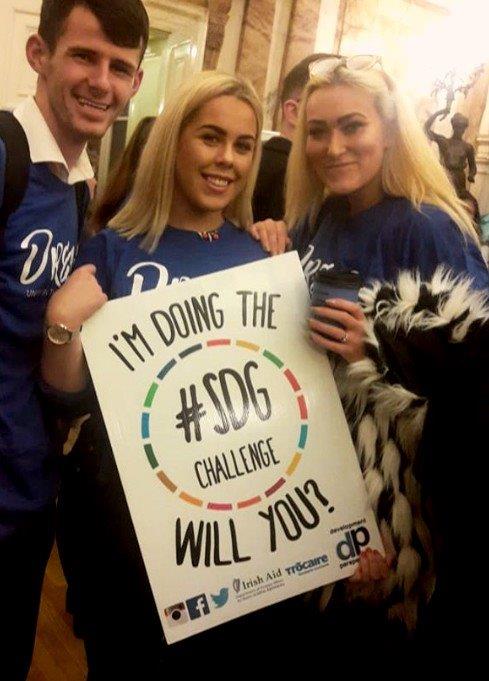 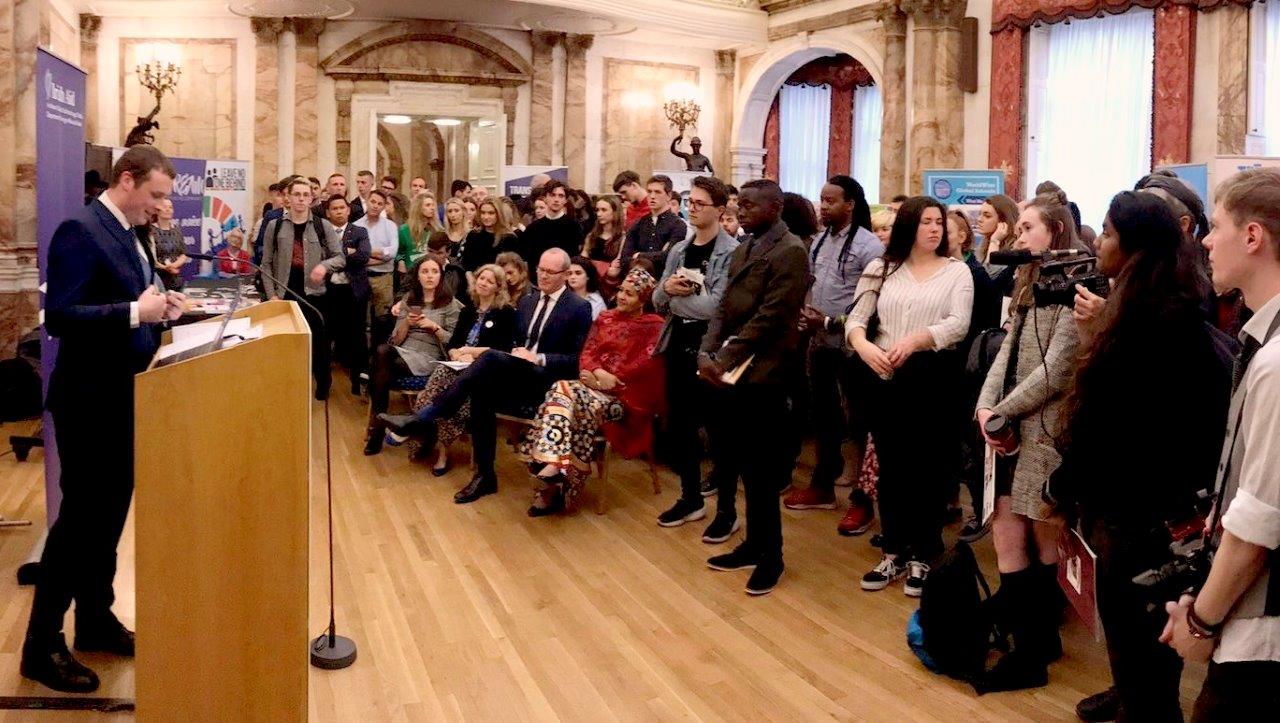 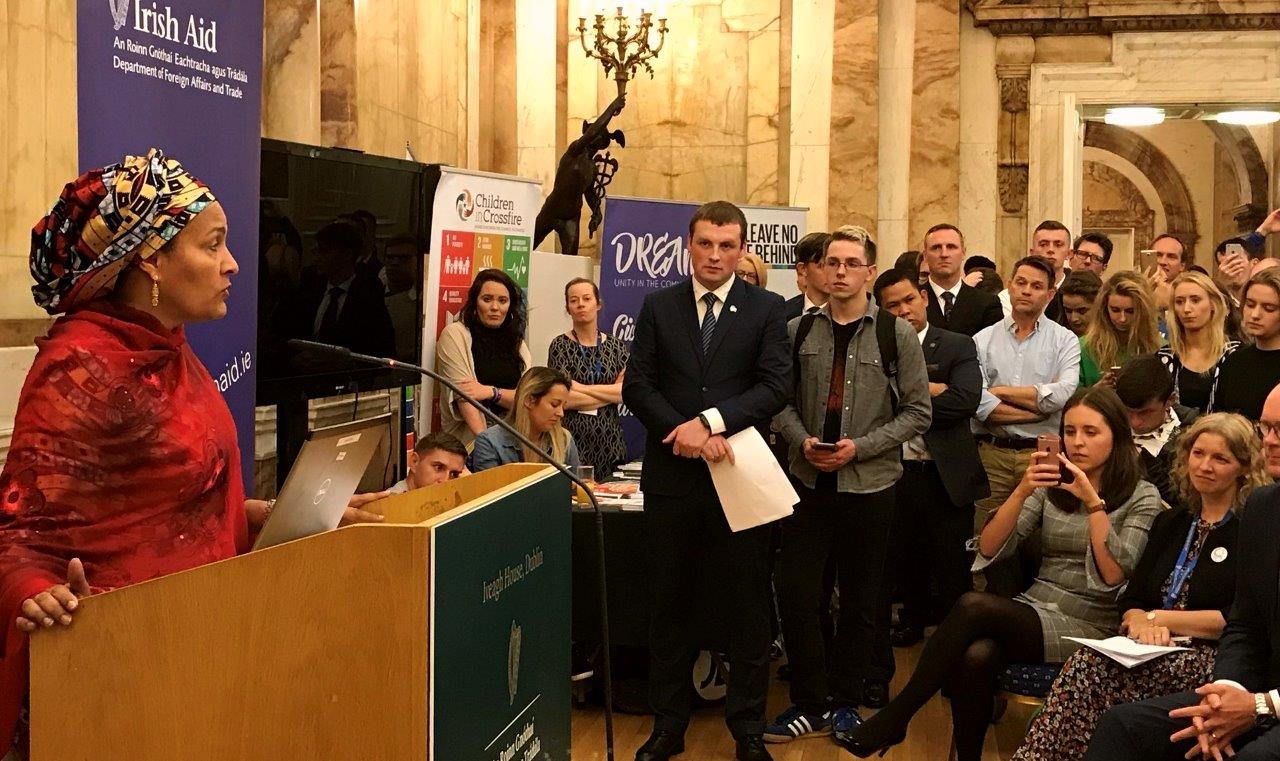 Tell Everyone “We Have a Plan!”

ATD is involved in action/2015 May Month of Action

In the Name of Love: April 4, a shot rings out in the Memphis sky