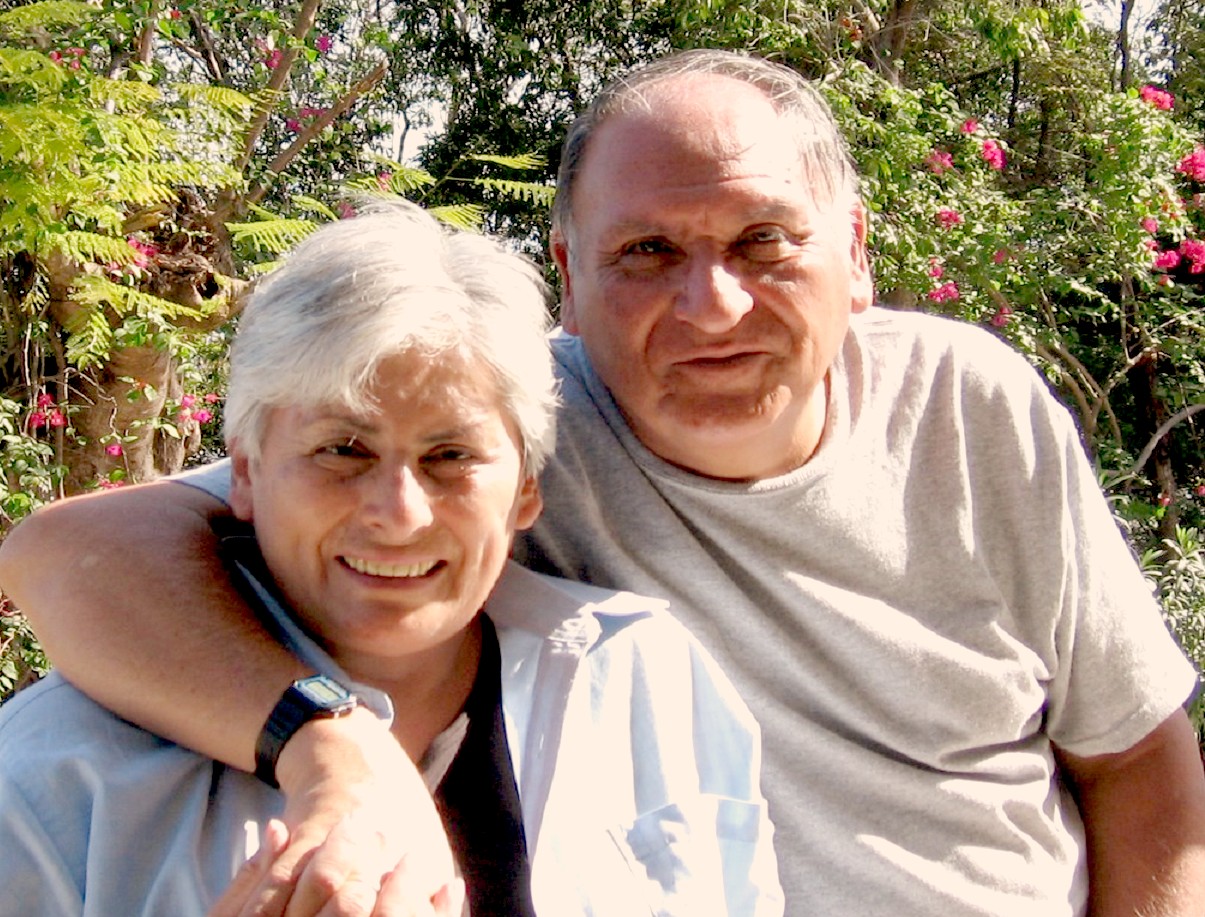 On the night of June 8, 2014, ATD long-term permanent volunteer, Marco Aurelio UGARTE OCHOA, died peacefully in his sleep. Rosario, his wife, was at his side.

Marco was among those who stayed the course, right to the end. Sparing no effort, he held fast until his final days, tirelessly sharing his three passions: his family, his people, and the ATD Fourth World Movement.

His commitment was rooted in his experiences as a child and youth, that made extreme poverty intolerable to him; he too often witnessed injustice. Convinced of the wealth within his people, he wanted to better understand the Andean culture and use it as a lever to upset the weight of poverty. It was in this search that he discovered the neglected, rural community of Cuyo Grande and linked himself to those struggling every day to be recognized in their dignity.

As a university professor (he was Professor of Anthropology at San Antonio Abad National University in Cusco), he guided his students to embrace this same principle. Outraged by the suffering that extreme poverty creates, he was also courageously involved in the political struggle for social justice in his country.

Marco always sought to take things further; he could never settle for political victories that did nothing to beat back persistent poverty. Meeting Joseph Wresinski in 1987 was a pivotal point in his life. From then on, he never stopped promoting Wresinski’s thinking and actions, and providing ways for others to become involved and committed. This led Marco to founding ATD Fourth World in his native Peru.

As ATD Permanent Volunteer Corps members, Marco and Rosario put their energy and enthusiasm into training others: passing on to new generations what it means to meet, know, and take action with people in extreme poverty.

When they moved to Mexico, their first concern was to meet people in the academic world in order to promote the message inscribed on the Commemorative Stone in Honor of the Victims of Extreme Poverty. While in Mexico, Marco shared his experience with ATD members in the region, as a Regional Delegate for Latin America and the Caribbean.

Marco’s dream was to return to ATD’s international center in Mery-sur-Oise, France, in order to delve into the writings of Fr. Joseph Wresinski. He wanted to offer his people and the Spanish-speaking world Wresinski’s revolutionary thinking, which had given so much meaning to his own life.

ATD Ireland, toghether with the International ATD Fourth World Movement is grateful to Marco for everything he has left us: for the strength of his commitment, for what he taught us. Marco knew how to create a space for the voices of those living in extreme poverty to be heard; he spoke several times at the United Nations.

He reflected, wrote, and spoke a great deal; his writings and visual and oral testimonies enrich the history we are forging together. We will continue seeking to understand the richness and depth of the endeavors he undertook so passionately and with such a sense of urgency.

We have lost a friend, a brother, an elder. Let us keep our links strong!

Drodzy przyjaciele… News from Poland for the Polonia

The 2018 Festival of Nations in Mountjoy Square Park

Challenge 2015: Towards Sustainable Development that Leaves No One Behind