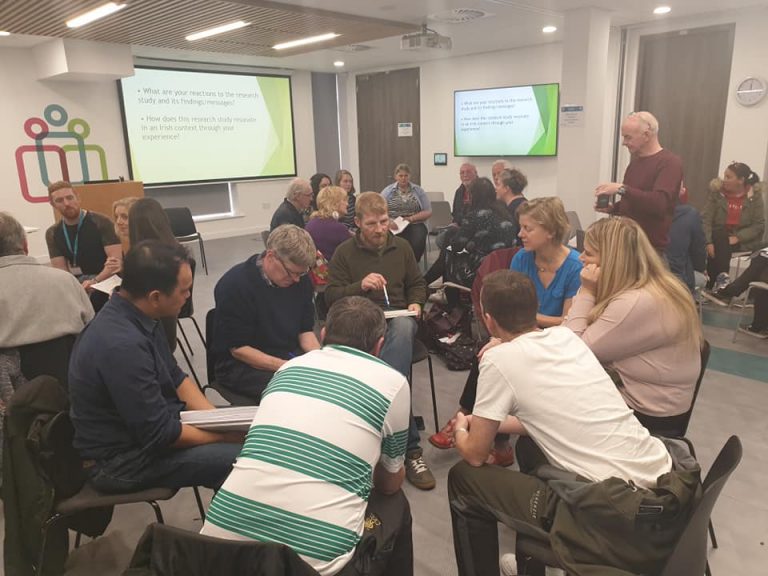 On the 23rd October, people gathered to attend the Irish launch of the participatory research study “The Hidden Dimensions of Poverty”, an international collaboration between ATD Fourth World International and Oxford University involving research activity in six countries in the Global North and the Global South.

Hosted by ATD Ireland this conference brought people with lived experience of poverty together with professionals and researchers working to address poverty. As co-researchers, people in poverty, academics and professionals, shared their journey on researching the hidden dimensions of poverty.

The goal of this report is thus to find a more comprehensive definition of poverty, based on a process of “the merging of knowledge”. Rachel Bray explained this process, discussing how: “It is based on this idea that we all bring our distinct knowledge from both our experience and possibly our professional training. It is very different to consulting, extracting, and bringing in. Because it’s about those three groups coming together and debating those understandings. Coming to common understandings.” This method has been widely appreciated by the audience who welcomes this absolute grounding of co-governance in the research.

By clicking here, you can find the movie displayed at this event illustrating the report.

To know more about these 3 dimensions, you can download the report here.

Then, Amanda Button spoke about her experience as a co-researcher. Her speech resonated with the crowd. She explained that being a co-researcher is a challenging experience implying to talk to an audience, to express her views, to deal with so much data and technical jargon but she explained how much the rewards are worth it. She has grown in confidence but also she has found a voice to represent not only herself but other people experiencing poverty. “I represent others that are in poverty who might not be ready to speak out. I learnt to give voice to other people’s struggles and suffering and also share from my own experience”

Bernadette Brown gave her response to the study in an Irish context. Although the research is from different countries the lived experience of poverty is quite similar in Ireland. She reminded the audience of what Michael D. Higgins, President of the Republic of Ireland, said when he went to the Dublin’s Poverty Stone in 2016 in how he was ashamed “that systems add to peoples’ pain instead of what they were designed to do which is help, through welfare assistance.”Bernadette Browne finished her intervention by this quote by Wayne Dyer: “When we change the way we look at things, the things we look at change “, adding how hopefully by learning about poverty  firsthand it has changed the way we see it and the way we structure policies.”

Then the crowd was invited to reflect on two points:

The following are the main points that emerged.

What we noticed through these remarks from the floor is that there was a lot of interest from the audience to take this work forward and to build on these findings. Finally, Bernadette concluded the event with Friedrich Nietzsche’s words: “If you have a why then you can find the how”. 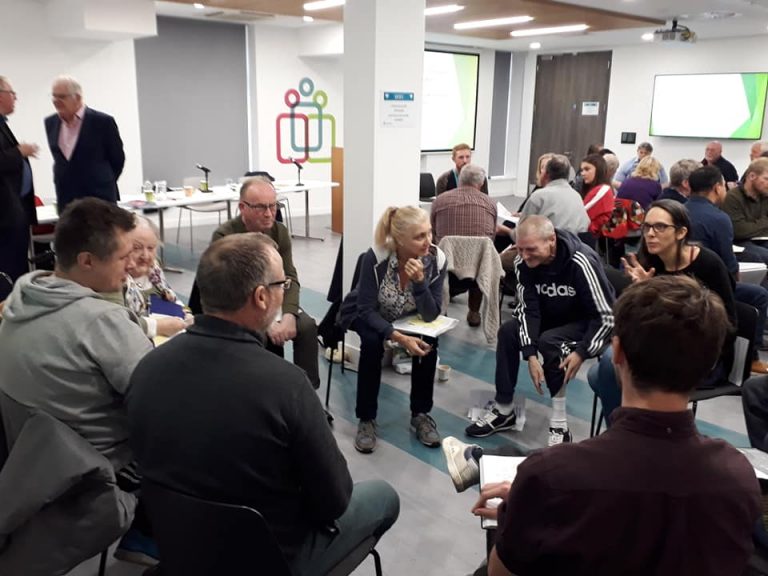 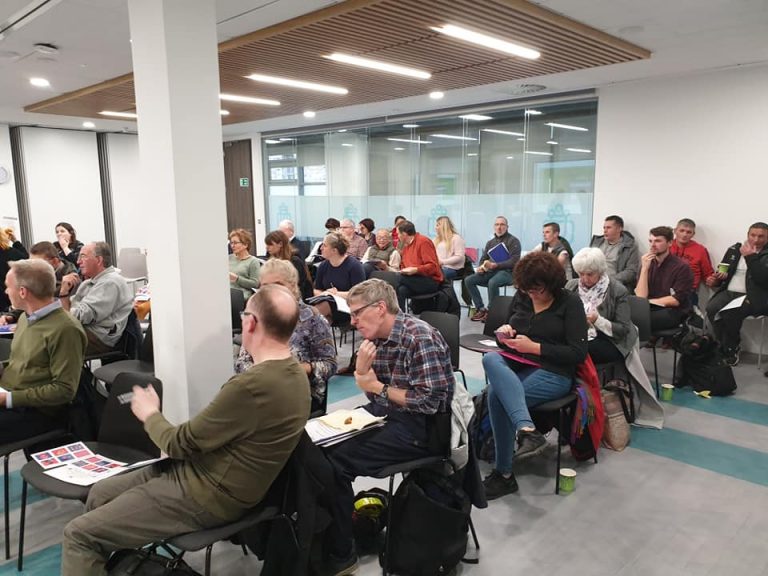 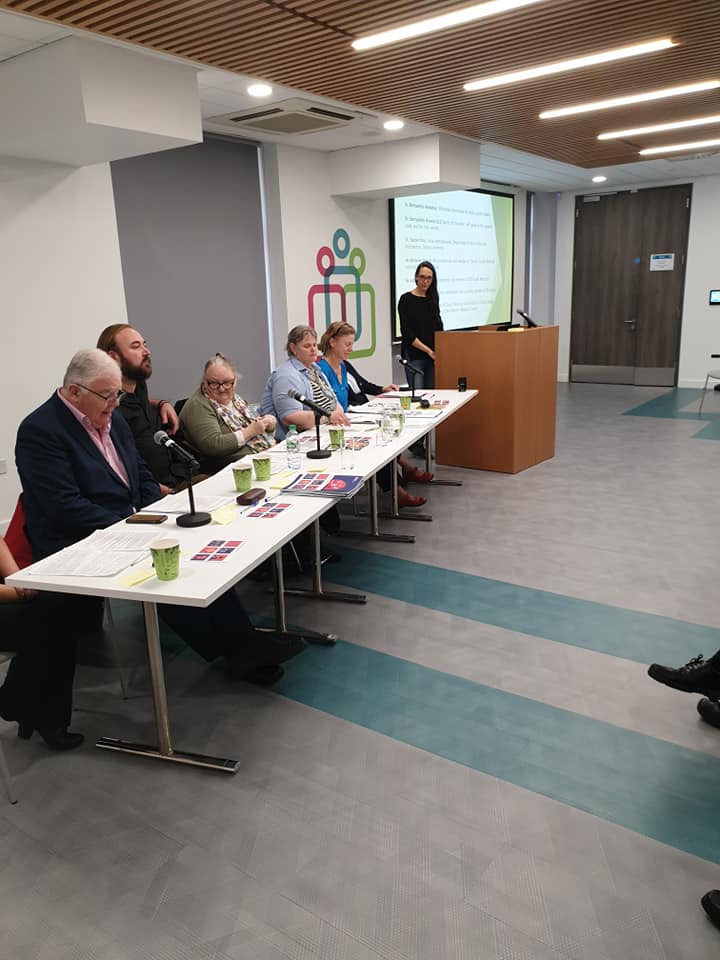