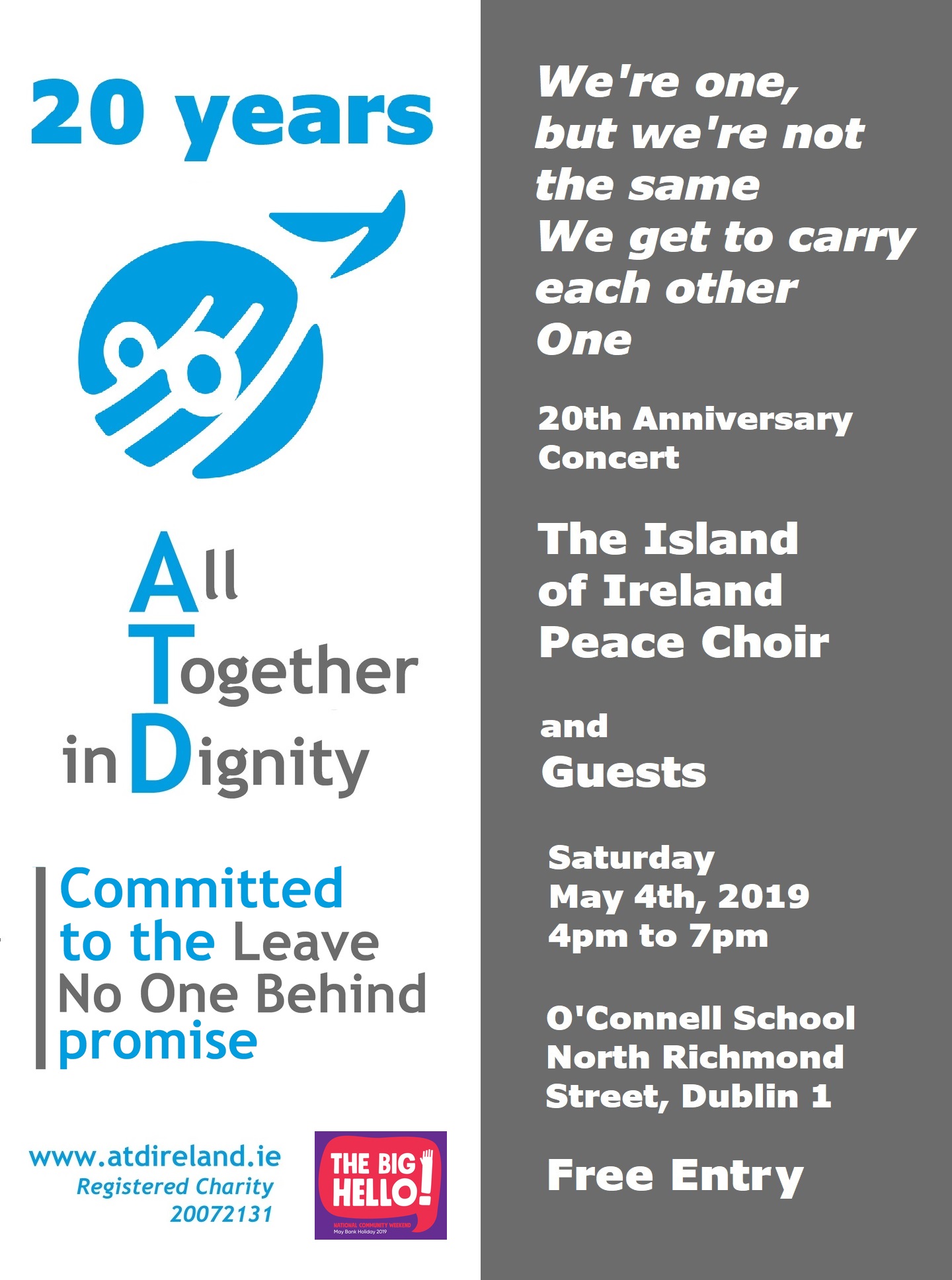 All Together in Dignity (ATD Ireland)  is a active member of ATD Fourth World, the change making international human-rights movement working through grass-roots projects in partnership with people living in poverty in 35 countries in the Global South and North.

For the past 20 years, ATD in Ireland has been close to family members facing persistent poverty and struggling daily to live in dignity.

This landmark has been being celebrated with an anniversary concert in the heart of Dublin’s north inner city.  Along with the Island of Ireland Peace Choir and other singers and musicians (the High Hopes Choir, Aine and Cathal Holland), special guests included:

The President of Ireland, Michael D. Higgins, wrote a congratulatory message for this anniversary event: “Those who volunteer for All Together in Dignity are inspiring examples of that spirit of solidarity, offering friendship and support to those who live with poverty and social exclusion every day, struggling to create futures of hope for themselves and their families.”
At the event, it was read by Barbara Walshe, former ATD Board member and current Chair of the Glencree Centre for Peace and Reconciliation.
The full message of President of Ireland, Michael D. Higgins is  here.

The concert marked some of ATD Ireland’s major achievements over the last 20 years including:

Read more about the 20 years of activities of ATD in Ireland.

ATD is grateful to the O’Connell Secondary School and its Principal Lynn Kidney and to the Peace Choir Leader Phil Brennan for their strong support to the event.

Discover some pictures from the event: 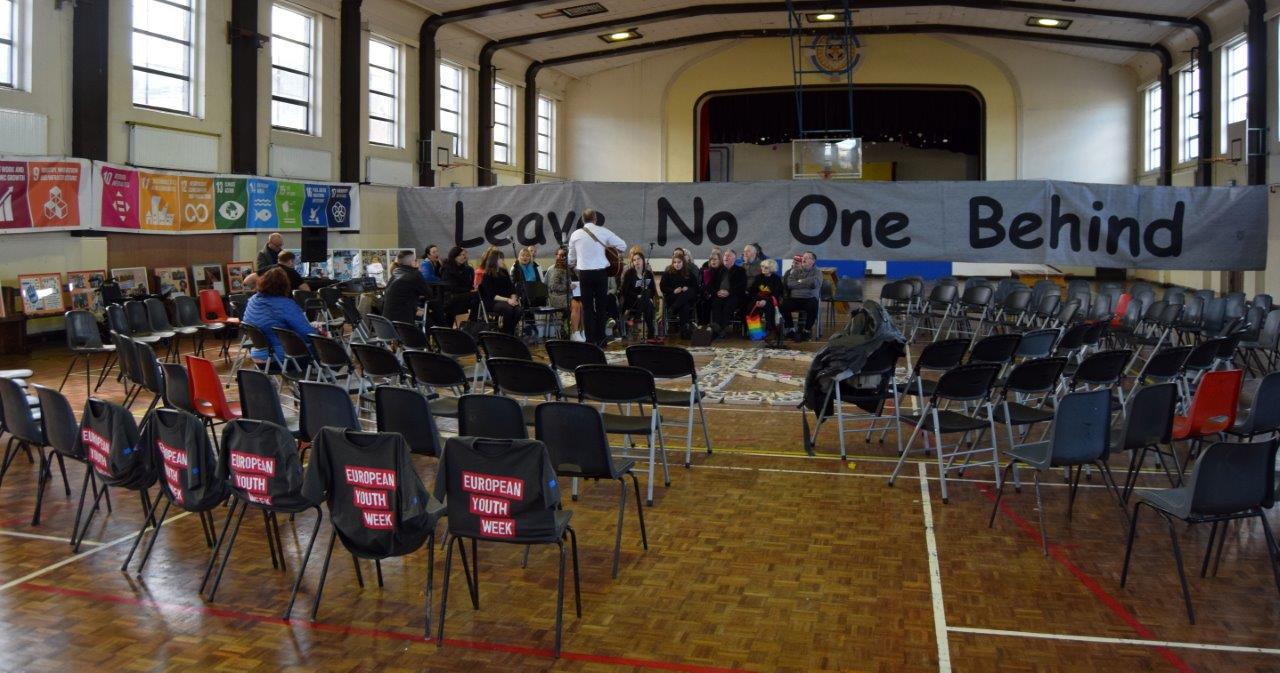 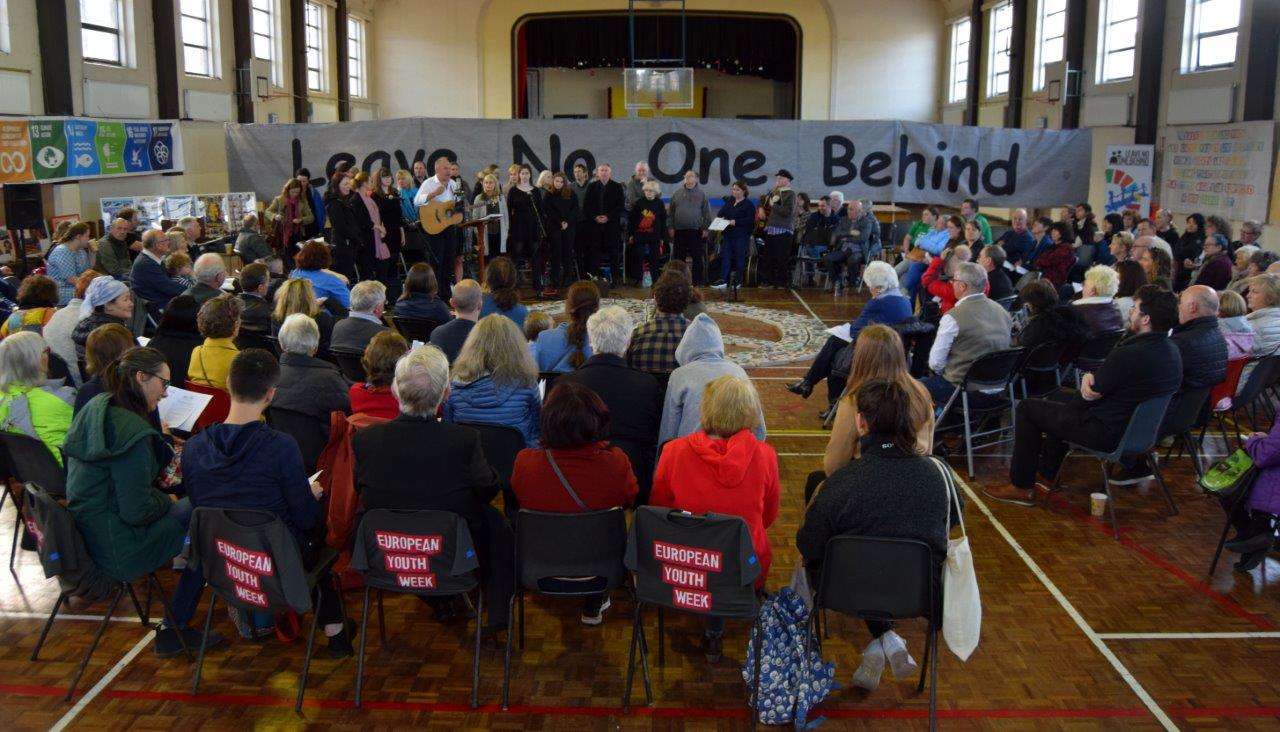 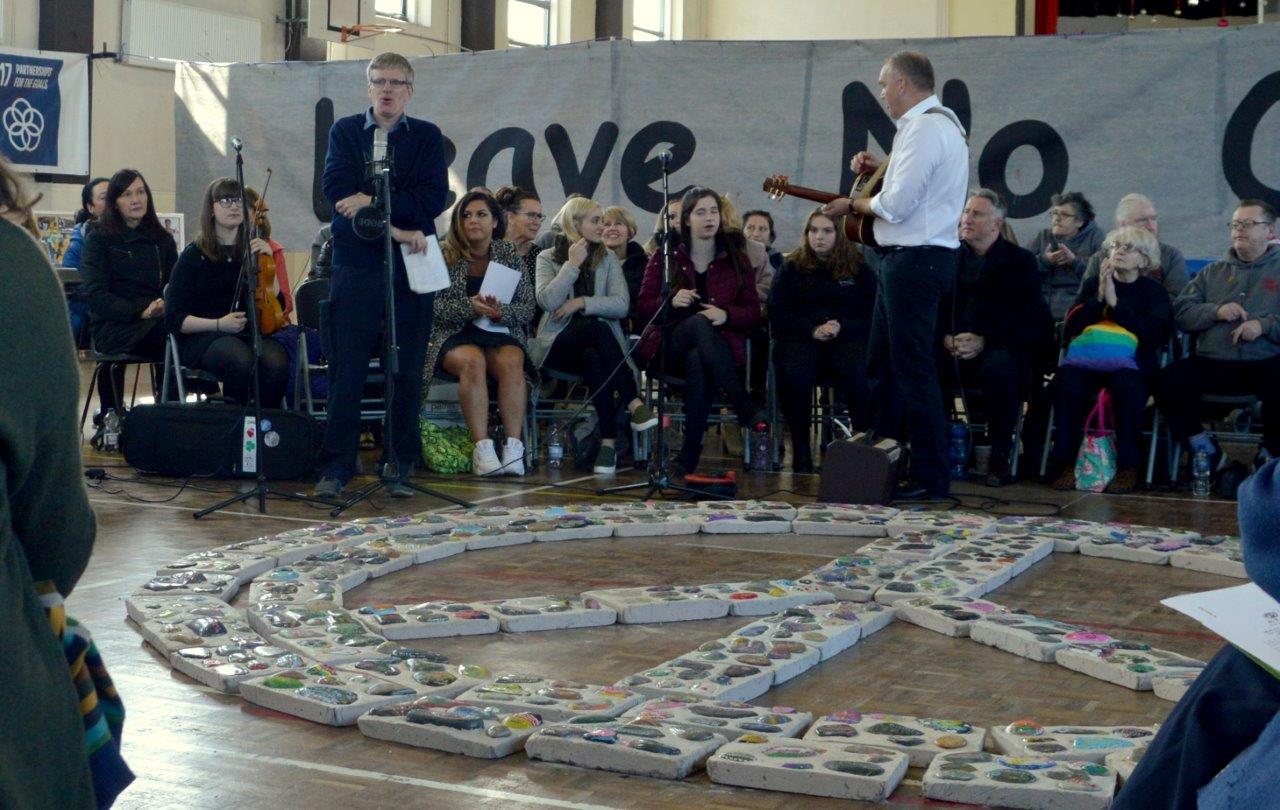 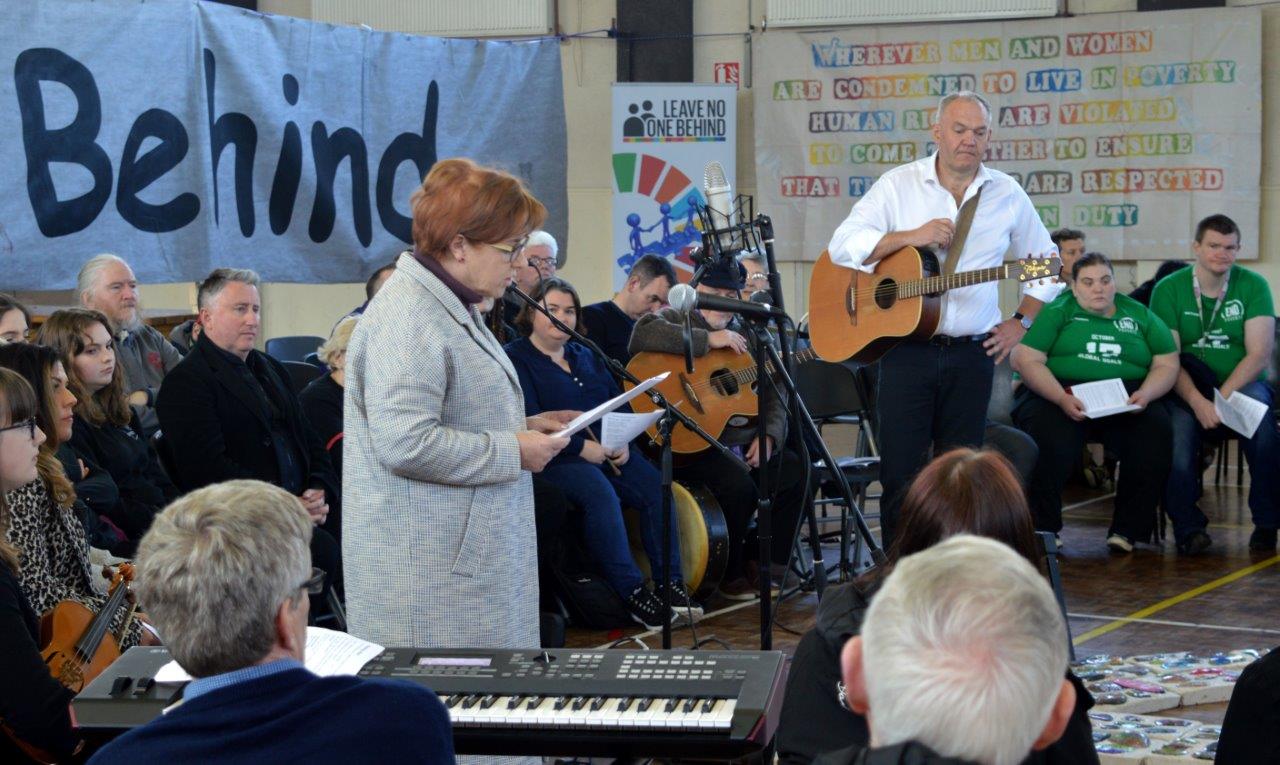 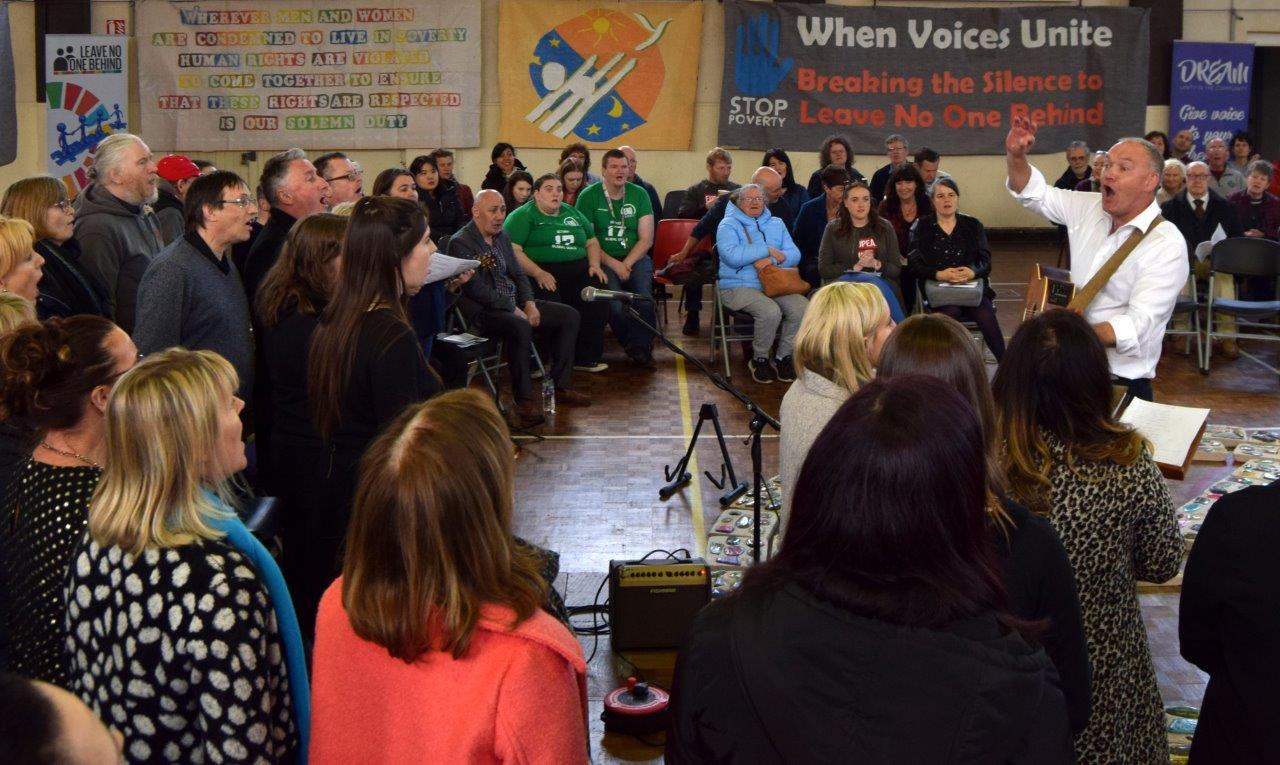 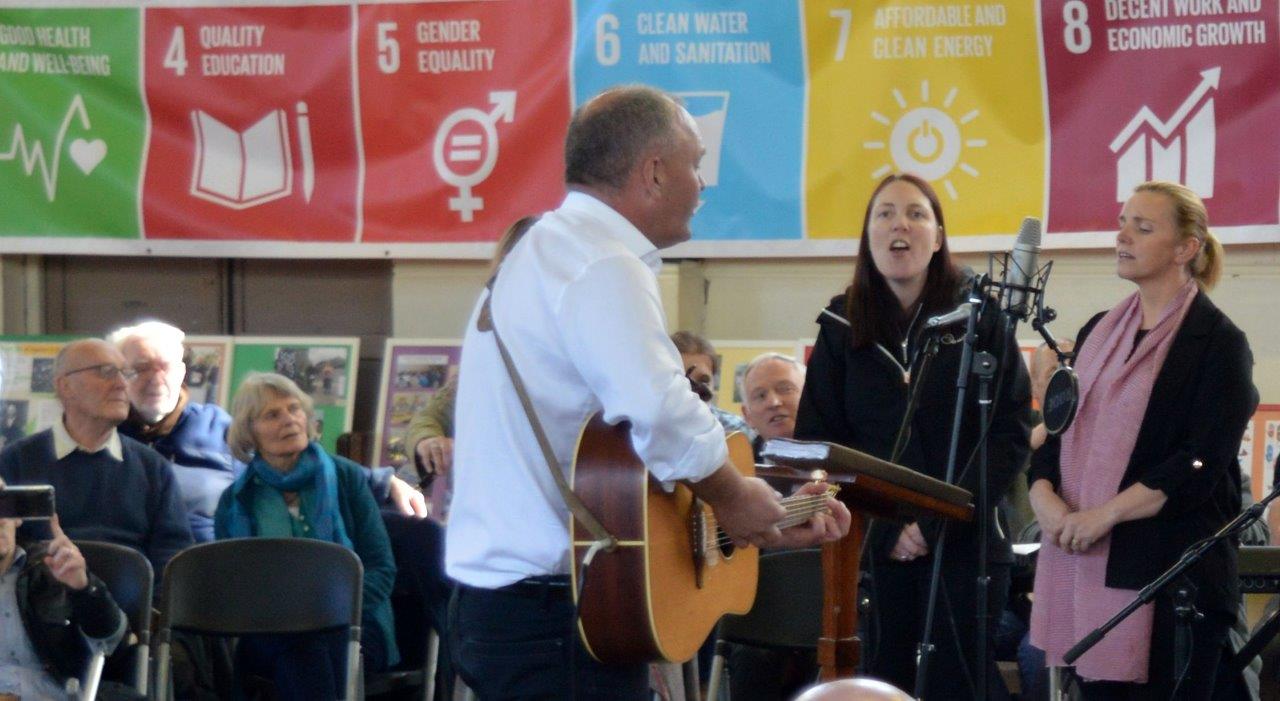 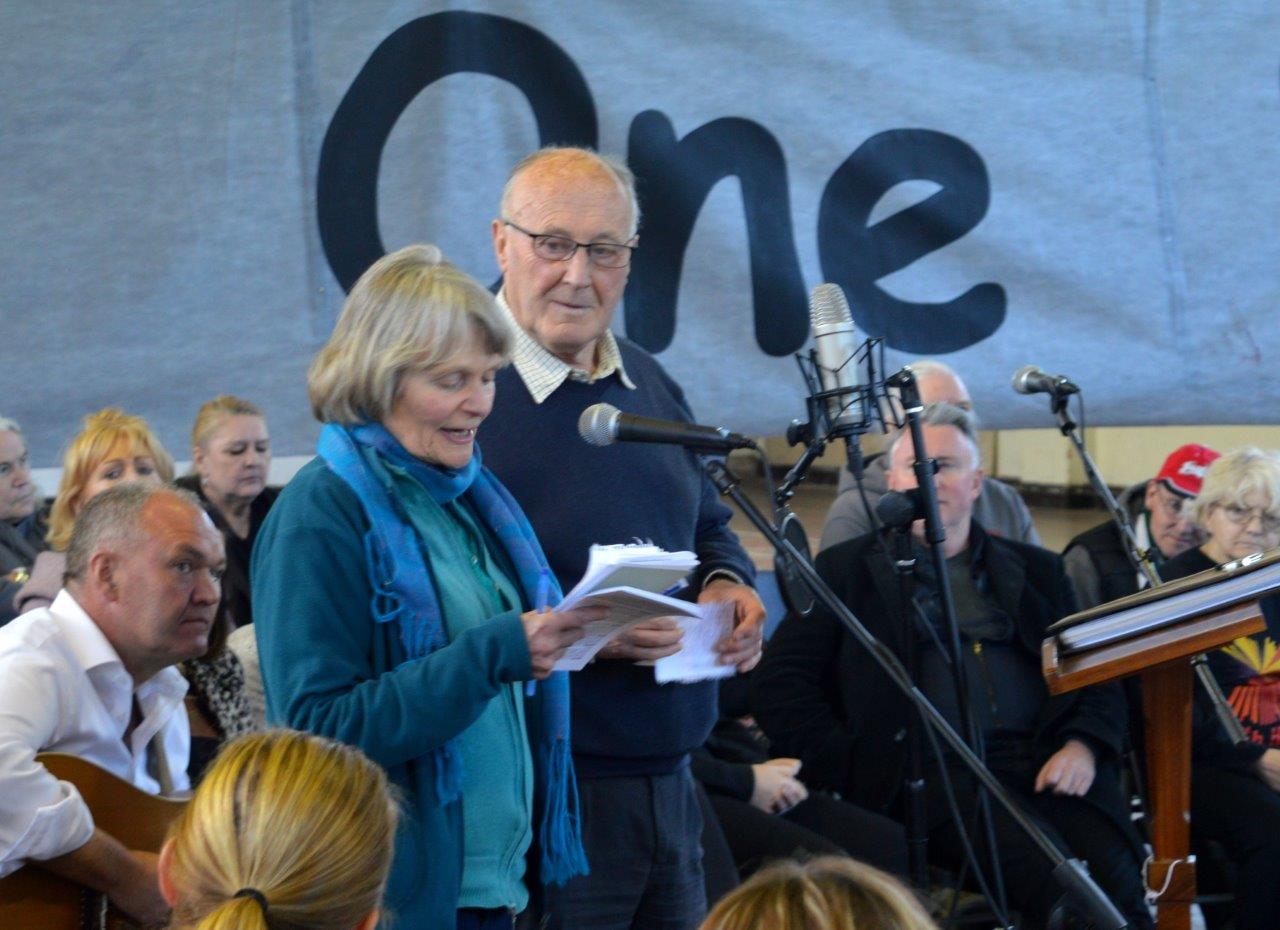 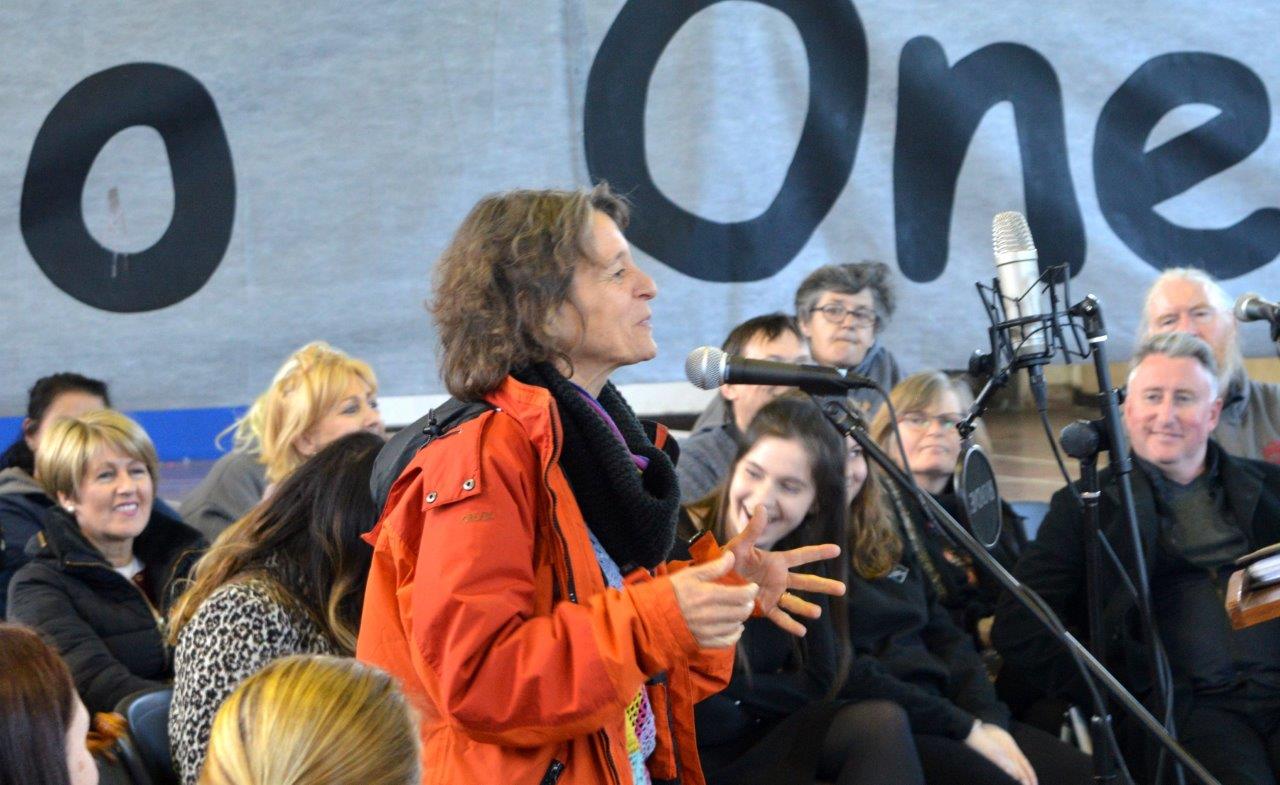 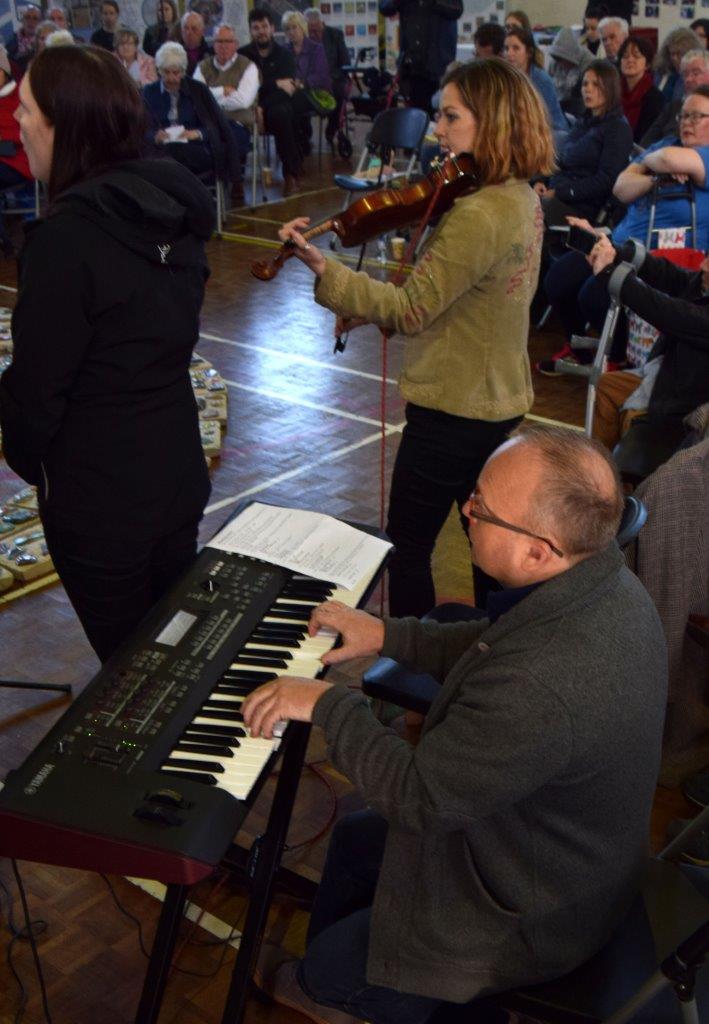 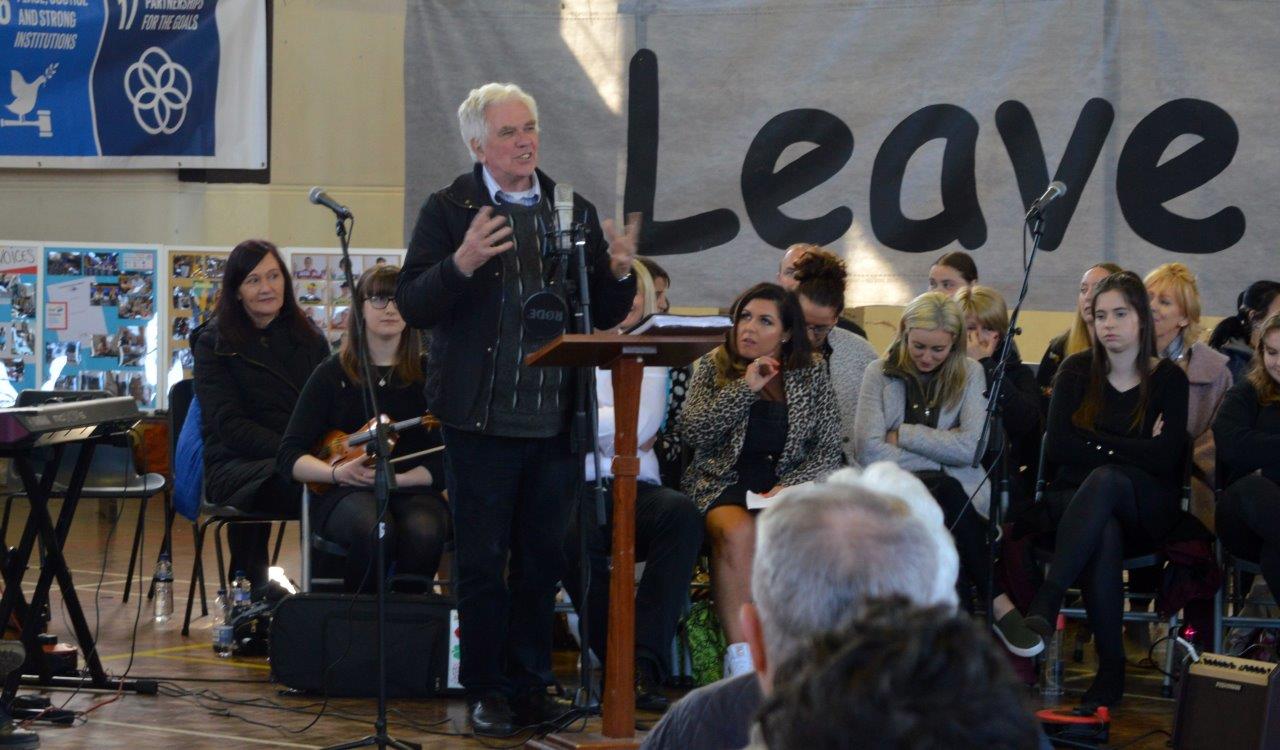 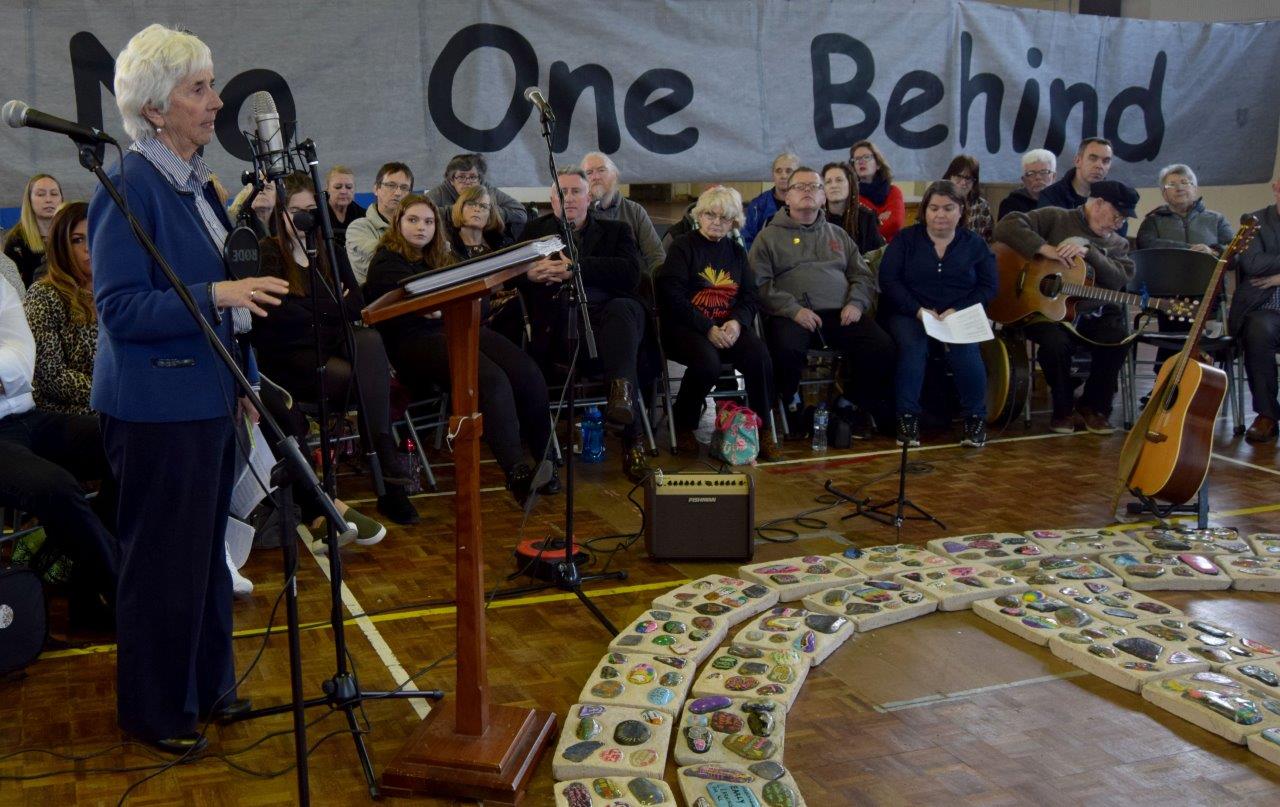 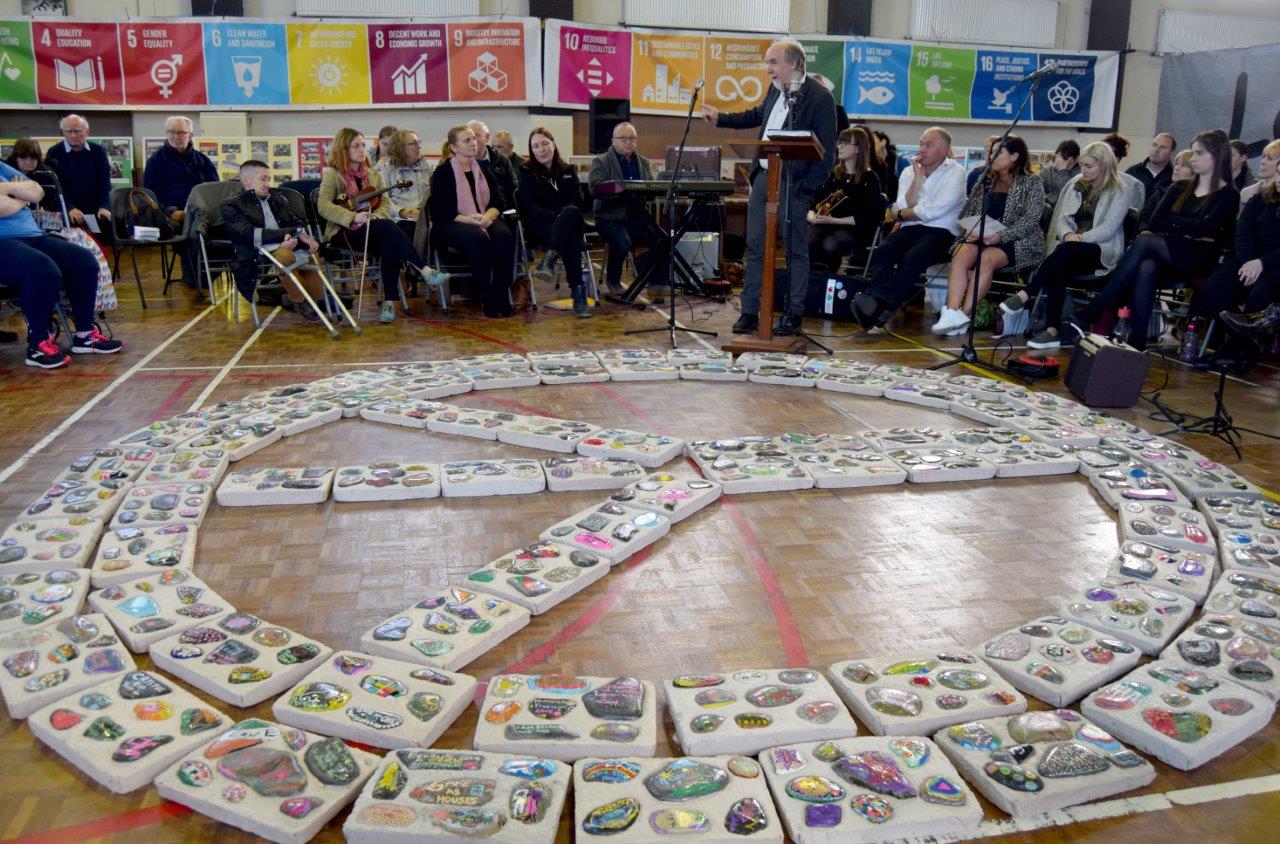 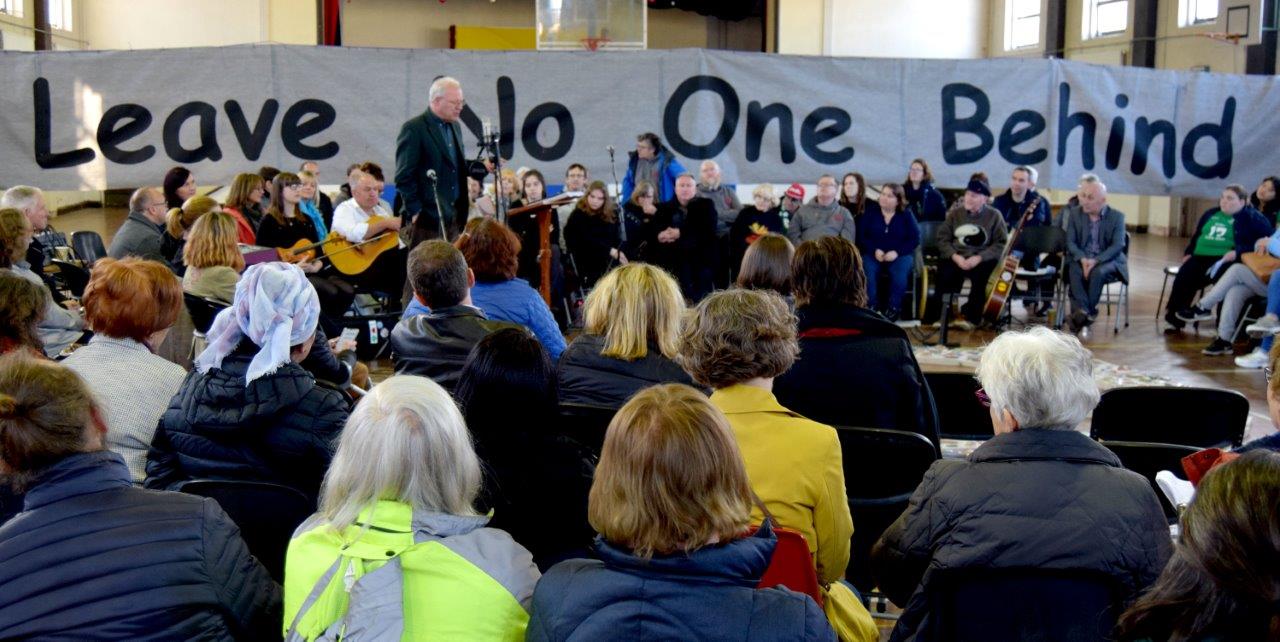 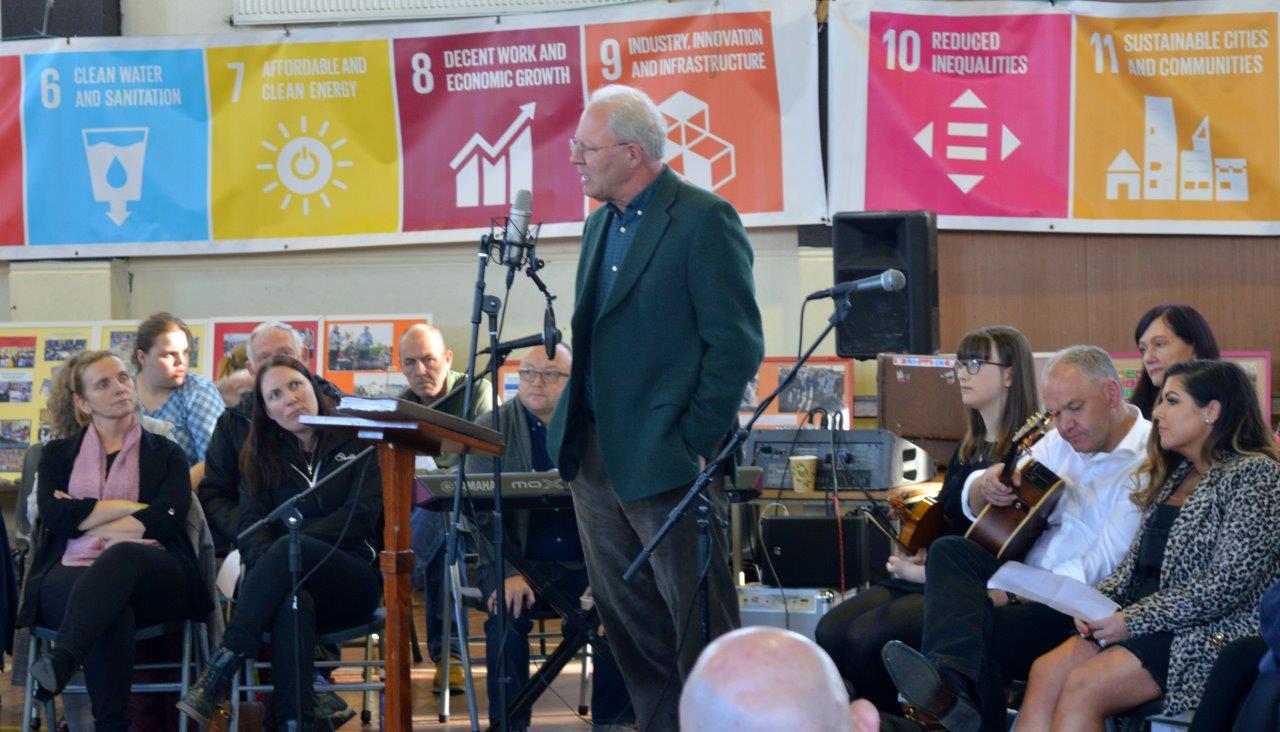 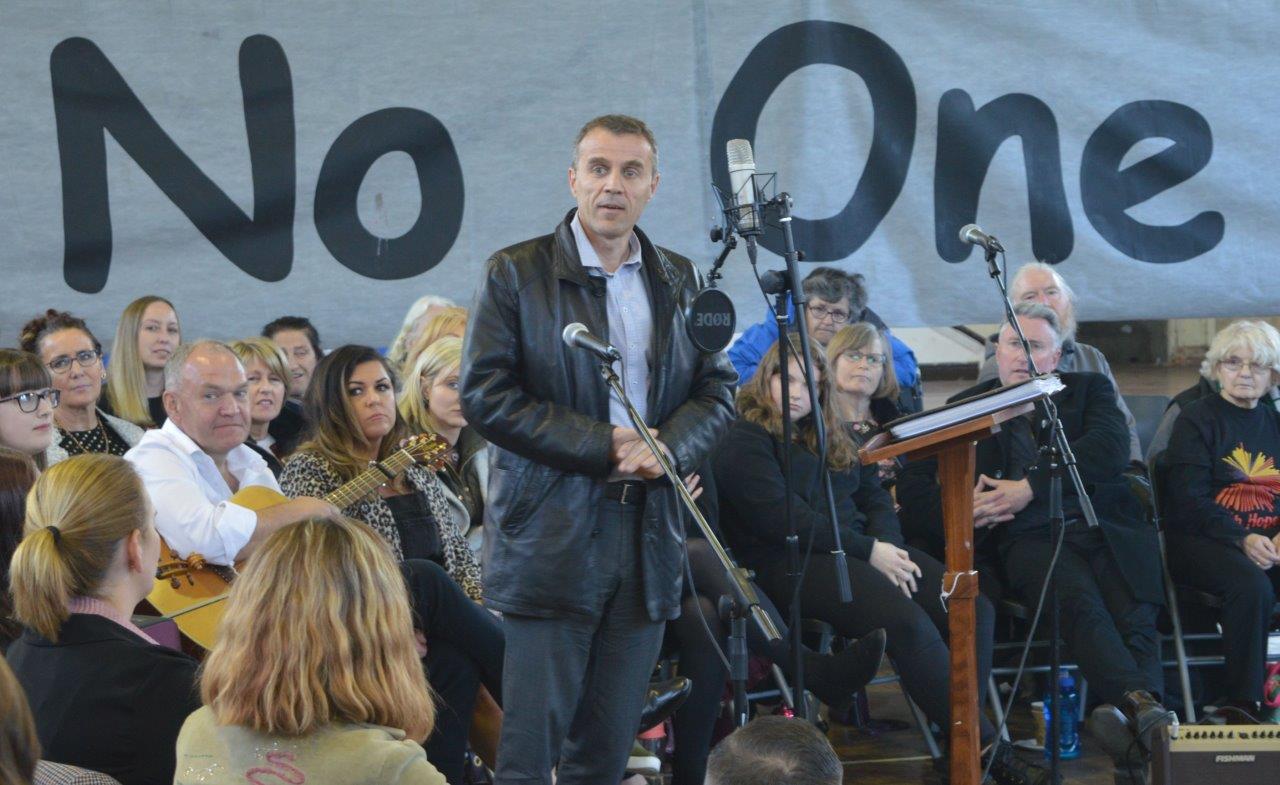 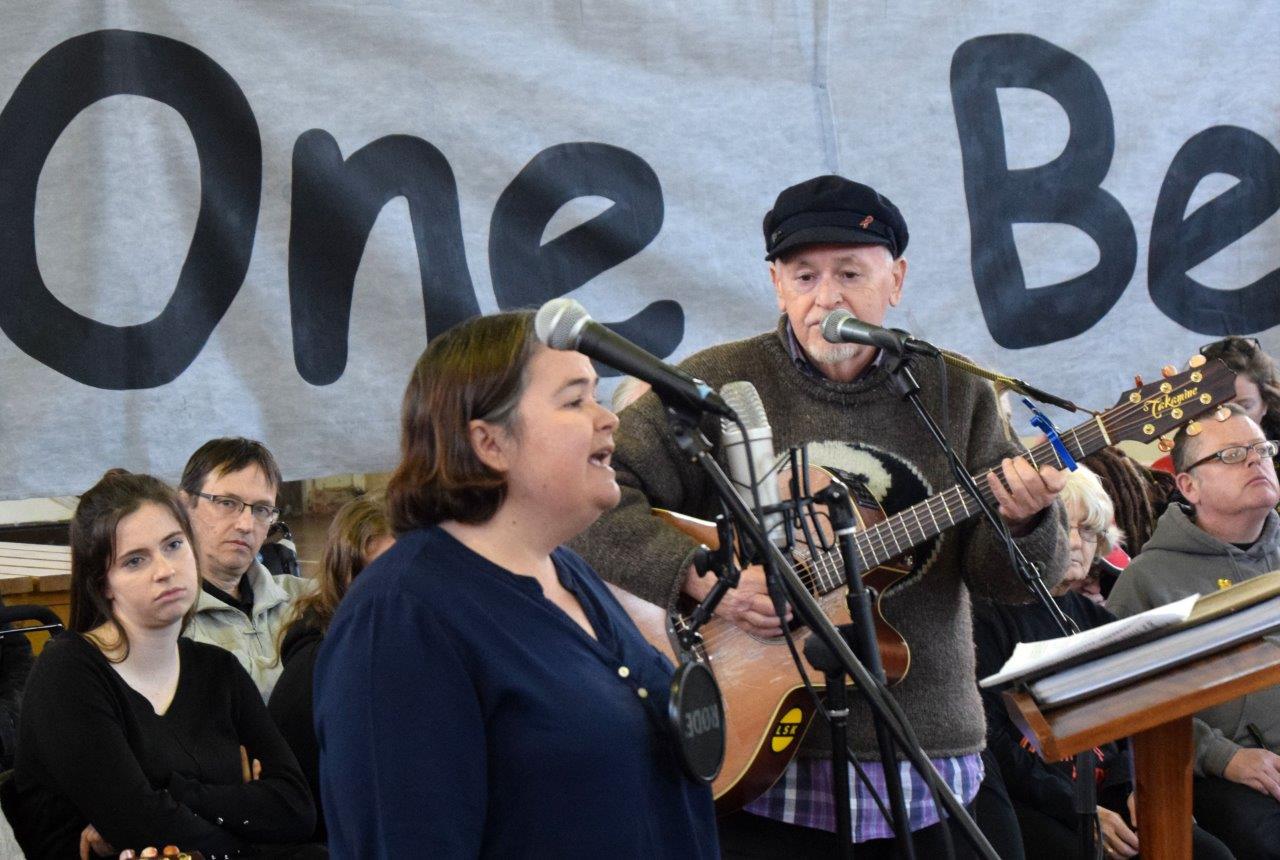 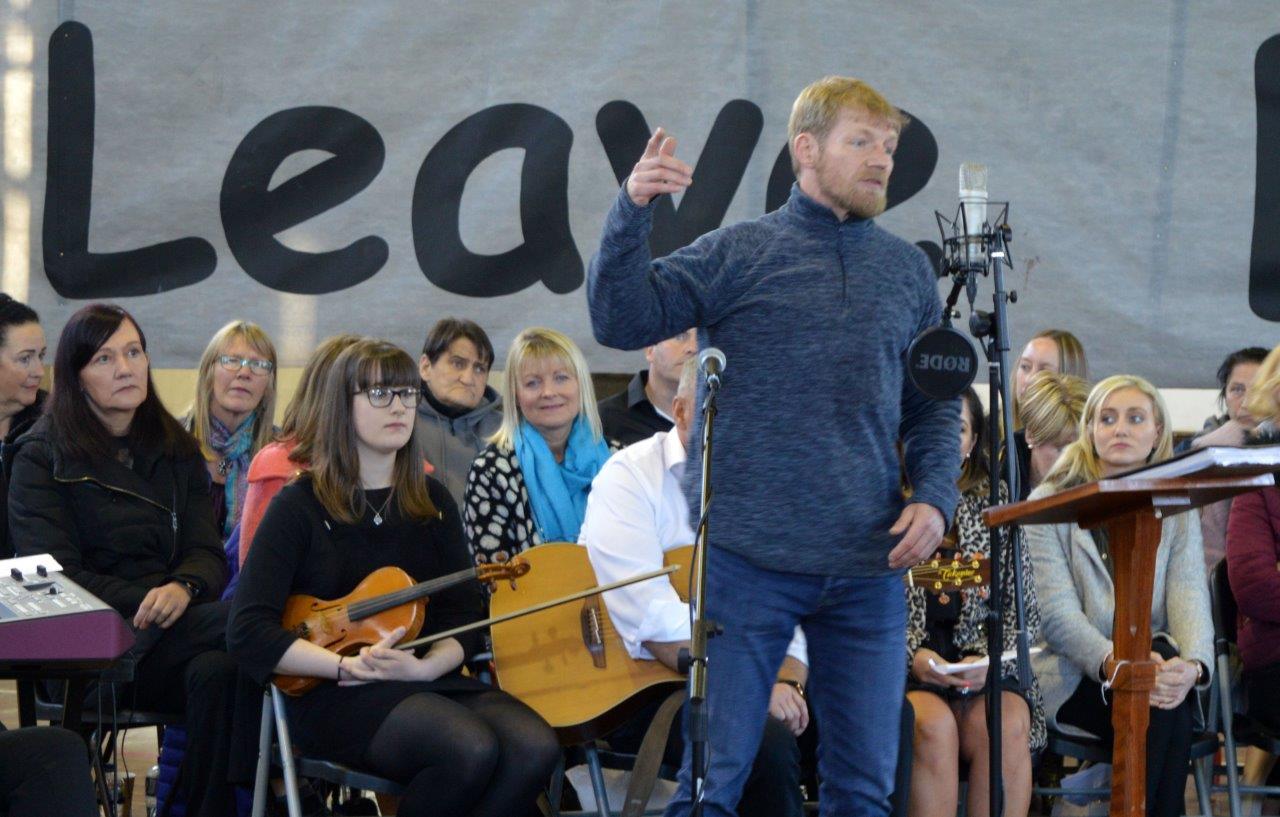 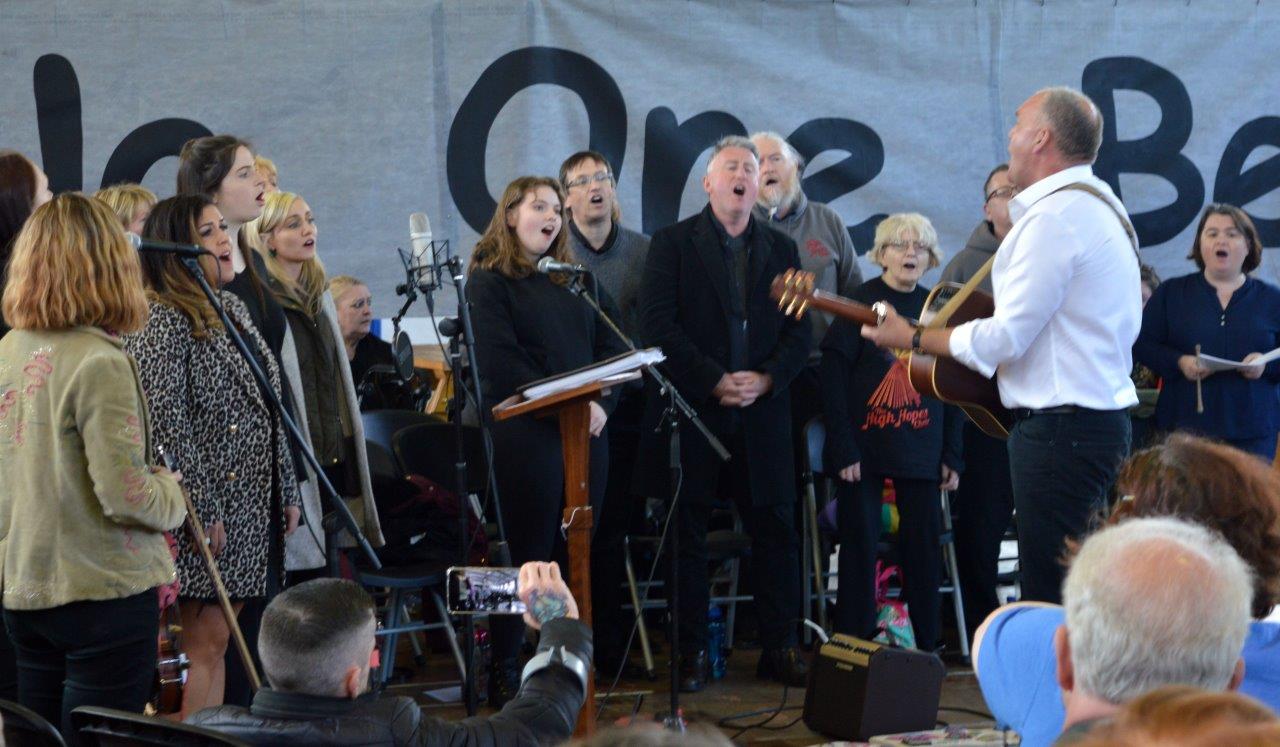 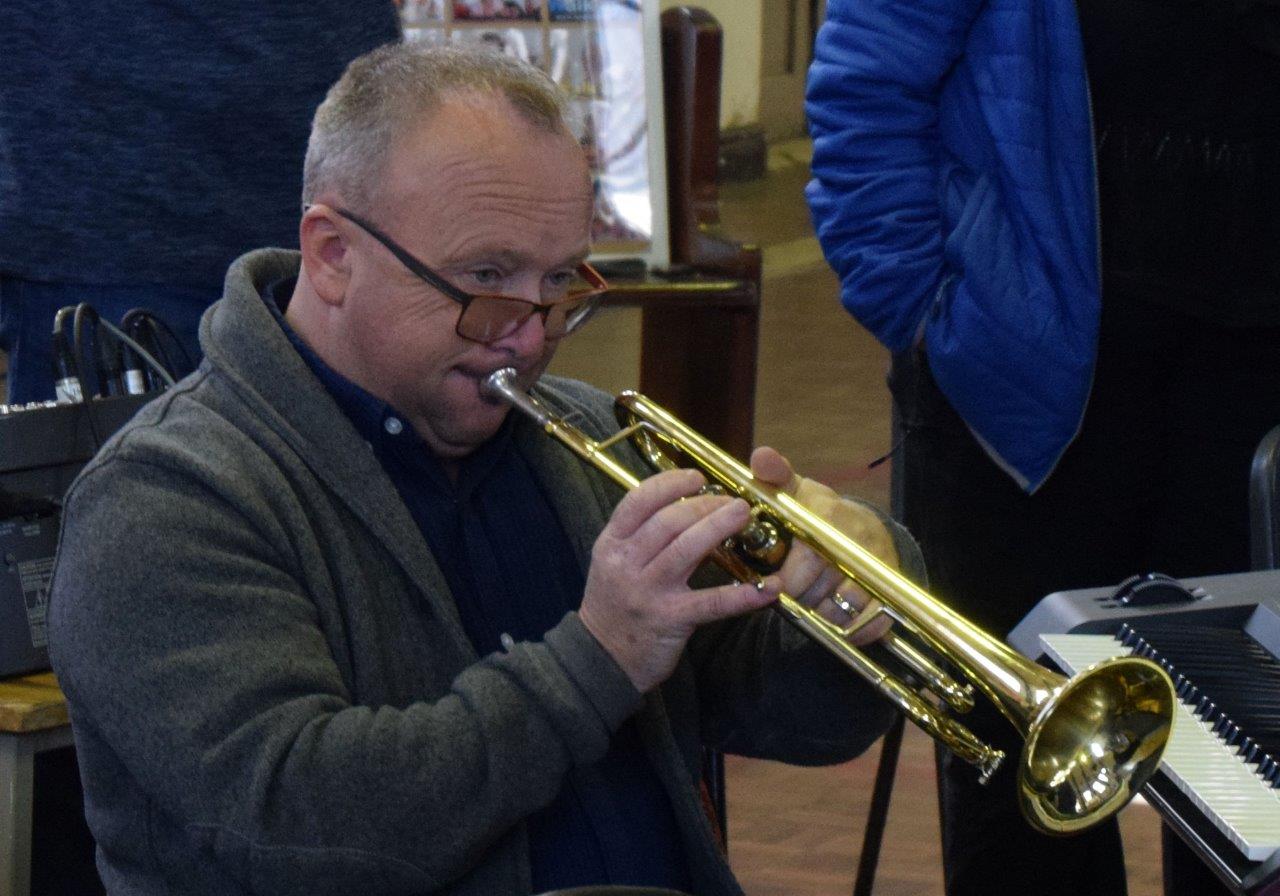 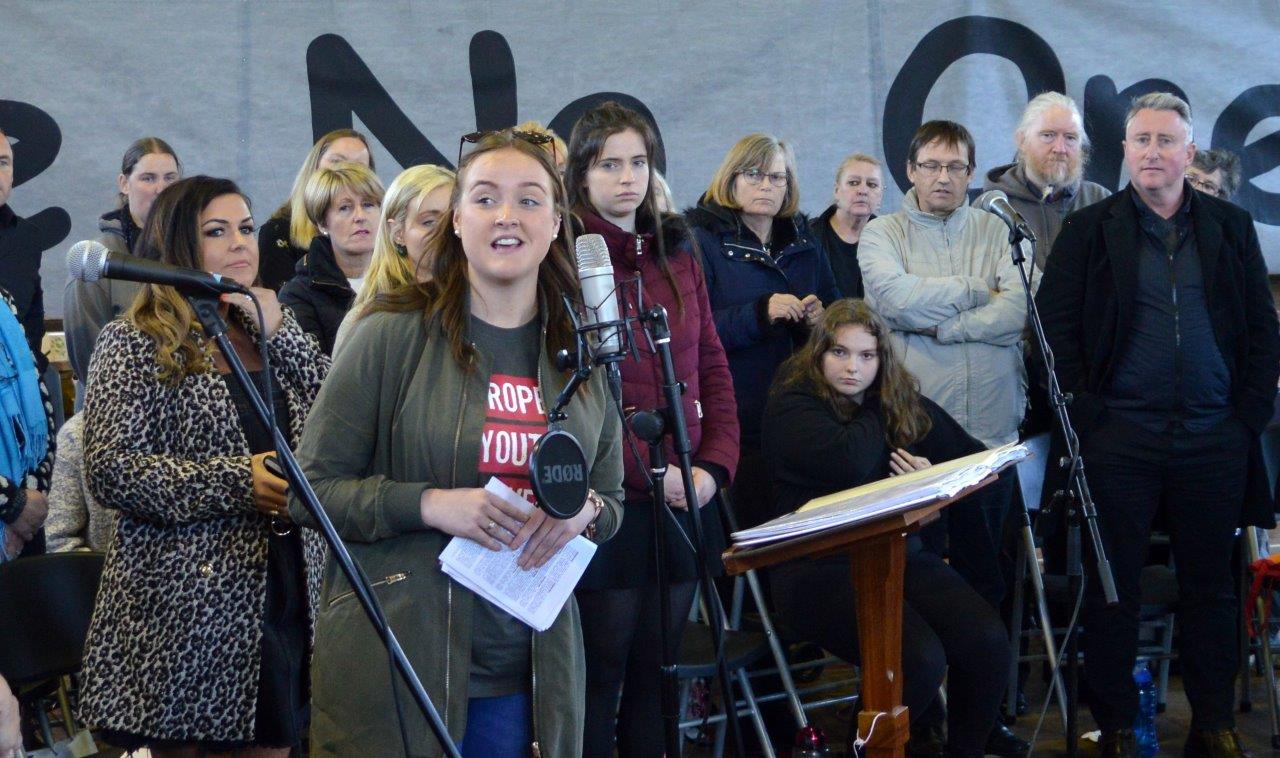 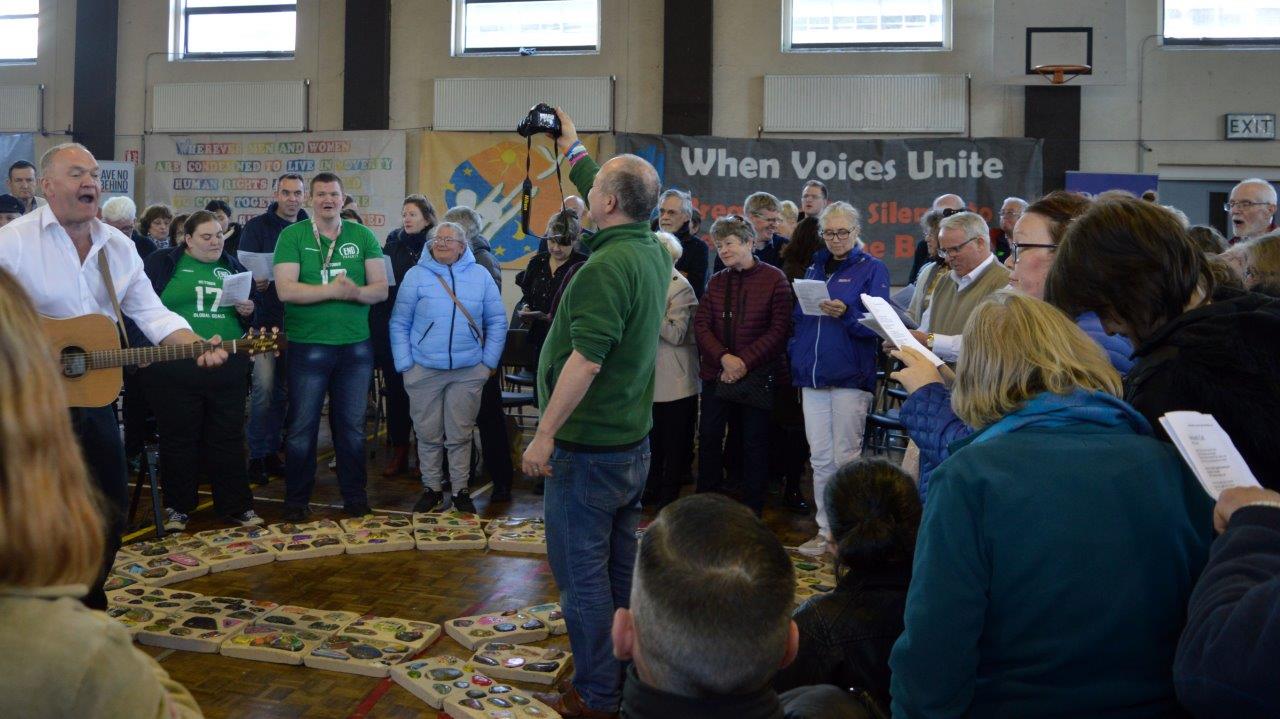 The ATD 20th Anniversary Concert was one of the many community events of “The Big Hello”, the National Community Week End during the May Bank Holiday Week End!

This ATD event wass a “Star Wars Fans” friendly event! It was a way to mark “Star Wars Day” and support people who share a “New Hope” against poverty. May the Force be with us to #EndPoverty and #LeaveNoOneBehind!

The event also marked the European Youth Week! The ATD Unity in the Community Youth Group will share information about the #DemocracyAndMe campaign and explain why “Democracy is a #LeaveNoOneBehind promise!”. At the event they presented their current project: “End Discrimination – From Holocaust to Protection“

Solidarity in the New Year! Support our 2016 projects in Ireland! Donate!

With all our own two hands we can change the world! Let’s walk as one for a inclusive society!

Fight Poverty, Not Immigrants: an ATD View from South of the US Border